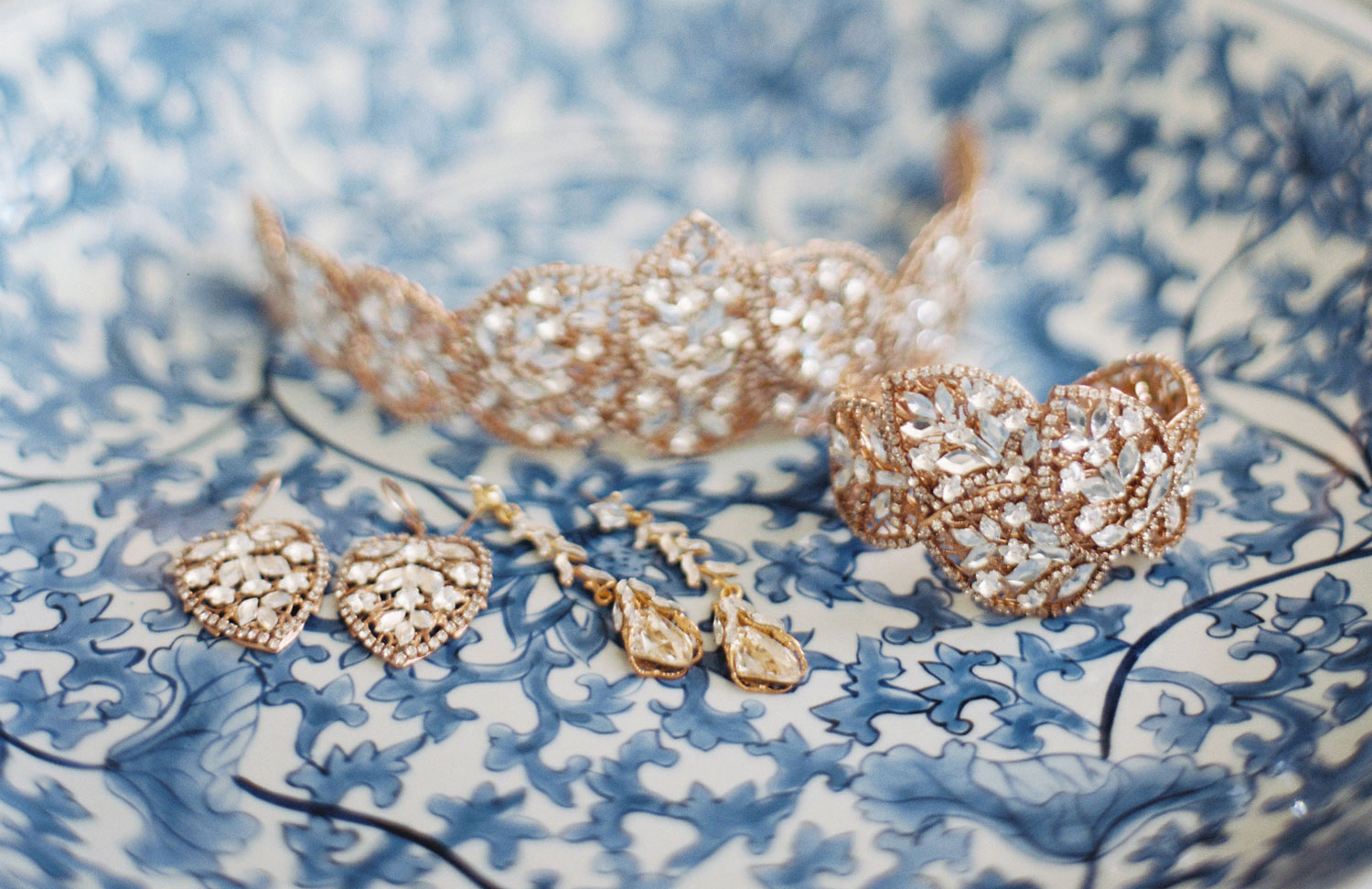 It has been widely reported that Prince Harry and Meghan Markle will not be inviting any politicians or diplomats to their wedding. Instead, the Kensington Palace Twitter account shares, 1,200 members of the public will be invited to share in the joy. Among those lucky invitees are “young people who have shown strong leadership, and those who have served their communities,” the official statement reads.

The social media account that provides updates about the Duke and Duchess of Cambridge as well as Prince Harry went on to share details about a few of the people who were notified that they are invited to the royal wedding. These 1,200 guests were all nominated to receive the honor. Among those invited are Philip Gillespie, a soldier who lost his leg in Afghanistan and currently works to raise funds; Pamela Anomneze, who uses the creative arts to help those with mental illness; Reuben Litherland, a young boy who was born deaf and teaches classmates sign language during lunch at school; and Amy Wright, a chair on the board of directors for a café that provides employment training for young adults with special needs.

BBC News interviewed 12-year-old Amelia Thompson, a survivor of the terrorist attack at the Ariana Grande concert in Manchester. Her mother, Lisa Newton, had nominated her daughter, but she won’t be the plus one. The young girl has decided to pay it forward and will be taking Sharon Goodman, a woman whose grand-daughter was tragically killed in the Manchester bombing. “It’s going to make another family happy,” says Lisa. Amelia was in complete shock to learn that she was invited to the royal wedding and actually thought it was a joke when she first got the phone call.

She wasn’t the only one who thought it might have been a joke. Channel 5 News in London interviewed Pamela Anomneze about being invited. Due to learning about the honor in the first part of April, she at first thought it was a prank. It was only after realizing how official the methods with which she was notified that she was convinced it was really happening.

We hope all those invited have a wonderful time at the royal wedding!

For more on Prince Harry and Meghan Markle, learn more about the actual invitations, read Mindy Weiss' predictions for their wedding, see their engagement photos, and find out what traditions they may adhere to.