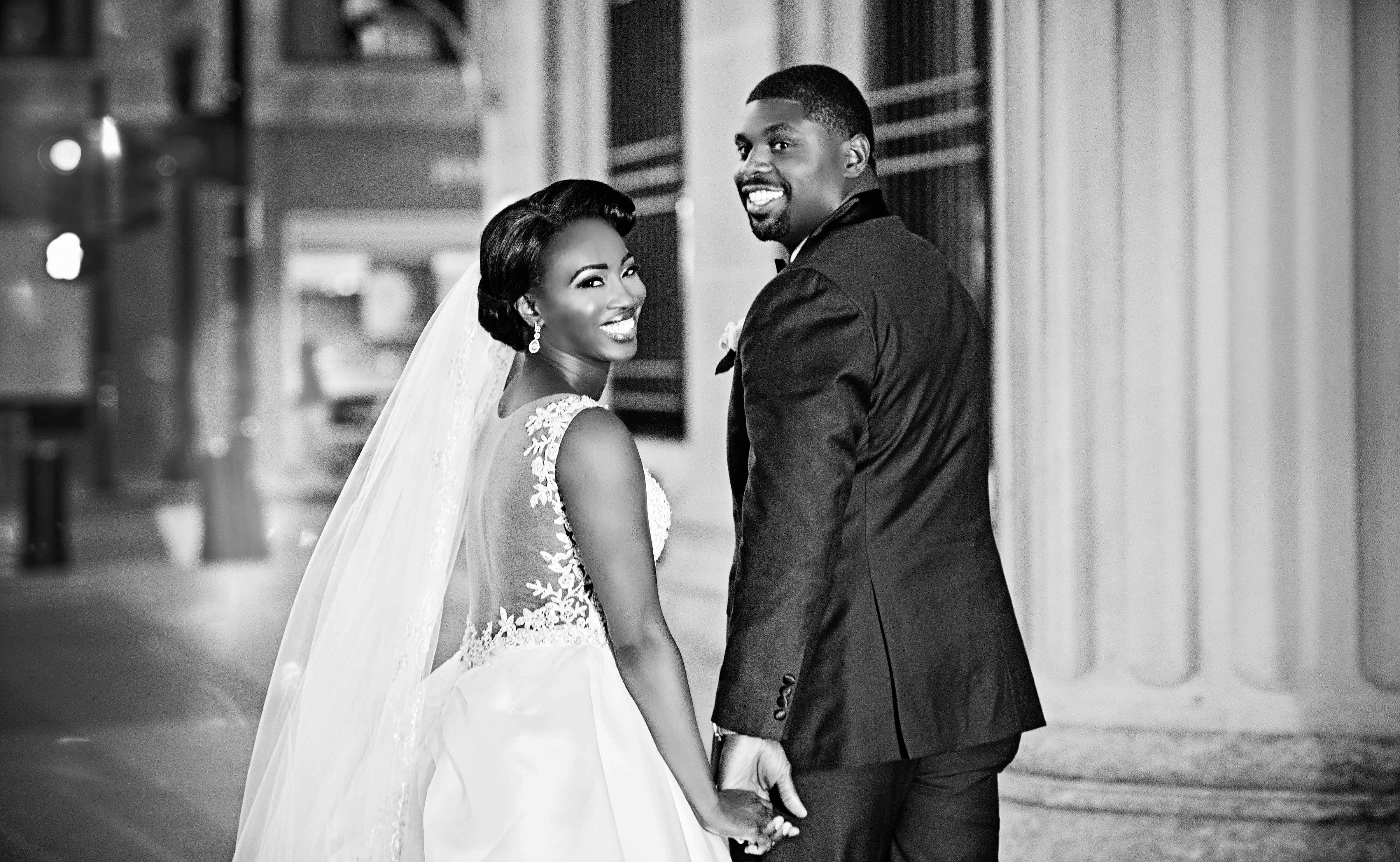 Is there anything quite like those first few moments, hours, and days of meeting someone new? Sometimes sparks are flying everywhere and sometimes the connection is much quieter and unassuming. In the aftermath of the holidays – while we’re still in engagement season – we love to reflect on some of our favorite love stories from real couples we’ve featured in Inside Weddings magazine: they have such wonderful courtship tales that it’s hard not to go back and review them every once in a while!

We’ve put together 10 quotes from our former grooms sharing their first thoughts of their future bride. Be sure to click each name to see more from that couple’s special day! 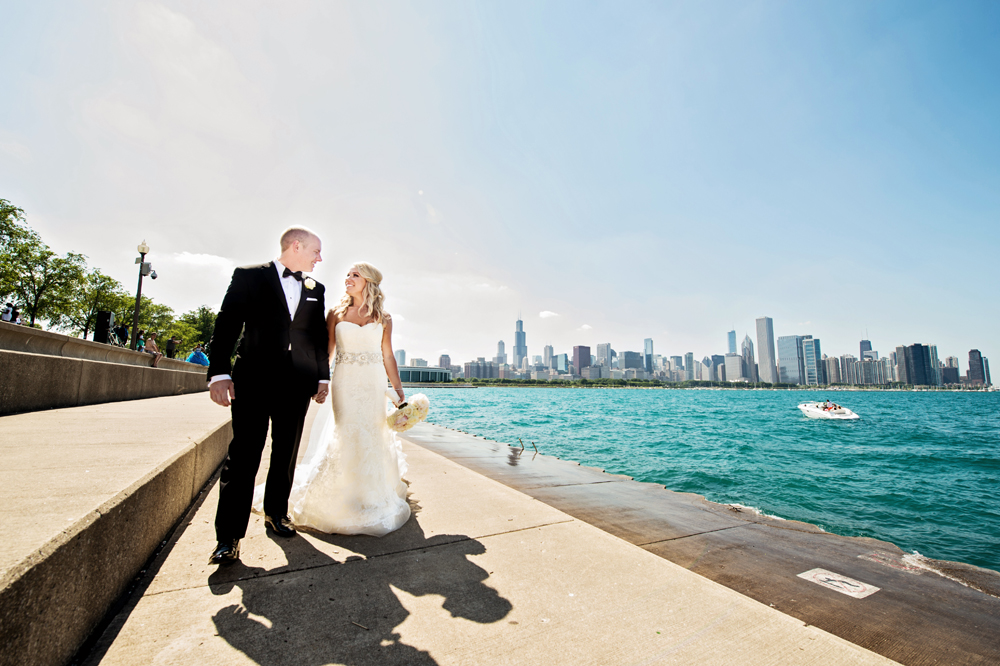 “I remember how beautiful she was and how I always liked her style of clothing. She laughed at every joke I told – even the ones I don’t consider too funny!” – Vincent

“Honestly, aside from how beautiful I thought she was, it was the spikes on her shoulders of the sweater she was wearing. I had never really seen anything like them before but I was into them. A lot.” – Dan

“I knew after she ordered a Jack Daniels on the rocks at the bar that there was something special there.” – Matthew

“I noticed Ashley immediately across the room – I can even remember exactly what she was wearing, which is really not typical of me. I remember thinking she had really pretty hair and beautiful eyes, which caught my attention. After talking to her for just a short time that night, I just knew there was something special about her and I couldn’t wait to get to know her better.” – Ryan

“Her eyes. I would say that was the most memorable part of that first meeting. I remember bumping into her accidentally, when I turned to see her she was looking up at me with those beautiful brown eyes. I was stunned and could not speak. After later conversations she shared with me that she thought I had some sort of speech impediment. It hilarious now, but at the time it was pretty embarrassing. Those eyes literally left me speechless.” – Antonio

“Well, like many people, my immediate reaction was, ‘Wow! She’s so little! Not even sure if she’s 5' tall, but I can’t take my eyes off her.’ But perhaps more memorably, I walked away thinking about how much she is always smiling or giggling or some mixture of the two, and that she lights up the room. I can’t wait to be around that again.” – Vincent

“She was so beautiful, and our first conversation was so natural. We just hit it off. She very quickly became one of my closest friends, and we began dating soon after. They always say you should date someone you were friends with first, and this was definitely the case for us.” – A.J.

“Within two minutes of being introduced, I immediately gravitated to Lindsay and pulled a chair up right next to her. We talked for two straight hours about our personal life and business life and after she left to catch her flight, my mind began racing. I’ll never forget hugging her goodbye and holding on to her as long as I could. I never thought I had a chance, but I was certainly determined to follow back up with her the moment I got back to my office.” – Blake

“It was odd to me that it felt like catching up with a friend vs. contributing significant effort to keep a conversation going. We just had a fun night, a peck on the cheek after a walk home, and I returned to Brooklyn later than my usual weekday night out with a little spring in my step – a spring of controlled optimism.” – Shaun

“Since we met when we were babies, I can’t remember the first time we saw each other. Some of my earliest memories of her were picking she and my sister up from tap dance classes, crushing on her when she and my sister had sleepovers, and just playing on the lake as kids.” – Douglas

Read more from our real couples: brides share how they met their partners, grooms reveal their advice to future grooms, and newlyweds talk about their wedding regrets.

5 Diamond Specs Besides the Famous "4 Cs"