One of the best parts of being someone’s bridesmaid is a guaranteed invitation to the bachelorette party. It’s a great opportunity to let loose and catch up with old friends, especially in a culture where people tend to overwork themselves. The maid of honor, however, is generally tasked with planning the soirée, which can be a lot of pressure. For some people, the idea of ruining the bachelorette party is more stressful than making sure everyone has fun. 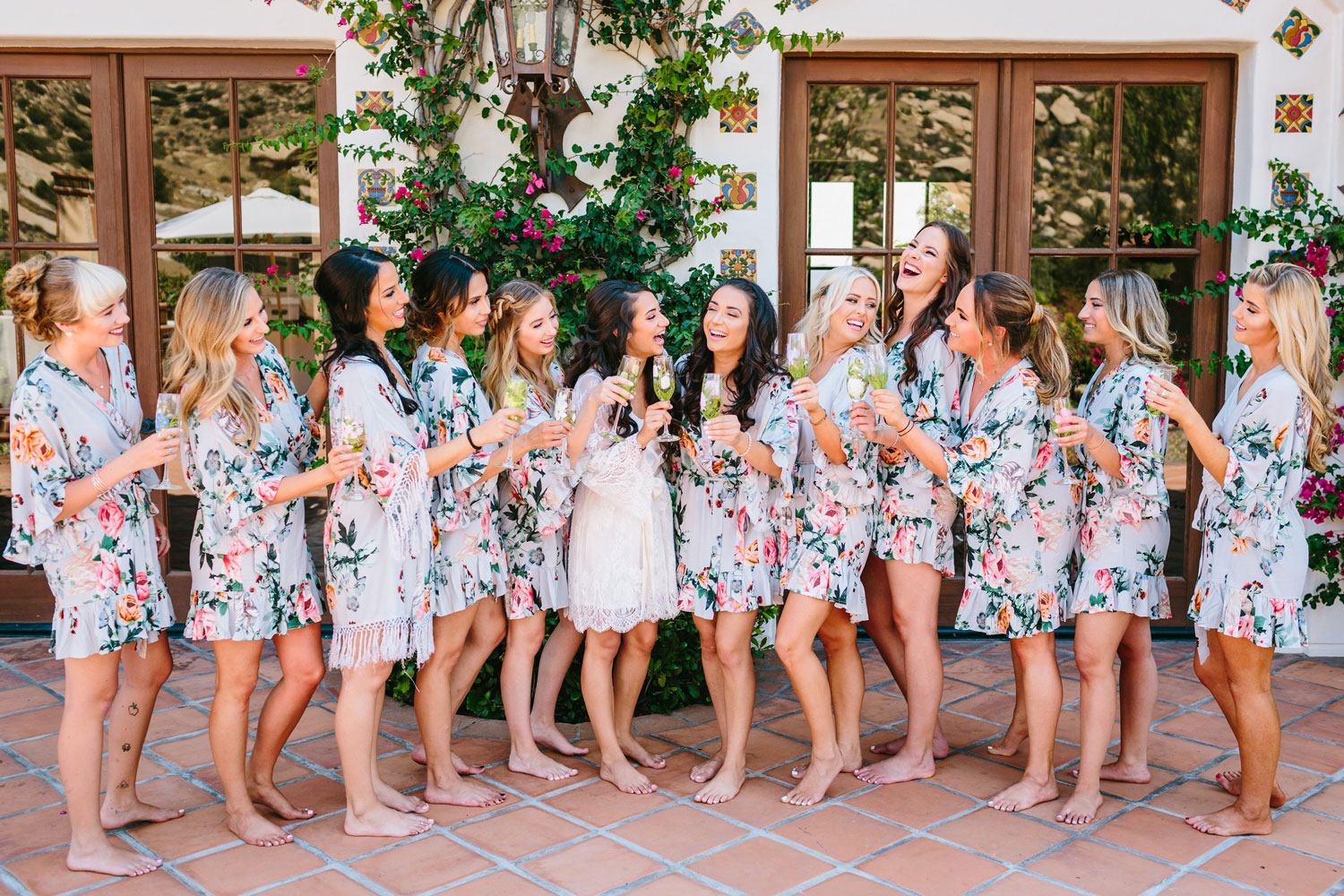 Now that whole weekend-long events are more common than a simple night of barhopping, there’s that much more for the woman planning the fête to take care of, which means it’s that much easier for something important to slip through the cracks. That’s why we’ve put together a list of some of the biggest and most common mistakes that can be made at a bachelorette party, so you will know what to avoid while planning:

- Not knowing your audience. When the vibe of the weekend doesn’t fit with the bride’s desires or the group’s demographics, it's a good way to kill the mood. Not everyone wants to party until dawn, and some people would be bored by a spa weekend. Plan accordingly.
- An unbalanced schedule. Not having a detailed itinerary can be a disaster – because nothing ruins a night more than not knowing what to do next. However, you should still be sure to schedule a bit of down time so people can decompress.
- Forgetting people on the guest list. Always double check with the bride! If she wants to invite more people than simply her bridesmaids, you might not know enough about each social circle.
- Procrastinating. This is especially a problem if the party is in the summer or over a holiday weekend, as places can get booked up!
- Going too big. Being inconsiderate of the budgets of the other guests will cause resentment. Surely they don’t want to be left out entirely, so see if you can come up with a compromise.
- Stale ideas. Throwing one of the same three bachelorette parties everyone has already been to is no fun. Even if you go with one of the more tried and true party ideas, add something to customize the event in a way that caters to the bride’s interests.
- Being inflexible. Freaking out if something doesn’t go with the plan won't help. Be ready to roll with the punches if something on the schedule needs to be adjusted.
- Leaving caution to the wind. Unfortunately, the noticeable nature of a bachelorette party can make you all a target. Always stay together, and don't accept drinks from strangers.
- Dangerous levels of drinking. Failing to drink responsibly might be an expected issue, but people forget that this can send someone to the hospital. And what a buzz kill that would be!
- Mean girl tactics. Excluding people in the group will hurt feelings and could make the wedding awkward if it’s a fellow bridesmaid who feels left out. Make an effort for everyone to get to know each other.
- Inappropriate online posts. Over sharing on social media is a relatively new issue for bachelorette parties. Before the festivities begin, lay down some ground rules that everyone agrees with on what can or cannot be shared online and be sure to respect those who want privacy.

Some dos and don'ts are more personal – learn how to set boundaries for your bachelor and bachelorette parties here. For advice on what you should do, read our suggestions for some of the most popular bachelorette destinations in the United States.