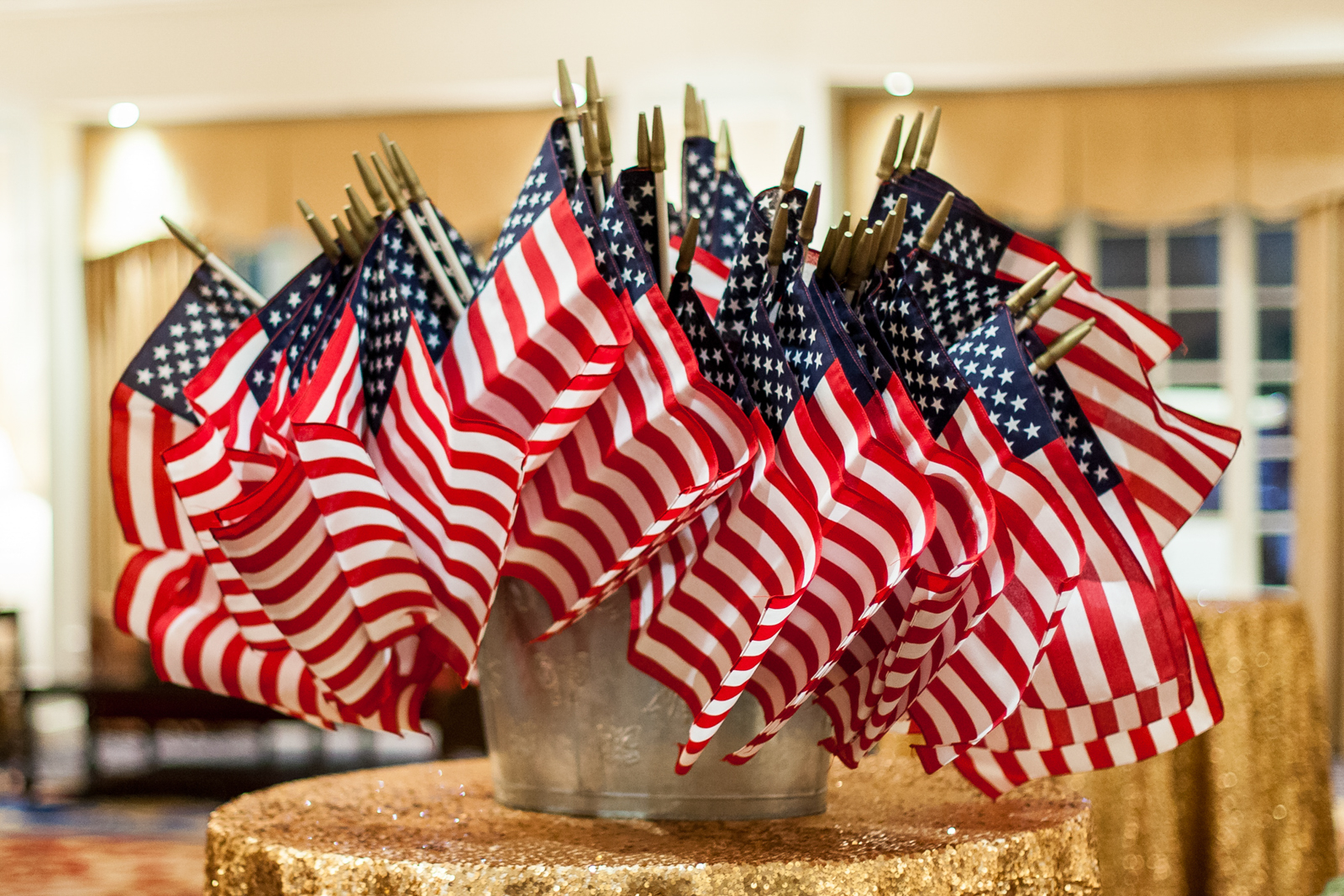 Now that Prince Harry and Meghan Markle are engaged, the world awaits the royal wedding with baited breath. May 2018 just can't come quickly enough. While the nuptials of the Duke and Duchess of Cambridge certainly had more of an impact on the royal family, we might actually be more curious to see how things go for Meghan and Prince Harry. After all, we won't just be watching two people come together, but two cultures will be combining as well. The United States and United Kingdom may seem to be very similar countries; however, there are actually quite a few differences between the two when it comes to wedding traditions. Thanks to globalization, the UK is starting to adopt some American traditions, but many continue to hold strong.

Granted, not all of the British wedding customs apply when it comes to royalty, and Meghan may choose to respect the status of her fiancé by embracing the practices of his homeland. However, for us commoners who find ourselves involved in a wedding across the pond – or one where the marriage is between a Brit and a Yank – it may be useful to keep these facts in mind:

1. Couples living in Great Britain do not have as many pre-wedding activities as those in the United States. While they do have bachelor and bachelorette parties (called stag nights and hen dos, respectively), they do not hold bridal showers or rehearsal dinners.

2. British brides will buy their bridesmaids' dresses, while American bridesmaids usually purchase their own.

3. Typically American guests are invited to all parts of the wedding: ceremony, cocktail hour, and reception, while British weddings have an A-list and B-list. Acquaintances or unknown dates for the B-list are only invited to the evening portion of the celebration.

4. Female guests at weddings in the United Kingdom will don elaborate hats or fascinators, which is uncommon attire in the United States.

6. The United Kingdom has ushers, not groomsmen, and they do not walk in with the bridesmaids. In the US, sometimes they do and sometimes they walk in alone.

7. In the UK, the groom traditionally faces away from the bride until she gets to the altar.

8. It is very uncommon for British couples to write their own vows, since the majority of the population weds in the Church of England, which follows a strict script.

9. While in the United States it is frowned upon for the best man to tell embarrassing stories, he’s actually supposed to roast the groom in Great Britain. The maid of honor (or chief bridesmaid) in the UK does not give a toast like in the US – only men give speeches in British weddings. A British groom is liable to give a full speech, instead of a brief toast thanking the guests, like in the States.

10. There is generally no grand entrance to the reception in the UK, especially for the bridal party.

11. Americans can have pretty much whatever flavor they want for cake, while traditional English weddings have fruitcake.

12. While both countries engage in the bouquet toss, only the United States has a garter toss as well.

13. Having an open bar is very uncommon in the UK, while a cash bar in the States can be considered gauche.

For more wedding traditions, click here. Discover which traditions to not forgo at your stateside soirée and learn how couples are blending Indian and Western traditions.

How to Plan a Wedding with a Short Engagement

How to Plan a Wedding with a Short Engagement