While the musical taste of brides and grooms across the country differs immensely, when it comes to the music selected for the first dance, a few things are true. The song typically has a romantic theme, is a shared favorite, or is special to the couple for a certain reason – whether it played on their first date or while their proposal was occuring. In fact, many pairs have their first dance song picked out months before the big day; however, others spend hours searching for the perfect tune to sway to at the reception in the weeks leading up to the celebration.

While Ed Sheeran's music typically makes the list of top first dance songs, there are a number of tunes by other artists spanning the past decades that have become favorites for the brides and grooms featured in Inside Weddings. To gather some first dance song ideas, we looked to the tunes chosen by couples featured in Inside Weddings magazine. More than one duo chose the 1990s hit “Amazed” by Lonestar for their first dance, as well as “You Are the Best Thing” by Ray LaMontagne from the 2000s and the recent hit “Say You Won’t Let Go” by James Arthur. While most of the choices from this year's couples were released in the 2000s and 2010s, many pairs decided to dance to favorites from the 70s, 80s, and 90s, as well as popular melodies by crooners of the 1950s and 1960s. 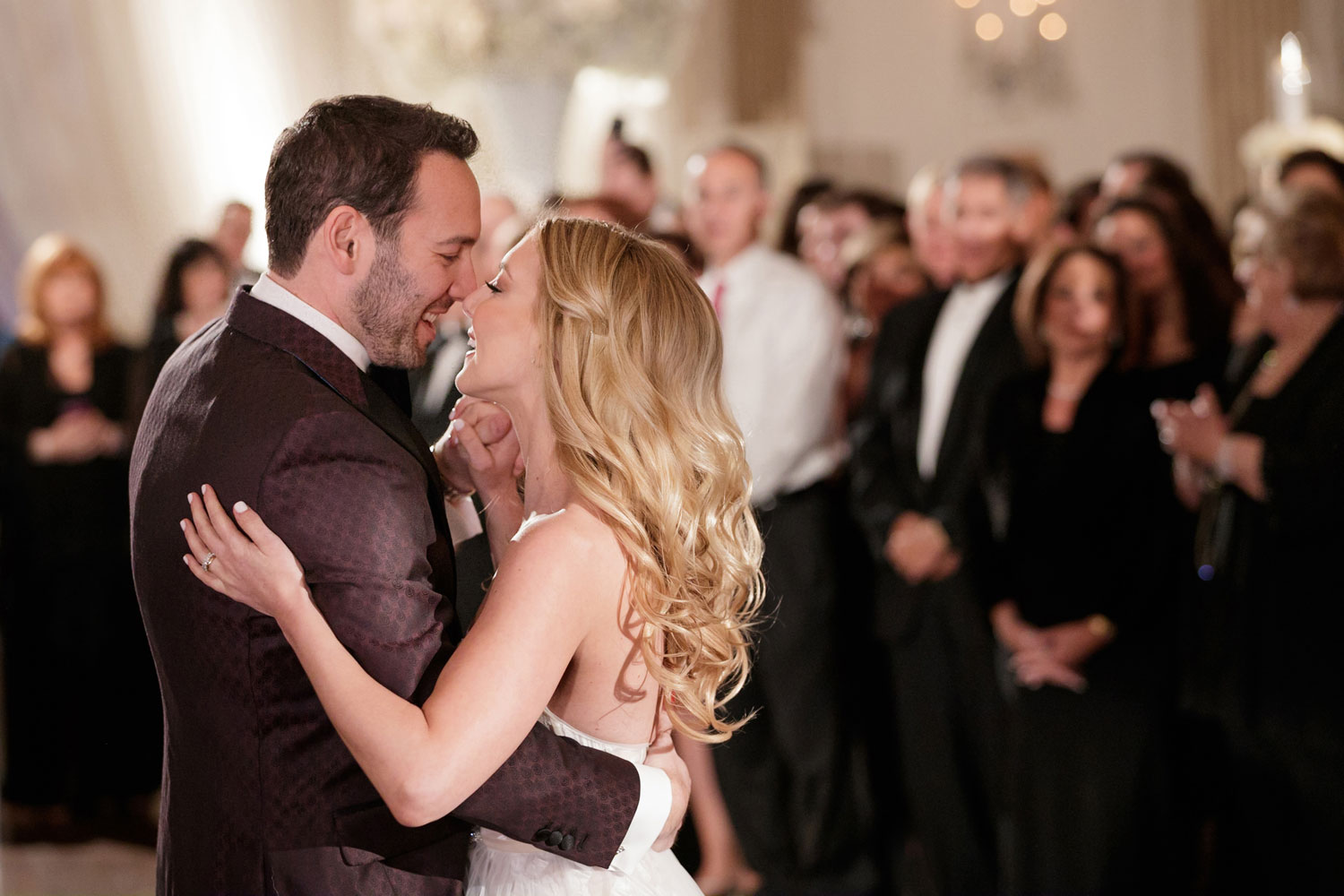 For more ideas, take a look at 50 first dance songs chosen by real couples from the 1950s and on, below:

First Dance Songs from the 1950s

“I’ve Got the World on a String” by Frank Sinatra

First Dance Songs from the 1960s

“At Last” by Etta James

“Nothing Can Change This Love” by Sam Cooke

First Dance Songs from the 1970s

“If It’s Magic” by Stevie Wonder

“Groove Me” by King Floyd

“How Sweet It Is” by James Taylor

First Dance Songs from the 1980s

“You Are” by Lionel Richie

“This Must Be the Place” by Talking Heads

“Stuck On You” by Lionel Richie

“So Amazing” by Luther Vandross

First Dance Songs from the 1990s

“I’ll Cover You” from Rent

First Dance Songs from the 2000s

“Make You Feel My Love” by Adele

“If I Ain’t Got You” by Alicia Keys

“You Save Me” by Kenny Chesney

First Dance Songs from the 2010s

“All of Me” by John Legend

“Kiss Me” by Ed Sheeran

“Why I Love You” by Major

“Older” by Band of Horses

“In Case You Didn’t Know” by Brett Young

“Love and Affection” by Matt White

“Let Her Go” by Passenger

“All Your Favorite Bands” by Dawes

See if these tunes selected by real couples are perfect for you.

From the classics to new hits, these country tunes are perfect!