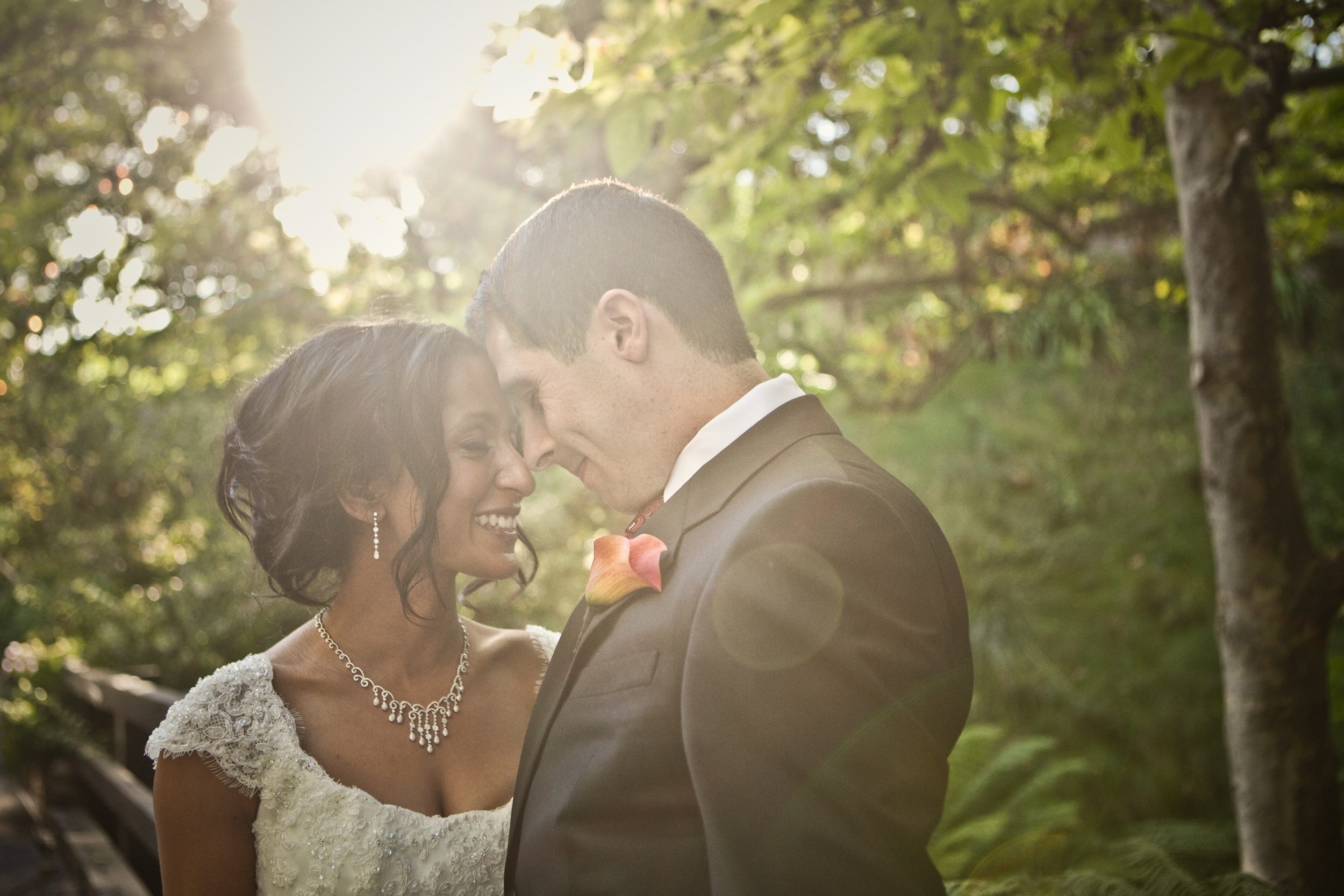 Meeting with the parents prior to proposing can be a trying rite of passage for any eager boyfriend. Complicating matters even further for Josh Cavinato was the fact that girlfriend Rana Lintotawela's parents lived in Sri Lanka. Here’s his story:

“I knew the best way to ask for her parent’s blessing would be to do so in-person, in Sri Lanka. This required a fair bit of coordination because I wanted to ensure that her parents did not know of either my visit or its purpose ahead of time. I also wanted to make sure that my fiancée was unaware until I proposed to her.

I first told her sister and brother-in-law of my intention to fly to Sri Lanka to ask her parents for permission, and they were thrilled. Her sister immediately set to work confirming that her parents would be in town when I was planning to be there. She told them to leave the evening of my arrival free to have dinner with a family friend. I booked my plane ticket, and told Rana that I would be going on a work trip.

A few weeks later, I flew to Sri Lanka, arriving in the main city, Colombo. Rana’s parents were excited for their dinner with the family friend, still oblivious that their future son-in-law (assuming the blessing and proposal went well) was in town. After relaxing for a couple of hours at a hotel, I went to meet them. They saw me get out of the taxi and were both ecstatic and a bit perplexed. They asked if Rana was with me. I said that she had no idea I was in Sri Lanka. I then revealed that the reason I was there was to ask for their blessing. Thrilled, they said yes.

A few days later, I arrived back home in the US, mentioning that my work trip had been productive. We would be leaving shortly for a planned vacation to Europe, and I did all I could to ensure that Rana would not expect that a proposal was forthcoming.”

Josh and Rana were married on September 25, 2010 in Malibu, California. Their wedding is featured in the Fall 2011 issue of Inside Weddings magazine which is on newsstands now, so be sure to pick up a copy to see more of this lovely couple’s gorgeous wedding. 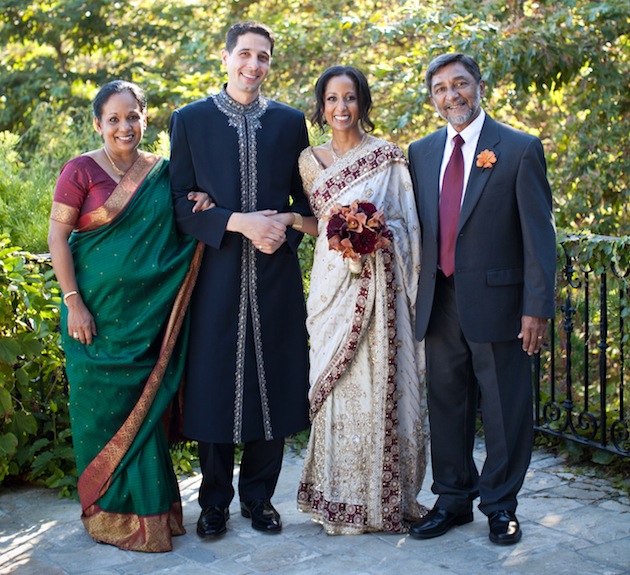