As we close out the end of engagement season, we take a look back at some of the proposals featured in recent issues of Inside Weddings. Each has their own bit of romance, whether simple and at home, on an extravagant vacation, or involving a month of planning. With each story these brides tell of how their grooms popped the question, we get a glimpse of the relationship that got them down the aisle. But how do these proposals reflect the eventual design of their wedding day? Click the name of each bride to find out. 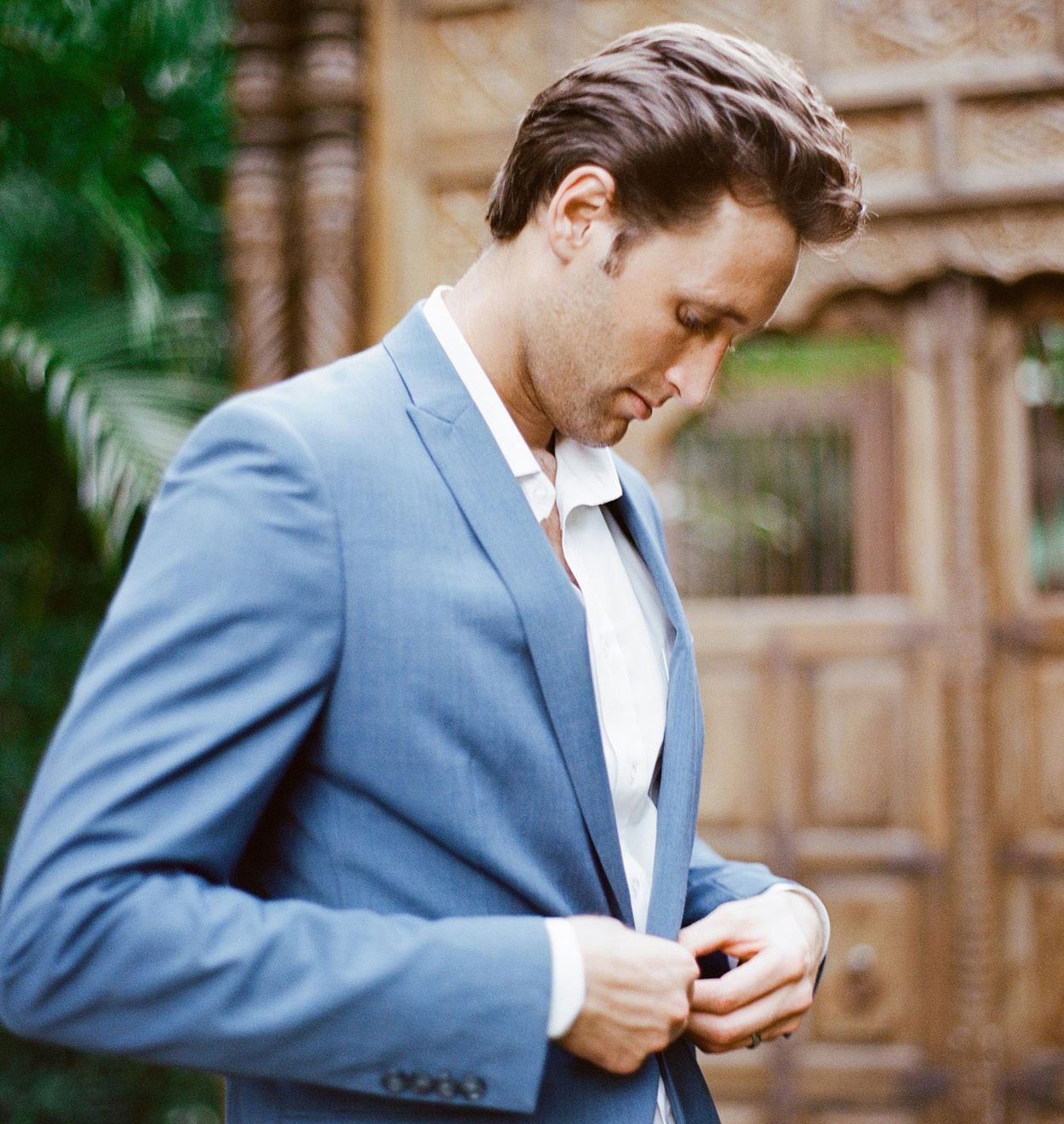 “The proposal took place at Municipal Park in Rochester Hills, Michigan; it was where we had our second date and first kiss. I was supposed to meet his twin sister for brunch and as I am on my way there she calls me and says she’s at the park and to meet her there. At first I didn’t think anything of it until I pulled up and didn’t see her. I get out of the car, confused and looking for her when he comes out from behind a tree with red roses in his hand and a suit on. That’s when I knew it was happening.” – Kristina

“Maxx said he had to work in New York one weekend in November and invited me to join him. He planned for us to go ice-skating at Rockefeller Center one afternoon before he supposedly had a meeting. After skating around for a few minutes, he got down on one knee and proposed. He had hired a photographer to be there to capture the moment.” – Ashley (Decker-Cua)

“Before we started dating and both of us were living separate lives, but it was clear there was something there, I jokingly said, ‘Call me in three years,’ when we both may be at a more stable point in our lives.  Turns out we started dating a month later… so on that date three years after I said that, we were on our way to brunch, passing the location where we had that conversation. Nathan bent down to 'tie his shoe' and my phone rang. He was calling me at noon, the time I had put it in his phone’s calendar as a reminder. [At first I] was confused why Nathan was calling me, then I looked down at him and he had the ring out asking me him to marry him.” – Florentina

“At the time, Murphy was in his fourth professional volleyball season abroad, and our fourth year of long distance. He was playing in the beautiful seaside town of Sopot in Poland (located in the bigger city of Gdansk). I had visited during my Christmas break, and loved it. My mom initiated taking a last-minute, fun mother/daughter trip for my last spring break, and I suggested Poland so I could see Murphy. Three weeks later, my mom and I were there. Unbeknownst to me, Murphy and my mom had designed and ordered the ring, with my mom carrying it with her throughout the trip. On the third day of the trip, Murphy asked us to meet him for a team happy hour. When I showed up, I found Murphy's teammate sitting in our favorite restaurant with a card. Murphy filled the card with pictures from the first year we dated, along with his favorite stories and memories of that year, and ended with a clue to go to the next place. The next five stops followed, covering each year we have dated, until I found myself meeting with Murphy at the end of the pier in Sopot. I was completely surprised, especially because the whole trip was my idea!” – Blair

“Earlier that month, we arranged to get dinner to celebrate our two-year anniversary but had to cancel at the last minute. The week of the proposal, Thrash asked if I wanted to go to dinner to make it up. We went to a restaurant in Old Town Alexandria, where we had one of our memorable first dates, and following dinner, he asked if I wanted to walk around outside by the water. We found a stopping point and he said, ‘You know, I have been thinking about talking to your dad this weekend and asking him for his blessing.’ After my jaw dropped and I smiled he said, ‘Just kidding, I did that a few months ago, so I am going to ask you to marry me right now!’ He got down on one knee and asked me to marry him. I was shocked! And after that, we were just plain giddy.” – Laurel

“He tried to get me out on a date on several occasions, but I was feeling sick because I was in my first trimester. So he finally gave up and proposed at home.” – Stephanie

“My mom hosts a huge party on Christmas Eve for our family and close friends, so everyone was there. Near the end of the night my mother always arranges a group family photo and it was then that he decided to propose, surrounded by all the people I love and that love us.” – Yakira

“He had surprised me with a trip to Palm Springs over Fourth of July weekend. On July 3rd, we had spent the entire day doing fun activities, such as sightseeing, lounging by the pool, and eating at some of Palm Springs' famous restaurants. Before going out that night, we were hanging on the balcony of our hotel, overlooking the scenic mountains, when he asked me to marry him! He wanted to make sure he did it early enough so I could call my parents at a reasonable hour, since they were two hours ahead of us. We spent the rest of the night celebrating with Champagne and pizza!”  - Samantha

Discover the signs that he's ready to propose and read advice from real brides to newly engaged couples.

Inventive Floral Décor to Display During the Ceremony

Which City Has the Most "Bridezillas"?

Inventive Floral Décor to Display During the Ceremony

Which City Has the Most "Bridezillas"?