As Hurricane Florence wreaked havoc on the coast of North Carolina, thousands of people had to evacuated their homes and are hoping for the best upon their return. Tragically, there have already been casualties, and we can only hope the death toll and dama ge will not be at the levels of Hurricane Harvey and Hurricane Maria from last year. In the aftermath of those devastating storms, there were also heartwarming stories of couples that used their wedding fund to fundraise to help hurricane victims, those who received donations to have a dream wedding or honeymoon after their event was canceled, or even how hosting nuptials in Puerto Rico are helping the island to rebuild. 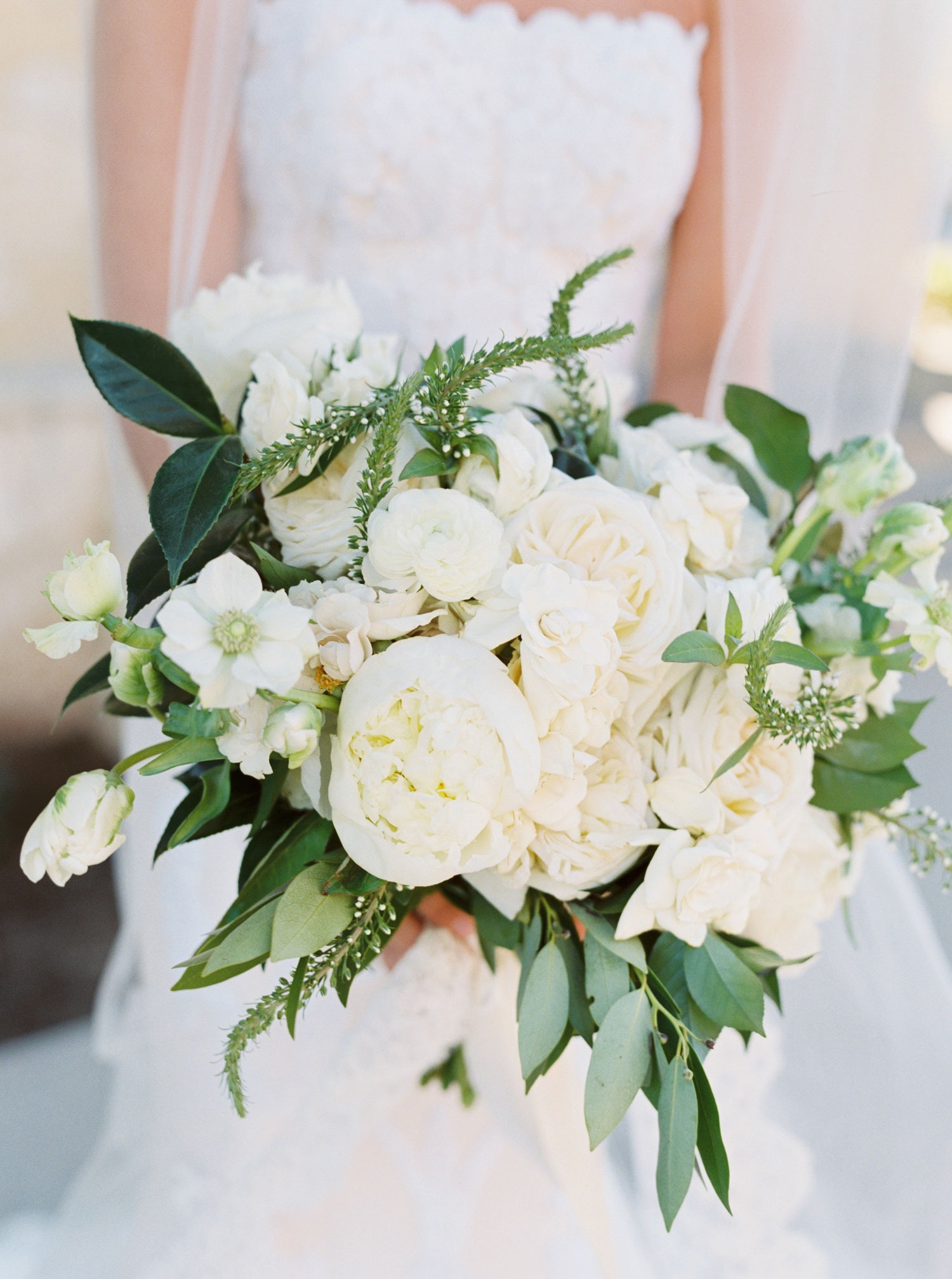 Hurricane Florence has already had its own such story, as reported by the Washington Post. Rosie Duchelle and Dean Lally, who reside in Pasadena, Maryland, had decided on the Outer Banks region in North Carolina as their wedding location a year and a half ago. The bride grew up vacationing there with her family and holds the area dear to her heart. As the big day came closer, it was apparent that the storm would have an impact on their nuptials – it just wasn’t clear how much. After already having to move their ceremony from the beach to a ballroom, their plan B was to have an indoor “hurricane party” in lieu of what was supposed to be a week-long celebration. As the danger became clearer, however, the wedding vendors canceled and everyone was ordered to evacuate… less than a week before Rosie and Dean were set to tie the knot. They started calling family to let everyone know, and the groom’s sisters immediately got to work to prepare a new plan.

With the help of the other bridesmaids, the wedding was moved to the Baltimore area. The vast majority of the 150 guests were able to reschedule their travel plans in less than 24 hours. Due to a professional connection, one bridesmaid was able to find an alternate ballroom location in only a few hours! All of the vendors were soon sorted out, and after having to evacuate their original wedding location on a Monday, Rosie and Dean were able to exchange vows in front of their friends and family the following Friday.

For ideas for your own nuptials, gather inspiration for unique setting arrangements and find out which tasks not to procrastinate on when planning.

Fashionable Invitations Inspired by the Runway