After their first date, Madison Levy and Seth Keller knew they had found someone special. "We had both previously been in five-plus year relationships and quickly realized we were exactly where we were meant to be," Madison shares of the unforgettable first meeting where they shared their life stories on a five-hour date. "Seth told me he felt like he'd finally found 'home' with me... At the time, I had even signed contracts to be on The Bachelor, and I had to call the producers and tell them I fell in love!" she adds. Their relationship quickly progressed and Seth surprised his beloved with a proposal at her twin sister's wedding, which had been orchestrated by Seth, Madison's twin sister, and her now brother-in-law. "I'll never forget it; it was so selfless of my sister to share part of her night... I've never seen so many tears in one room!" she muses.

Since Collin Pierson Photography had taken her sister's engagement photos, Madison was excited to experience a shoot with the Chicago-based photographer. "We knew his work was incredible and I fully trusted his vision!" she shares. Since they're a self-proclaimed "city couple" they chose urban settings over gardens and greenery, and their glam attire complemented the aesthetic. "I'm such a sappy romantic and I truly felt like a princess with my prince frolicking around the city in my gown," she smiles. Of all the beautiful shots, Madison affirms that her favorites were those where they were asked to look into each other's eyes. "It was the first time I felt like, Wow, we're getting married, and I'm going to be your wife," she shares. "It made me really emotional."

Take a look at some photos from Madison and Seth's Chicago engagement shoot on Wacker Drive and the Navy Pier, below! 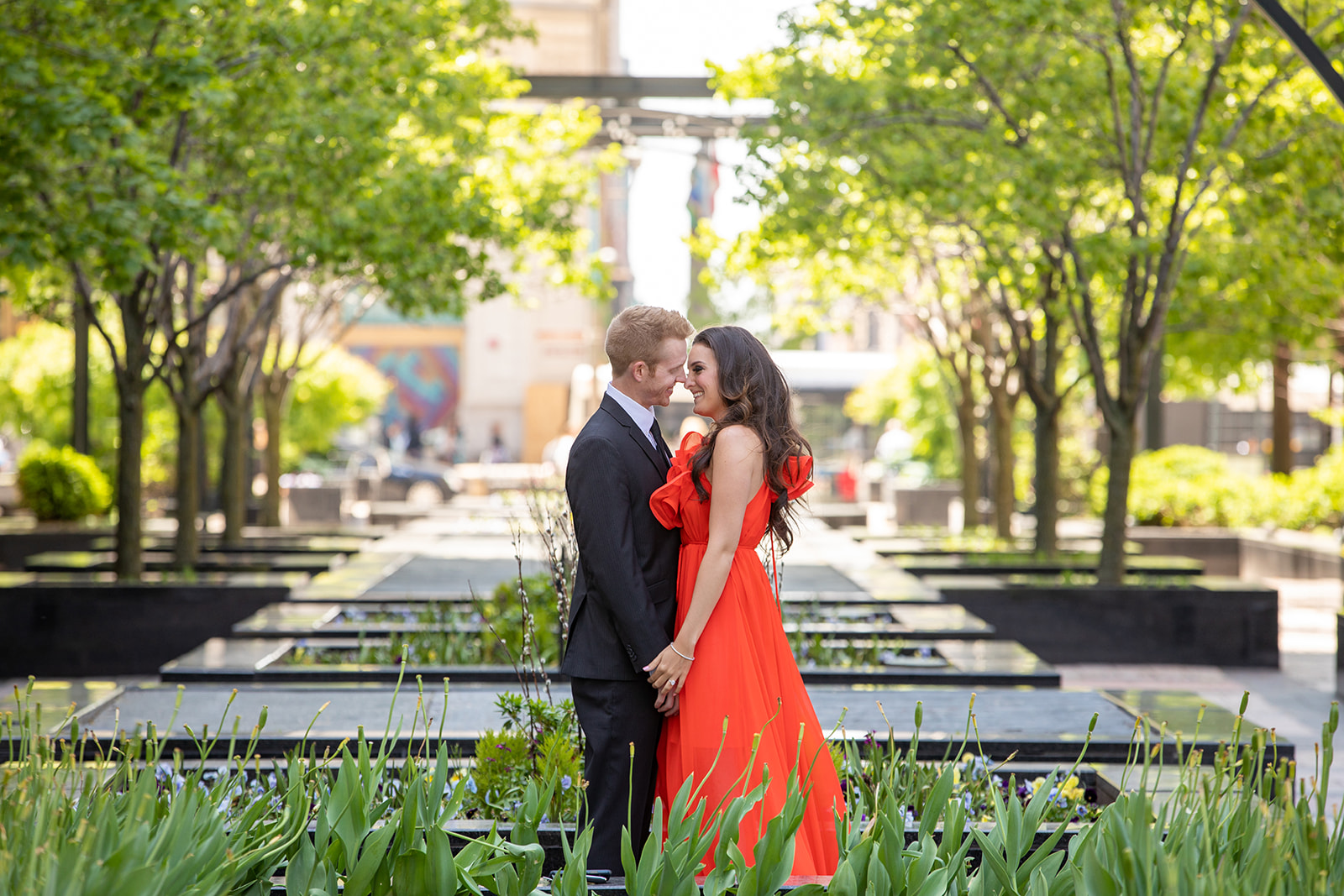 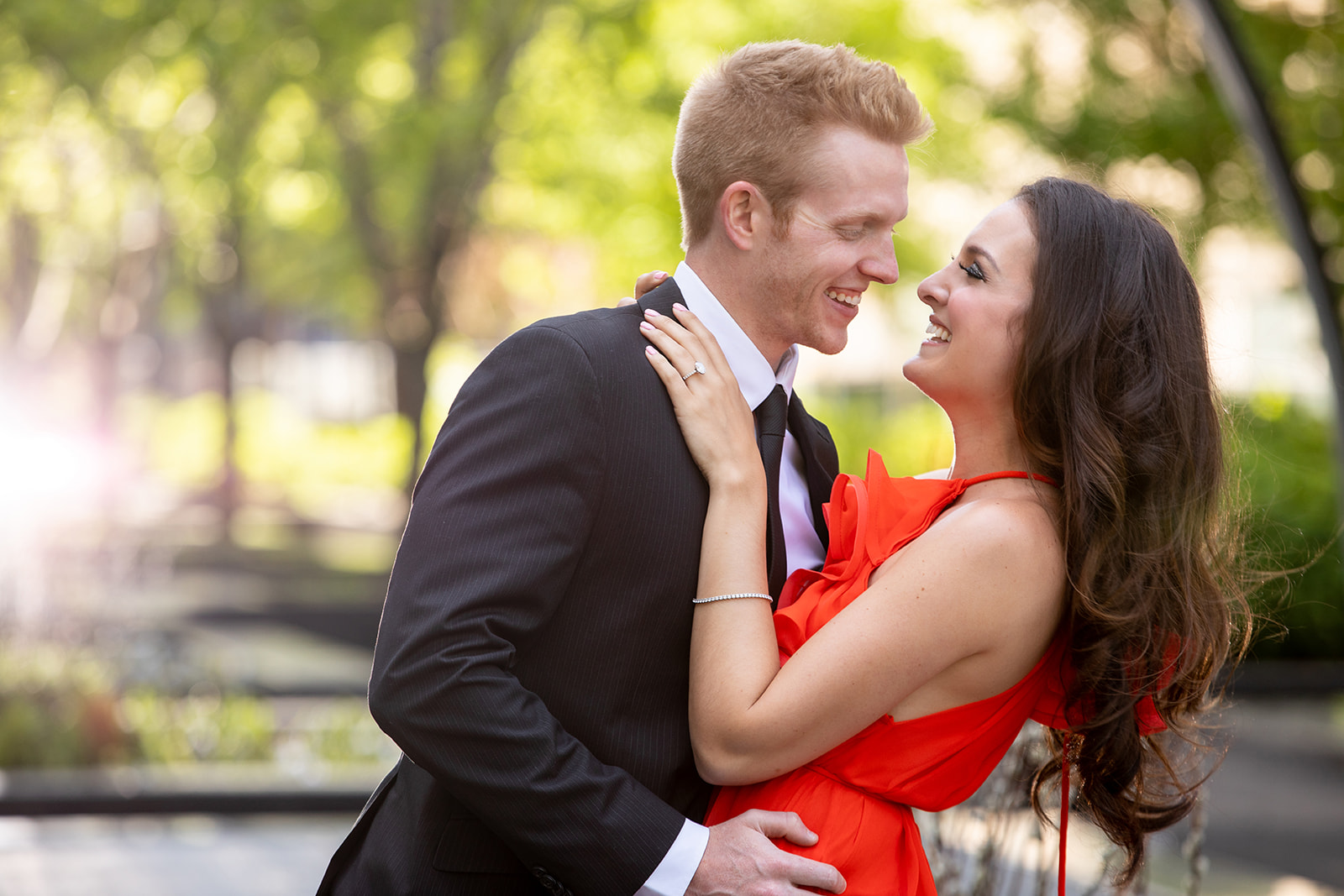 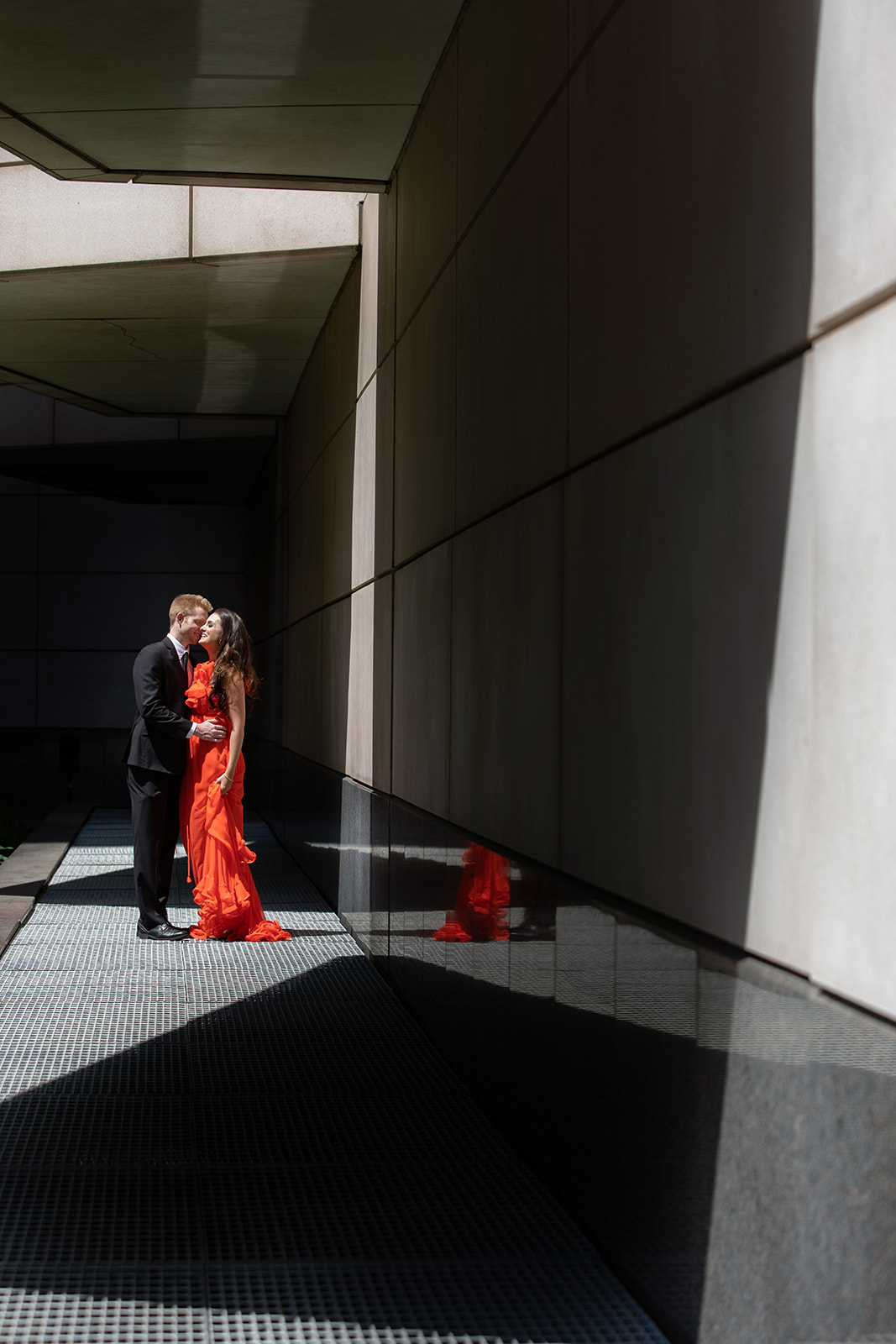 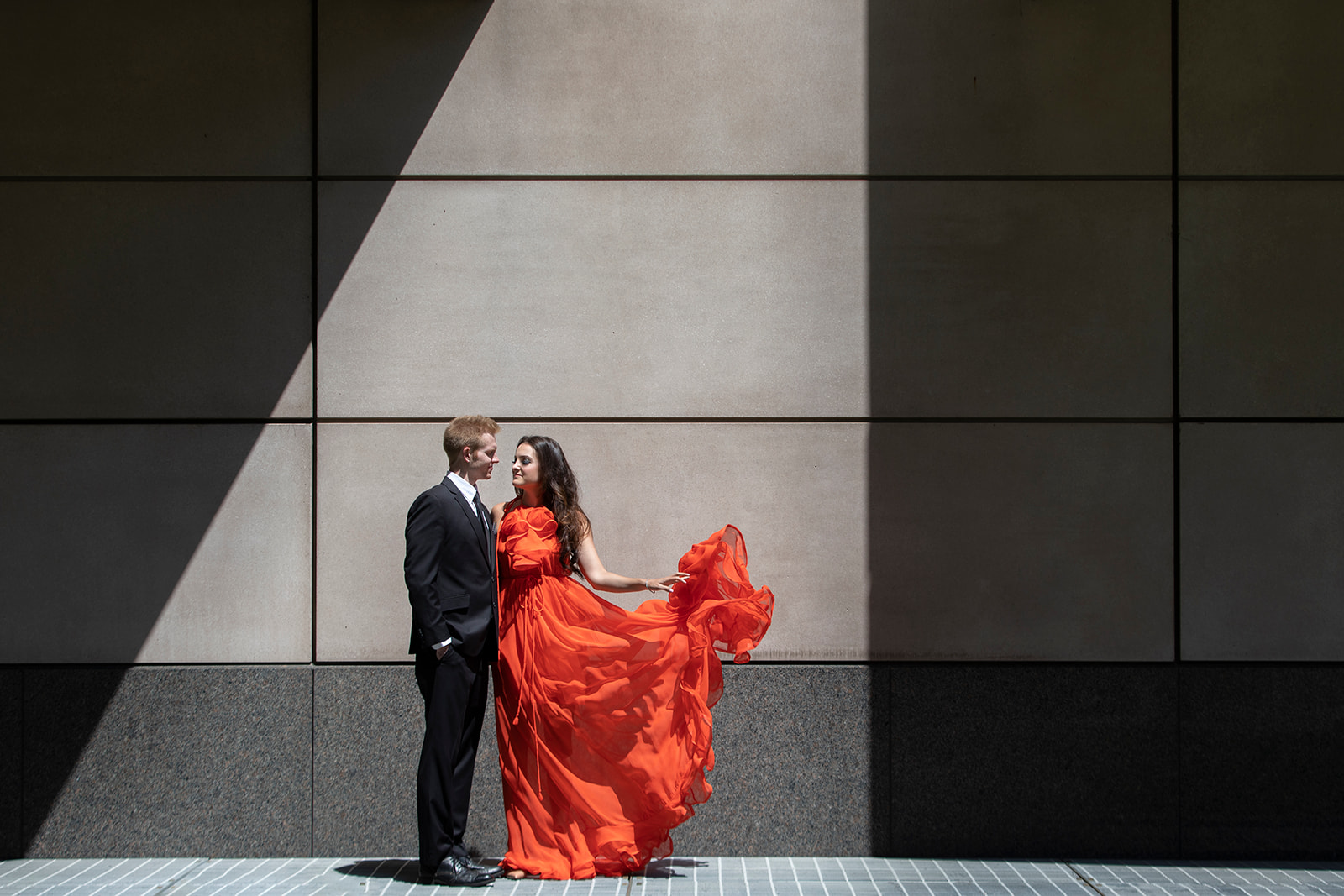 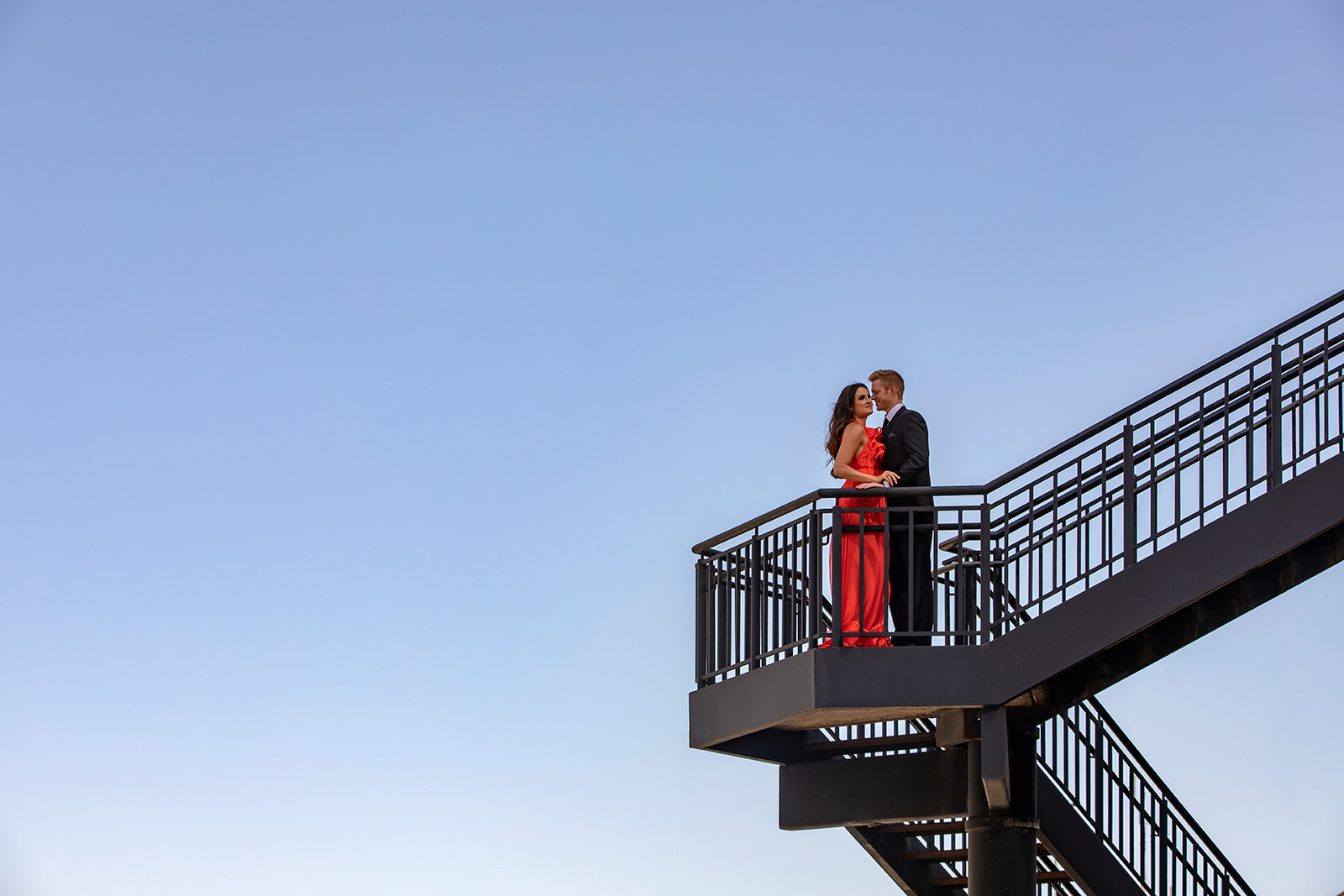 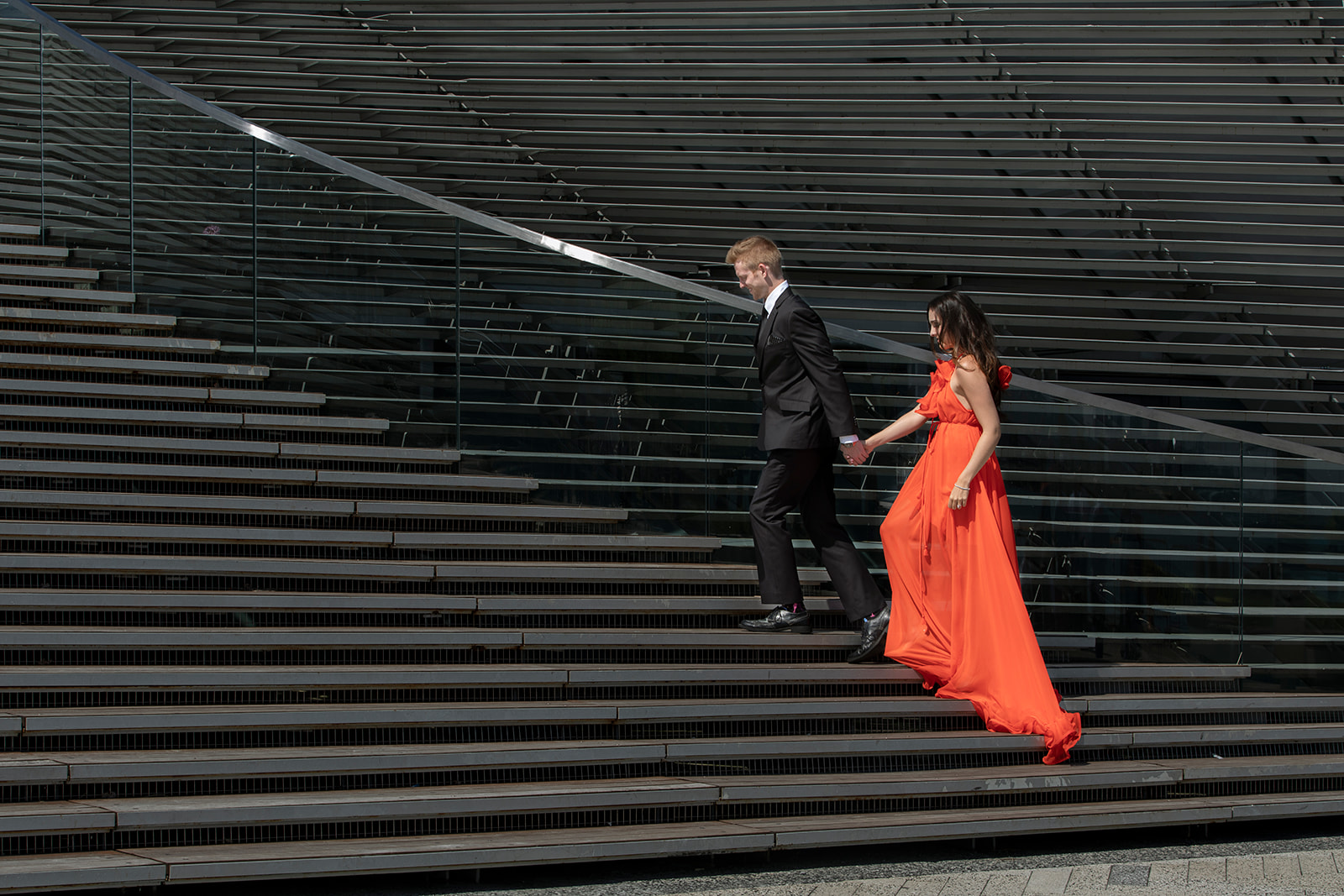 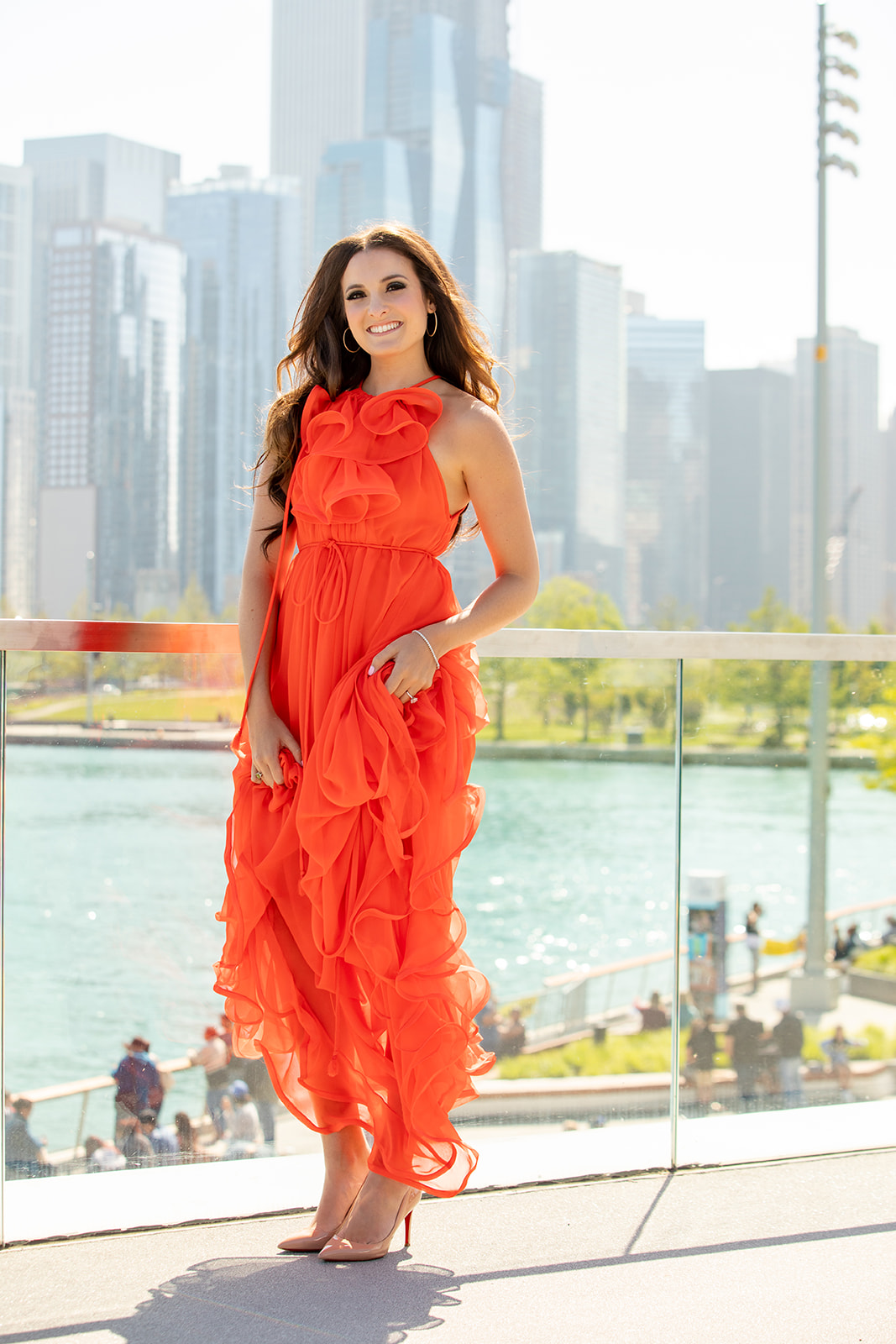 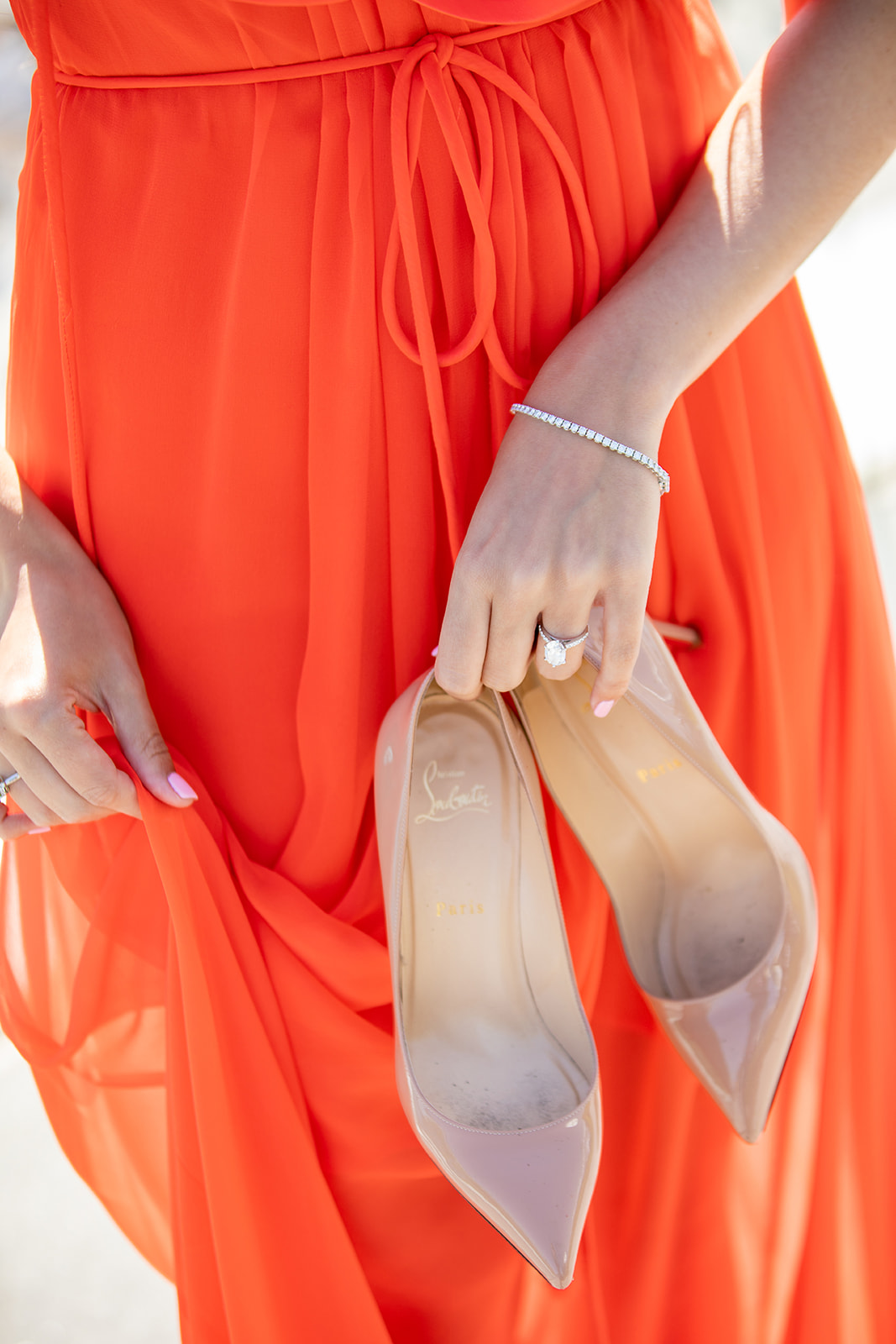 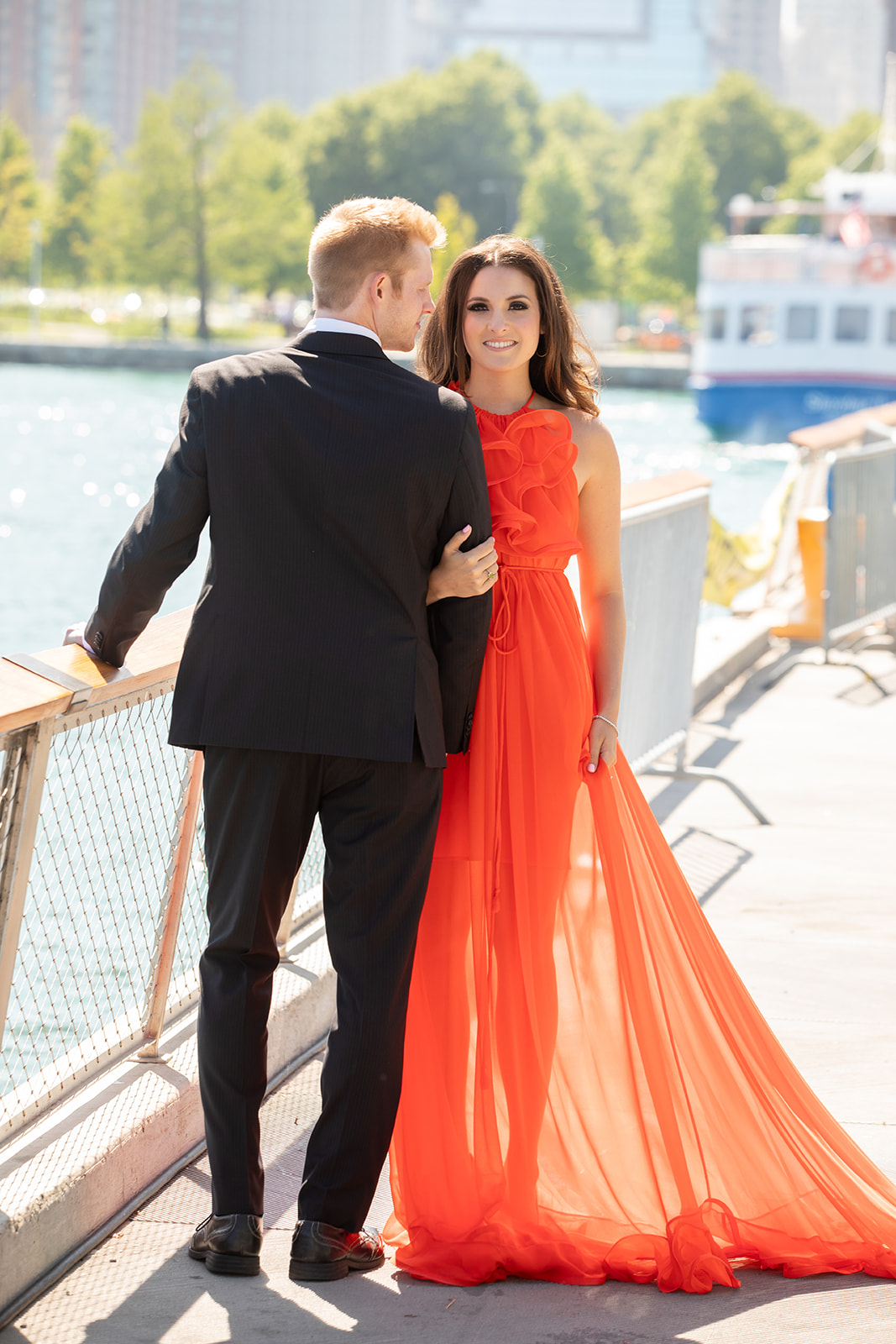 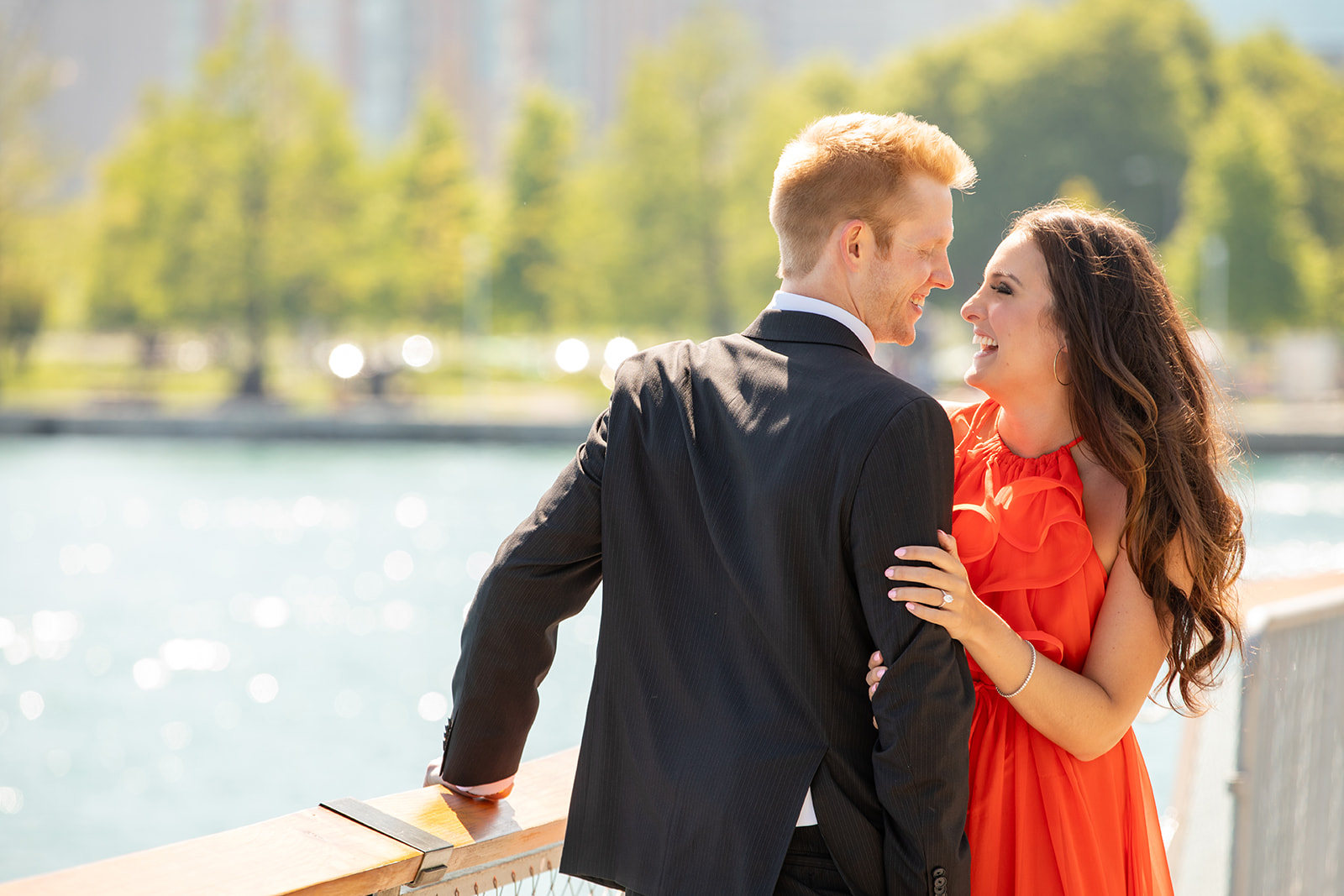 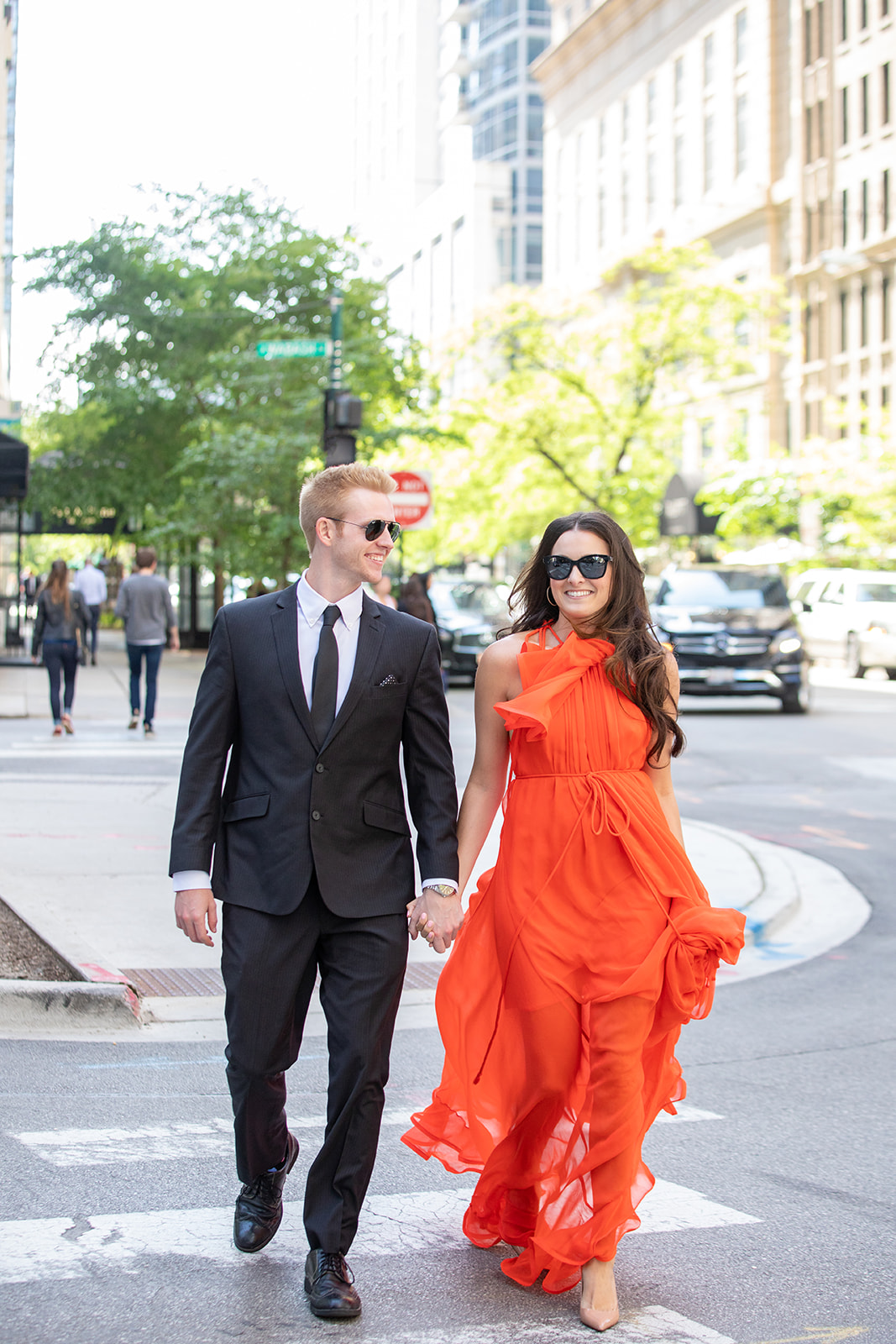