As much as people tend to complain about being a bridesmaid, it’s still viewed as being a tremendous honor where you get to have fun along the way. While the wedding day may be seen as the culmination of the planning and prenuptial events that you, as a bridesmaid, have taken part in, there are still responsibilities to get through. Most importantly, you don’t want to do anything that will have a negative impact on the bride’s big day. There are enough stories about friendships being forever tarnished because of bad experiences in a bridal party. Yes, some of these sad cases are the result of a bridezilla, but you still don’t want to do anything to make the event more stressful than it is. Below are some of the major things you want to avoid. 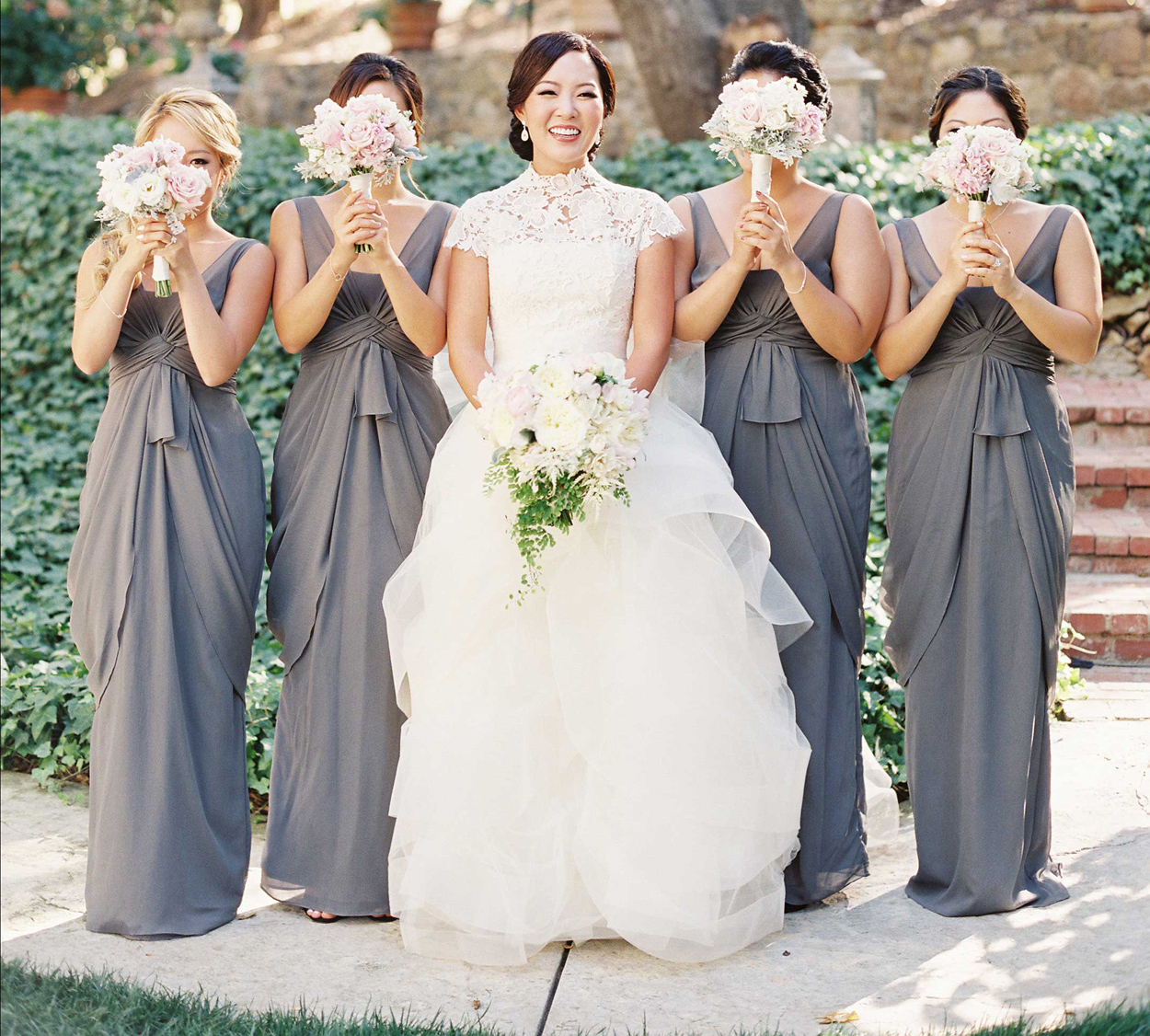 - Don’t be late. This will alter the hair and makeup schedule, which means it won’t necessarily just be you rushing to get ready. You could throw the whole plan out of whack.

- Don’t ask for a plus one. This should have been dealt with long before the wedding day. If you’re suddenly feeling anxious about being the only one in the bridal party without a date, we can empathize, but that ship has sailed.

- Don’t forget anything. This includes shoes, accessories, and most of all your dress – triple check before you head to the getting-ready location that you have absolutely everything you need.

- Don’t post on social media. Unless you have permission, of course, the getting-ready hours should be a private experience and the bride might not want anything out in public. A general rule of thumb is that once you’ve seen a hashtag on display, it’s okay to start sharing.

- Don’t bemoan your relationship status. It can be hard to be single or waiting for a proposal while celebrating a loved one’s wedding, but keep the thoughts to yourself. You don’t want the bride to feel guilty on what should be the happiest day of her life.

- Don’t say you’re against marriage. The institution isn’t everyone’s cup of tea, and that’s okay. But now is not the time to discuss divorce rates and debate whether or not humans were meant to be monogamous or if a piece of paper is needed to express commitment.

- Don’t skip meals or forget to hydrate. Hopefully the bride will provide refreshments, but be sure to have something in your stomach. You don’t want to be the bridesmaid who fainted during the ceremony.

- Don’t abuse the open bar. You also don’t want to be the sloppy one dancing on tables.

For more advice, read 16 don'ts for wedding guests and find out what bridesmaids should leave at home on the big day.

Jenna Johnson & Val Chmerkovskiy from 'Dancing with the Stars' Got Married!

The Cutest Ways to Announce Your Engagement on Instagram + Ideas for Engagement Captions!