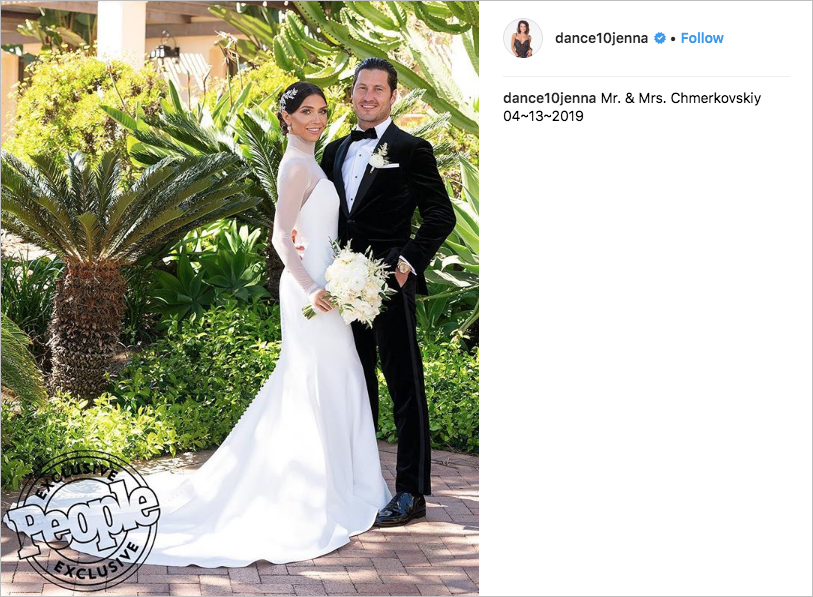 Dancing with the Stars not only produces enchantingly choreographed performances, but also love stories! Jenna Johnson and Val Chmerkoskiy are the latest dancers from the long-running show to get married, tying the knot at a Ranchos Palos Verdes venue overlooking the Pacific Ocean. The bride’s elegant crepe trumpet gown featured buttons down the back; sheer sleeves and a turtleneck paired against the otherwise strapless neckline. She also wore a dazzling headpiece to accessorize her brunette hair pulled into a low bun. 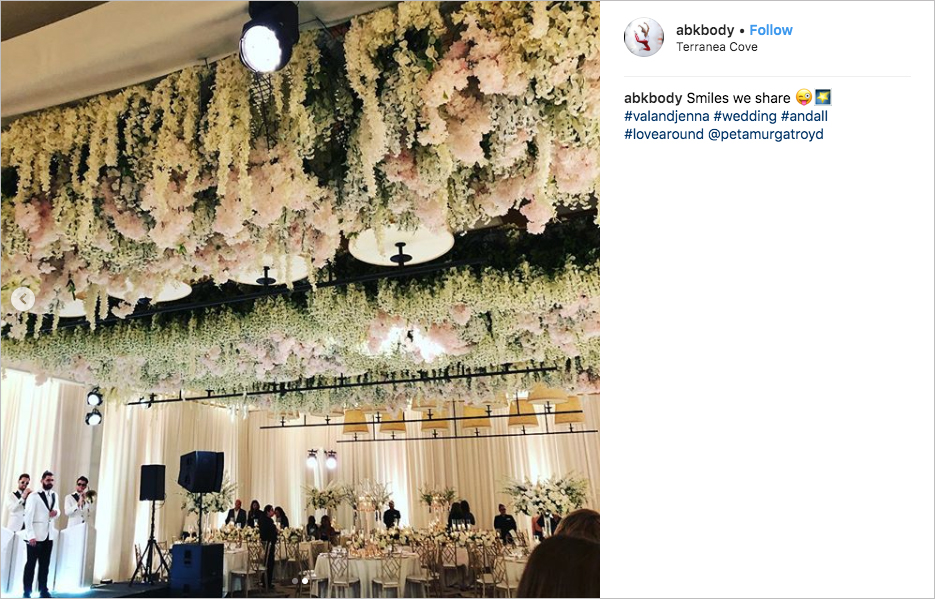 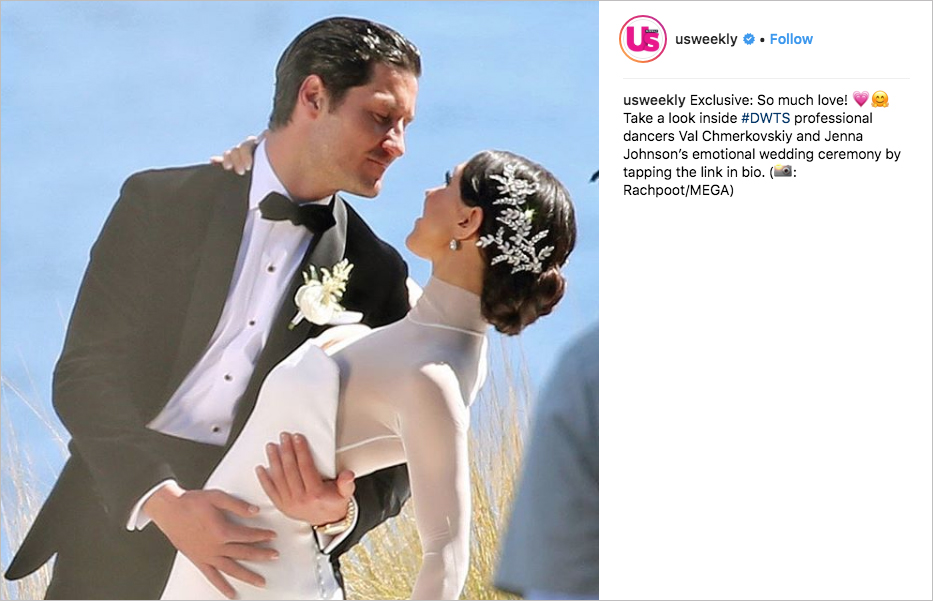 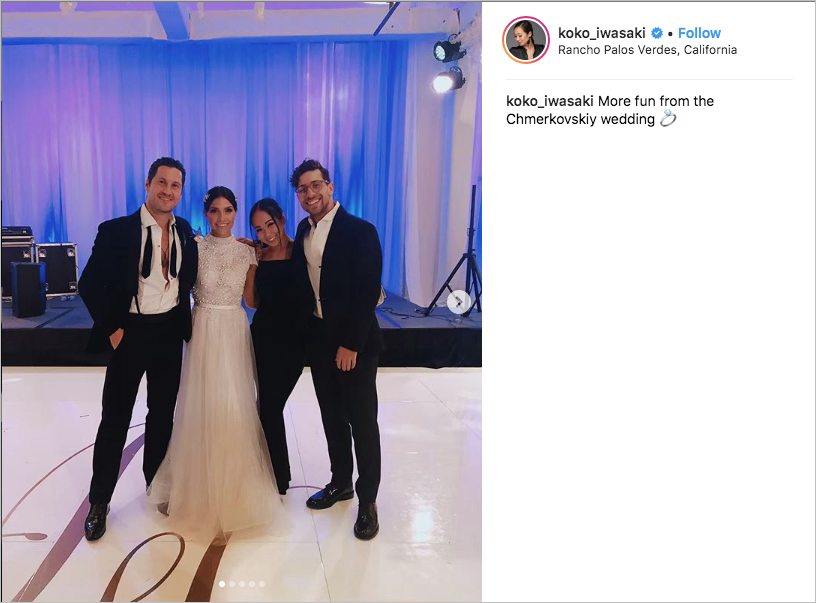 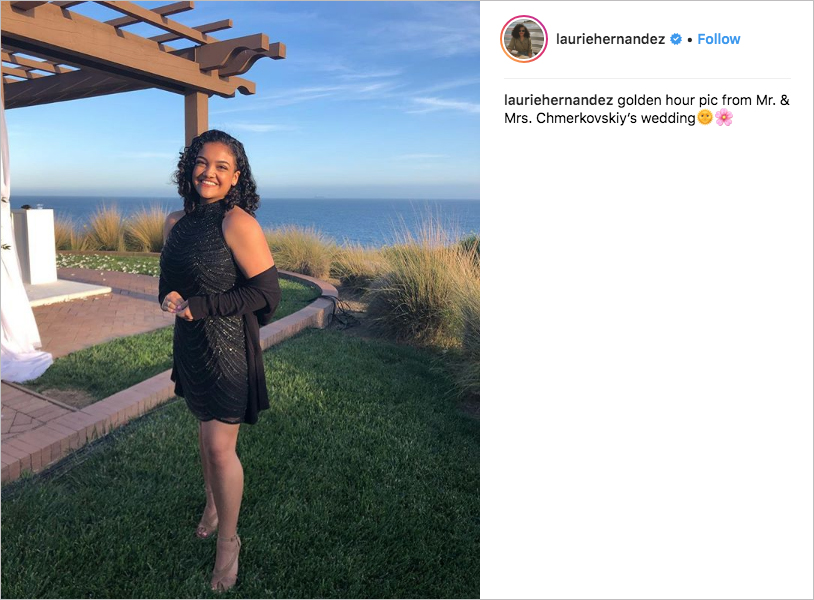 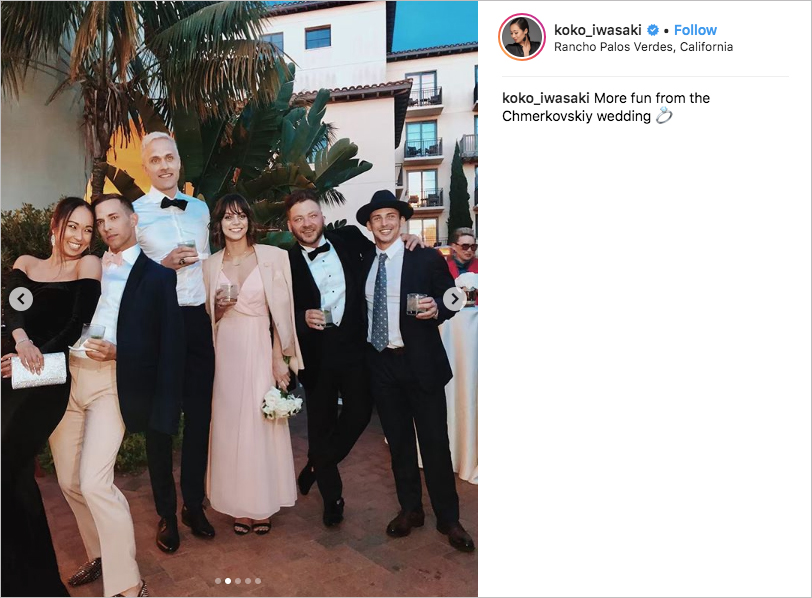 The Biggest Bridesmaid Don'ts on the Wedding Day