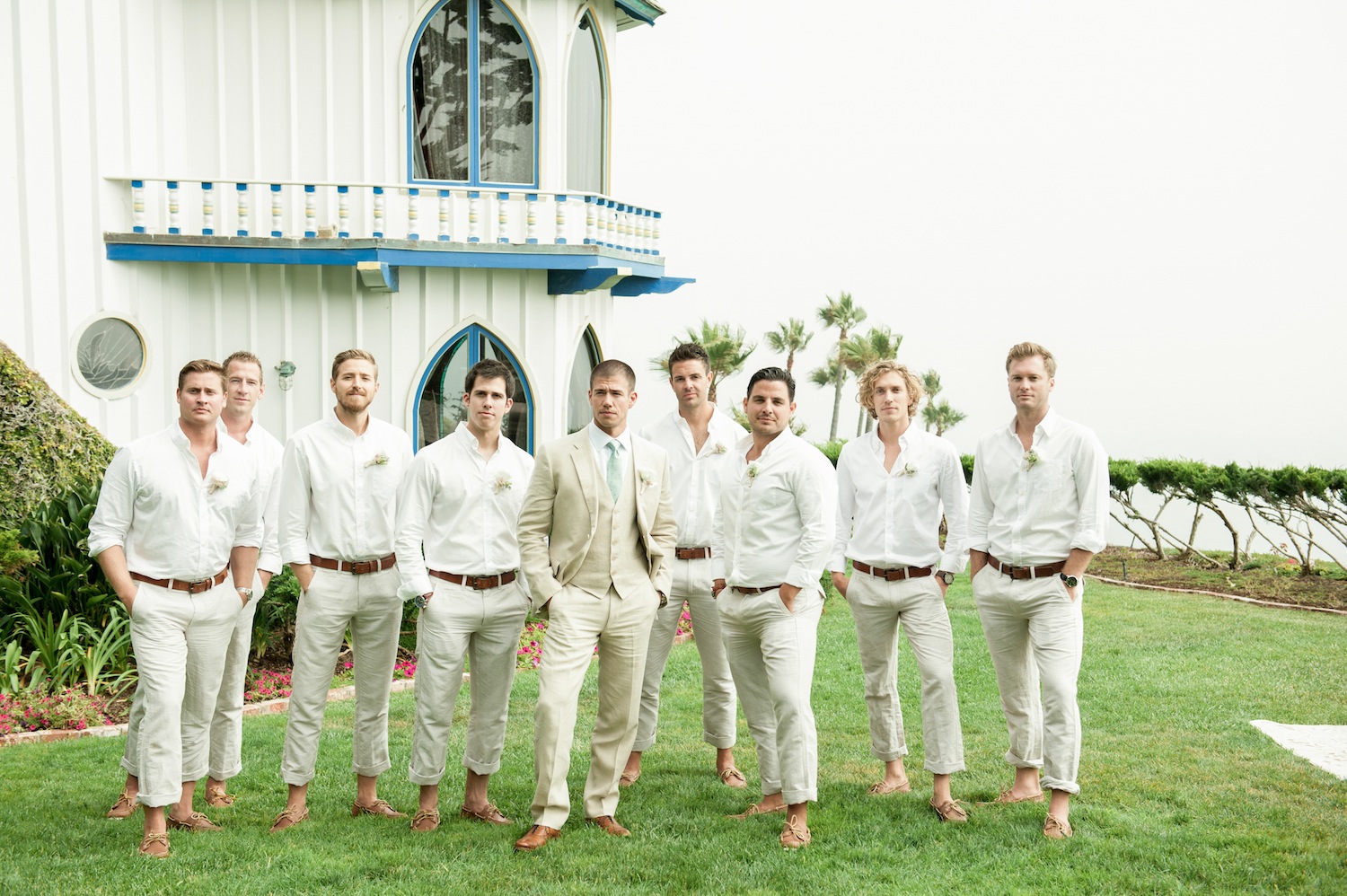 It’s our own bridal edition of Throwback Thursday once again, and it’s time we take a closer look at the wedding fads of the 1970s! It was the era of disco, seeing the slow descent of hippie culture that first rose to prominence the decade prior. Of course, this was still a time of the free-spirited outlook on life, and everyday trends reflected that mindset well. The ‘70s saw an eclectic smattering of styles, all of which permeated the wedding industry in different ways.

Dresses: Somewhat remarkably, there was not a particular style of wedding gown that reigned supreme during this time period. There was, in fact, a number of silhouettes that made appearances in weddings across the country – most of them featuring a significant amount of draped fabrics. As the “hippie” movement didn’t completely permeate the nation until the late 1960s, many wedding dress designs of the ‘70s reflected the flowing nature of what we deem today as “’60s clothing.” One of the most iconic bridal ensembles of the decade was that of Bianca Jagger, who married The Rolling Stones front man Mick Jagger in 1971. Expertly embodying “rock-n-roll chic,” Bianca sported a tailored white suit jacket with nothing underneath, paired with a long white skirt and a veiled sun hat. To add to the eclectic nature of the decade, the ‘70s also saw the popularization of white pantsuits as bridal wear.

Venues: The 1970s gave way to upscale, outdoor wedding ceremonies. Up until this time, alfresco vows were mostly held in the backyard of the couple or their parents, and they were viewed as small, more casual affairs. However, this decade saw a dramatic rise in the number of grand nuptials held in open-air locations – a trend we still see plenty of today. In addition, the free spirit of the ‘70s also sparked a change in the traditional bar menu of a wedding reception: Napa Valley burst onto the scene with great force, solidifying the Northern California area as one of the top winery destinations in the world. Suddenly, marrying couples from all over wanted Napa Valley white wine served at their celebration.

Beauty & Accessories: Headpieces that encircled the crown of a bride’s head were all the rage throughout the decade, whether more natural, with flowers and greenery, or metallic, with gems and jewels. As with the bridal gowns, there were many variances in accessories during ‘70s weddings, and there weren’t many pinnacle trends in this category. As far as beauty was concerned, ‘70s brides typically sported a more natural face with less makeup on their big day.

Other Details: During the 1970s, there was a surge in men’s fashion that contributed to a groom’s style in a big way. Men’s clothing became much tighter, and with the popularity of disco came the rise of the white suit, which pushed against traditional groom’s attire with ferocity. The prevalence of disco also catalyzed the fad of couples taking dance lessons before tying the knot in order to show off their moves at the reception. The ‘70s also saw the latter half of second-wave feminism and a loud call for women’s rights, giving way to the much looser, more revealing bridalwear, as well as the removal of the word “obey” in customary wedding vows.

How Much Say Should Your Parents Have in the Guest List?

How to Achieve a Vintage Bridal Look From Head to Toe