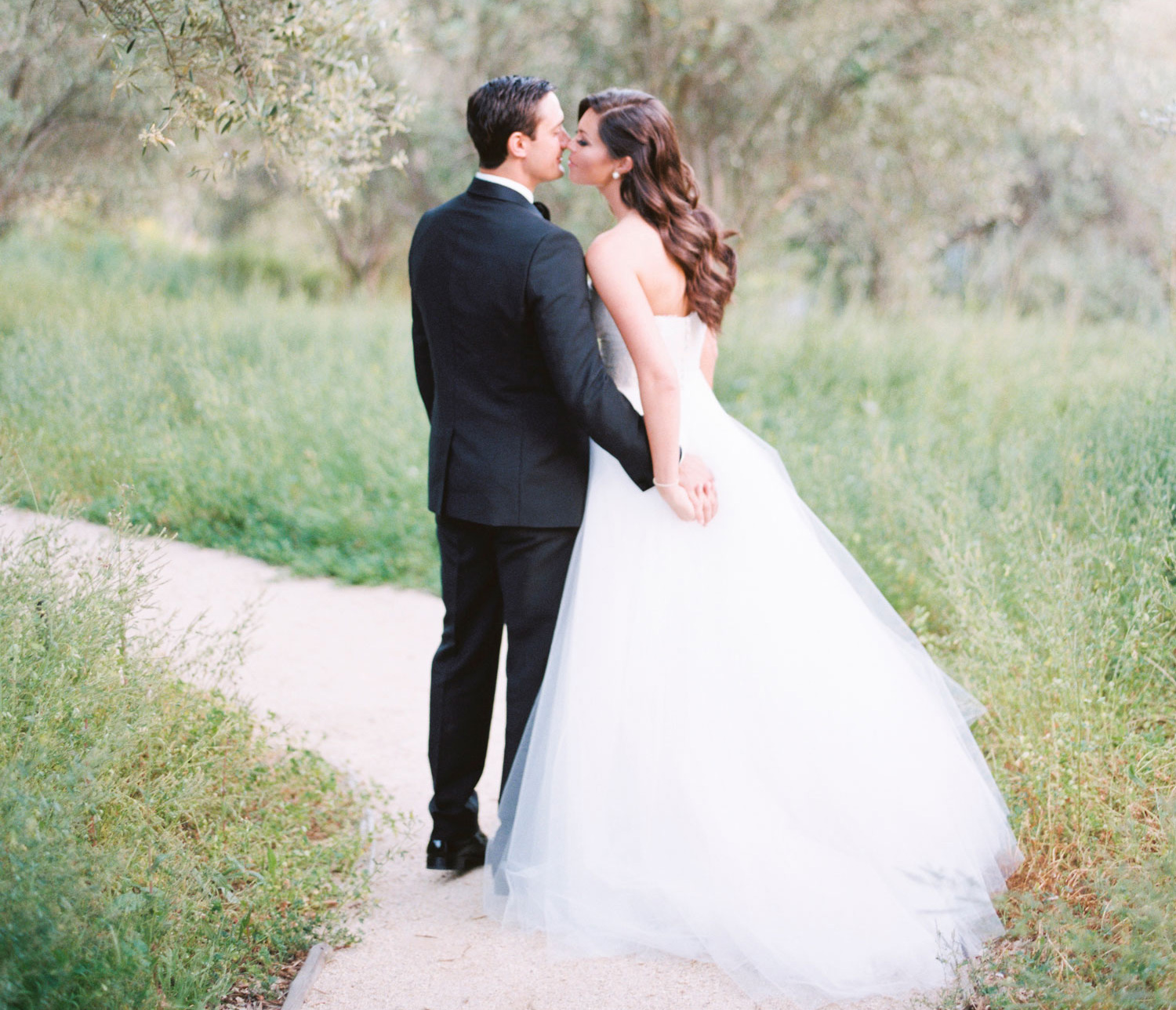 Though it’s still the norm – at least in the United States – for a woman to take her husband’s last name, the number of those who choose to keep their maiden name or come up with a different alternative (such as hyphenating or picking a new name entirely) are increasing. Keeping one’s name is useful in many professional contexts, while also saving time on not having to deal with the bureaucracy and forms that come with changing your name after marriage. Some arguing against it say they’d rather have a family name and share a surname with their future children, but the important thing is that everyone can make the choice that works for them and their marriage. If you’ve already chosen to or are considering keeping your last name, you’ve likely already thought of any potential downsides for after the wedding. But what about the planning process?

This is not meant to dissuade anyone from keeping their last name after marriage, but rather to showcase little things that may come up while you’re designing the big day.

- Telling the relatives. Depending on your families and cultures, some people may be confused or even offended by your decision, particularly your future in-laws.

- Introductions. Having your officiant at the end of the ceremony and MC at the beginning of the reception introduce you two as the new Mr. and Mrs. [last name] doesn’t exactly work if you’re not going to take your spouse’s name.

- Signage and details. Though traditional cake toppers are less fashionable nowadays, modern ones that say “Mr. and Mrs.” in glittery script won’t work when you’re not going to be a Mrs. Similarly, chair signage denoting “Mr.” and “Mrs.” aren’t an option either – nor are cutesy signs that read “The Smiths est. August 25, 2018.”

- Hashtags. While the trend seems to be on its way out, there are certainly fewer options for a wedding, bachelorette, or bridal hashtag when you keep your name. It can still be done though!

Get ideas on being introduced when you're keeping your name and read nine reasons why a woman might keep her name.

How to Create a Perfect Seating Chart for Your Wedding

Sentimental Gift Ideas for Mothers on Your Wedding Day