It’s a couple of months before your wedding and you have sent out invitations to everyone on your carefully crafted guest list. That’s when you discover you still have a few of your beautiful invitation suites left.

While you should be sure to keep one as a memento of this happy time in your life, there’s no harm in having fun with the extras! Recent years have seen a trend of sending celebrities invitations in hopes of receiving a fun keepsake. The internet is full of people sharing the “respectfully declined” RSVP cards they have received from the likes of Peyton Manning, Jimmy Kimmel, and Zach Galifianakis. Others claim Oprah Winfrey and Ellen Degeneres will send a note. 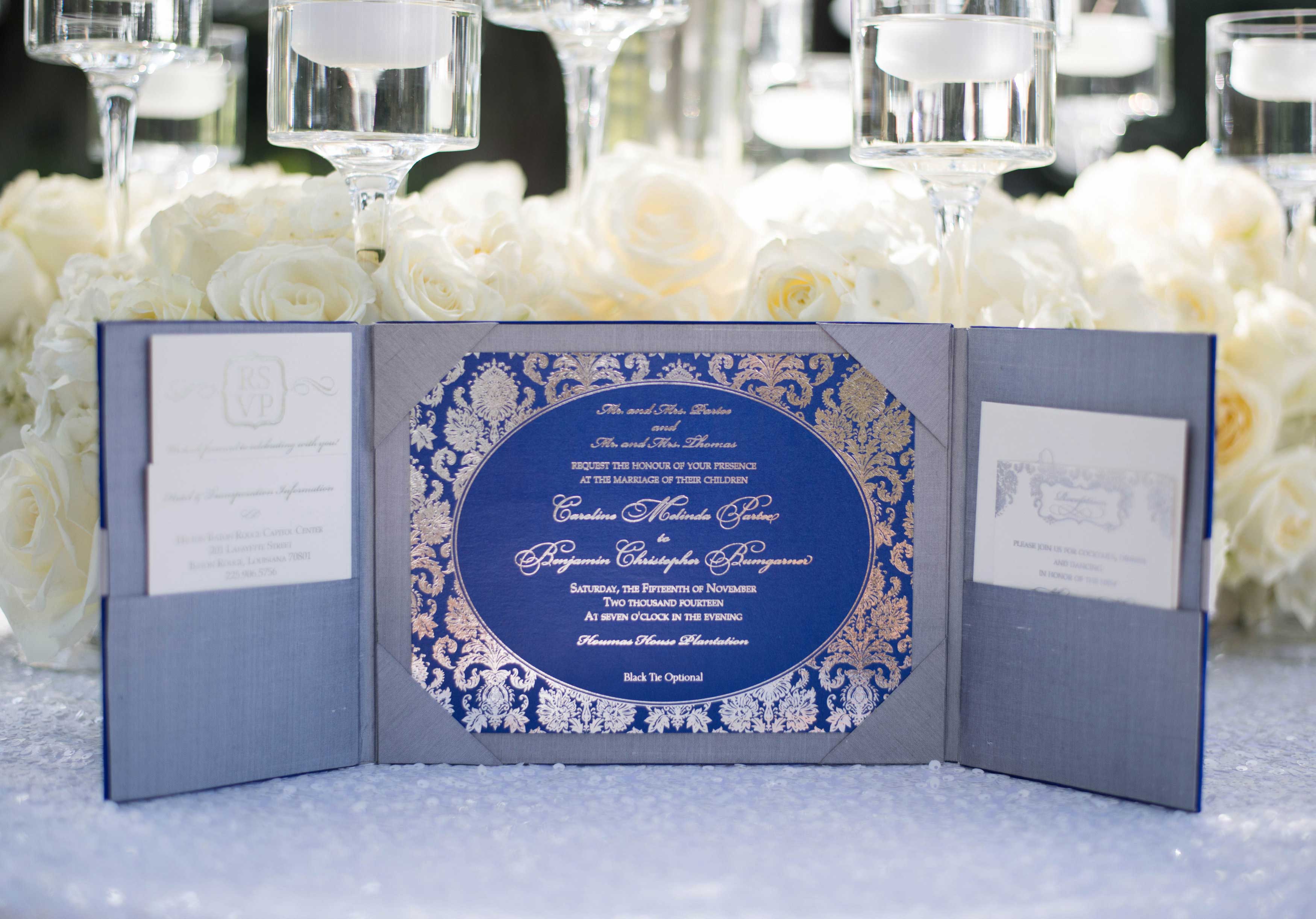 The most popular options, however, are to send an invitation to the President of the United States and Mickey and Minnie Mouse! The First Family send a nice card with a stamped signature, while Disney’s top couple are known for sending a postcard and a “Just Married” pin from one of the theme parks. Cinderella and Prince Charming are also reported to send a similar keepsake. Her Majesty the Queen of the United Kingdom is another popular recipient of wedding invitations, although only British citizens will receive a response.

For your convenience, the best addresses to use when inviting the President, the Queen, Mickey and Minnie Mouse, and Cinderella and Prince Charming are below. If you want to take a chance on receiving a note from another celebrity, we recommend finding out what address they use for fan mail.

Click here to see a sneak peek of our Winter 2017 issue – available on or before December 20th  – and make sure to subscribe for even more wedding fun!

7 Ways to Keep Single Guests Happy at Your Wedding

Indulge in a Pre-Wedding Getaway at Cordevalle, A Rosewood Resort

7 Ways to Keep Single Guests Happy at Your Wedding

Indulge in a Pre-Wedding Getaway at Cordevalle, A Rosewood Resort