Here at Inside Weddings we love a good, elaborate proposal. We’ve certainly featured several on InsideWeddings.com. However, it’s worth noting that as the more over-the-top methods of asking someone to marry you become nearly standard fare on social media, (even theatric “promposals” are a thing now) it can lead to issues for both those proposing and those getting proposed to. If more people embraced a private approach to popping the question, it could likely lead to happier couples. 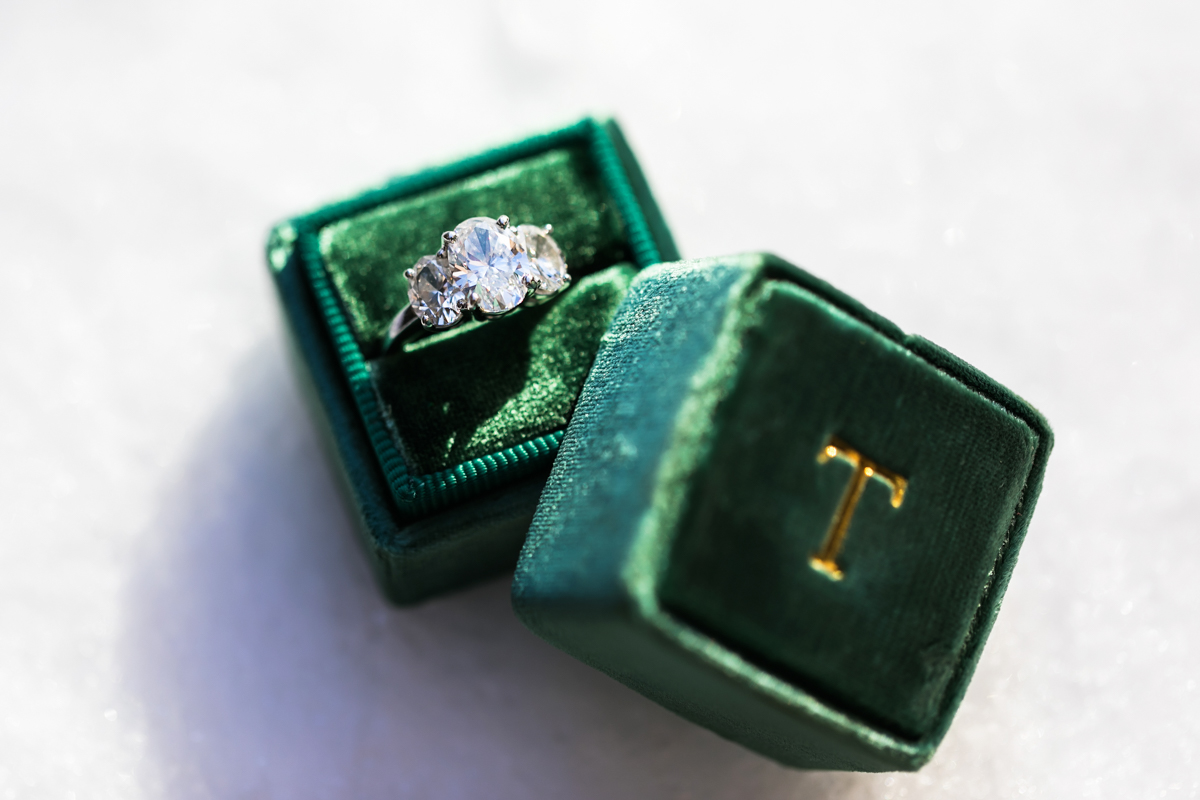 It’s common knowledge that the popularity of social media has led to an increase of people comparing themselves to one another, and it’s no different when it comes to proposals and engagements. Many women cite that it is important to have the moment captured via photographs, and while that’s certainly lovely for the lovebirds to look back on, it’s no surprise that many of those pictures will end up on social media. When a soon-to-be spouse spends months planning an elaborate way to pop the question, it is usually their way of demonstrating the love they have for their sweetheart, which is a wonderful thing. Unfortunately, when that gesture goes viral on the Internet, it leads to raised expectations for those who are still waiting to get engaged.

On the other hand, if someone proposes at home immediately after picking up a ring at the jewelry store because they just can’t wait another second, that’s really just as romantic – but in a different way. Yet, it may be interpreted as less special by the recipient because it doesn’t live up to what is seen online. This can end up leading to disappointment and later, resentment throughout the engagement, festering until an unpleasant, unnecessary, and unproductive fight occurs.

Oddly enough, the trend can lead to people waiting longer to become engaged due to the extensive planning that becomes necessary. Intricately organized proposals can be fun and romantic, but it’s important to make sure the moment is still about the gesture and commitment, rather than the spectacle.

Discover when grooms knew they would propose one day, and read the nine thoughts that will come to mind after you get engaged.

Why Do People Get Married?