Every marriage, before it was a marriage, has that moment – the time when you realize the person you are with is who you want to spend the rest of your life with. Sometimes it happens right away, and you wind up waiting to make those feelings official. Often the epiphany hits after years of soul searching. Discover below, as 12 grooms featured in the pages of Inside Weddings reveal to us the moment they realized they would eventually propose to their brides, whether the thought came to them in an instant or slowly dawned on them as they fell in love. Click each groom's name to see their wedding! 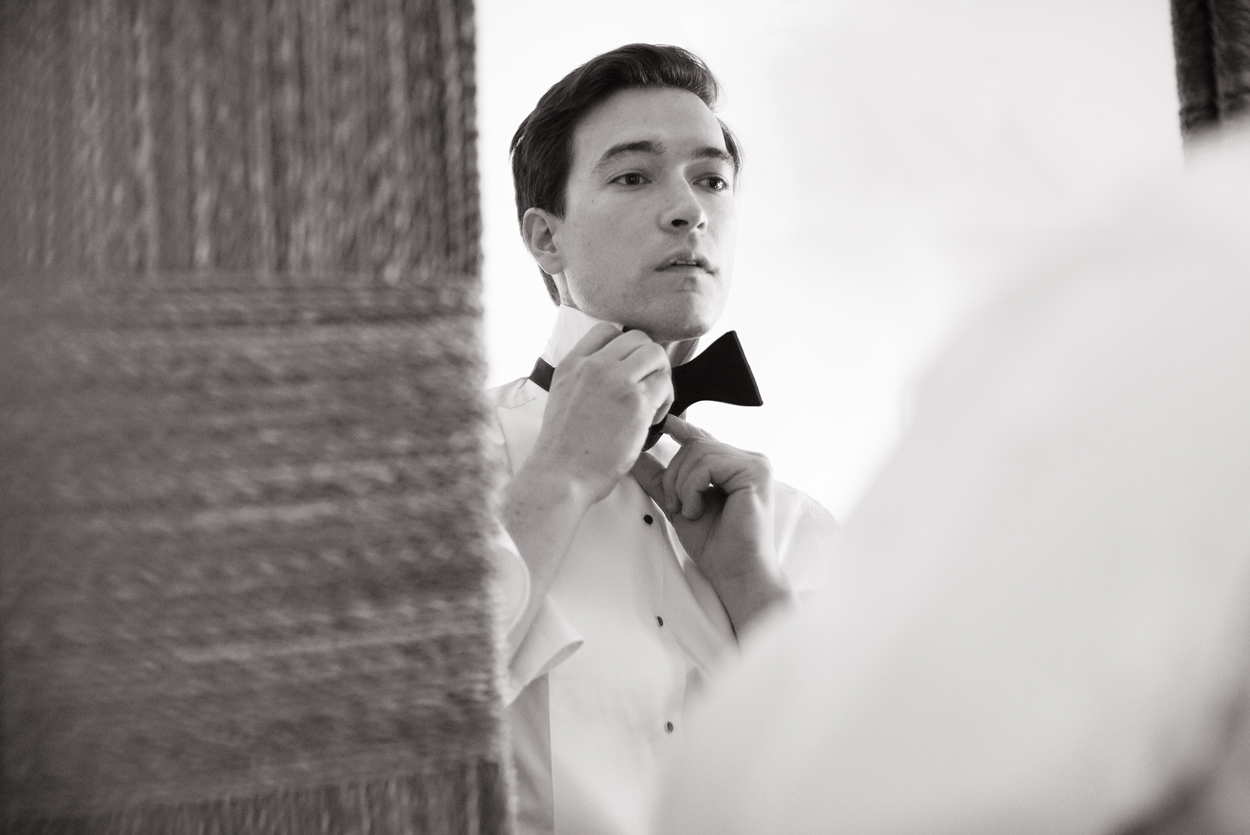 “I knew I wanted to marry her the moment I met her.” – Brian

“I felt so fortunate that our relationship started off as friends I think this helped us really get to know each other much better. Once we started dating I think it was about a year into the relationship that I had no doubts that this was the girl I wanted to marry.” – John

“I think I knew I wanted to propose before we matched for residency, but we were focusing on supporting each other at that time and were basically just waiting to find out where we would be spending the next few years of our lives together.” – David

“We dated for almost five years before we got engaged, but I knew that I'd be proposing someday after only a few months.”  - John 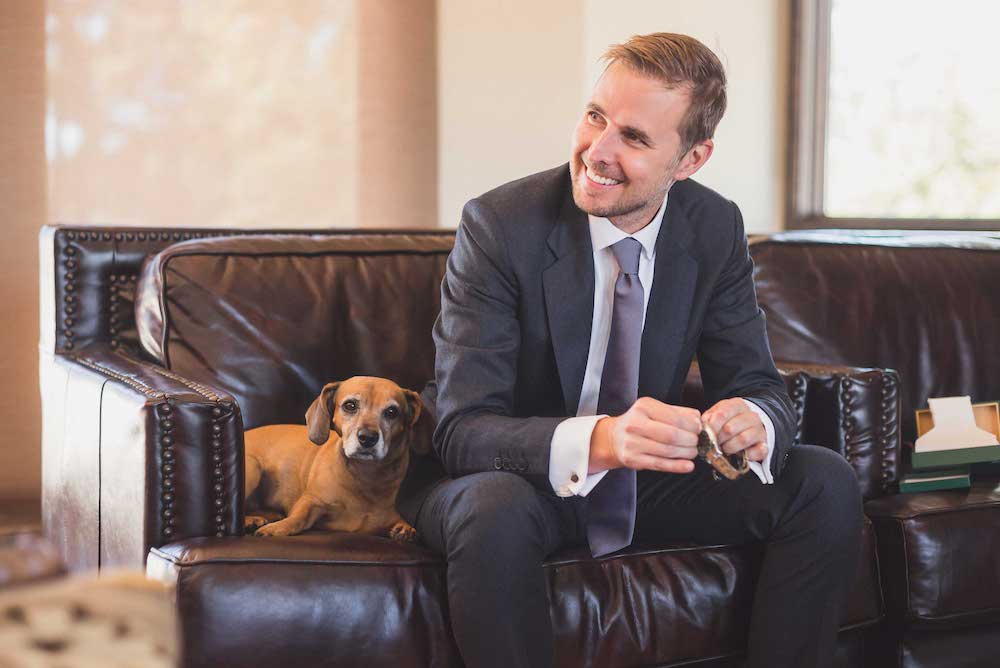 “When we first started dating, I was still serving in the military. I had a schedule that required me to travel for training exercises for long periods at a time. When I went home for Christmas, I knew that I didn’t want to spend any more time away from her. My family lives in Houston and her family in Michigan, so it was really the separation at the holidays that I knew I didn’t want to be apart anymore.” – Matthew

“When she became my best friend.” – Logan

“I think I realized I wanted to marry Jess around my sixth time flying from Ithaca, New York (where I went to college) to St. Louis (where Jess went to college).” – Robert

“I honestly can’t pinpoint an exact moment, but it was around when we had been dating for two and a half years. I knew she was the one and felt like she checked off everything that was on my list of what I wanted in a wife and a life partner.” – Alex

“While the thought of marrying Aarin popped up several times over the course of a couple years, there was a point when it became an everyday thought: There is no possible way I’m doing better than this woman, and I can absolutely imagine waking up next to her every day of my life.” – David

“It may sound corny, but looking back, I think that I somehow immediately knew she was the special one on our first date.” – Elliot

“After graduation I had not found an apartment yet but I needed to move out of my college apartment. I moved in to Jordanna’s studio for a few weeks while I searched the city. Living in such a confined space had its challenges but I loved every second of it and looking back after I found my own place, I knew she was who I wanted to spend my life with.” – Joshua

“I realized when we had been through so much together, that she had such an amazing soul, and was always there for me.” – Hassib

For more from grooms, learn their best advice for future grooms, how they found the perfect engagement ring, and discover their favorite moments of the big day.

Allergy-Friendly Flowers for Your Bouquet

How to Write Your Own Marriage Vows