The traditional image following a wedding is the couple racing off after the reception in a car with a “Just Married” sign and tin cans trailing behind them. They may spend the night in a local hotel before leaving for their honeymoon in the morning, or they may just take the red eye.

Of course, nowadays many people realize that most newlyweds really like to give it a day before departing on their travels, so that they can say a proper goodbye to the family and friends who celebrating the nuptials, or so they don’t have to spend the eve of their wedding packing for a multi-week vacation. However, another trend involving travel is on the rise: a “mini-moon” usually followed by a proper honeymoon at another time. 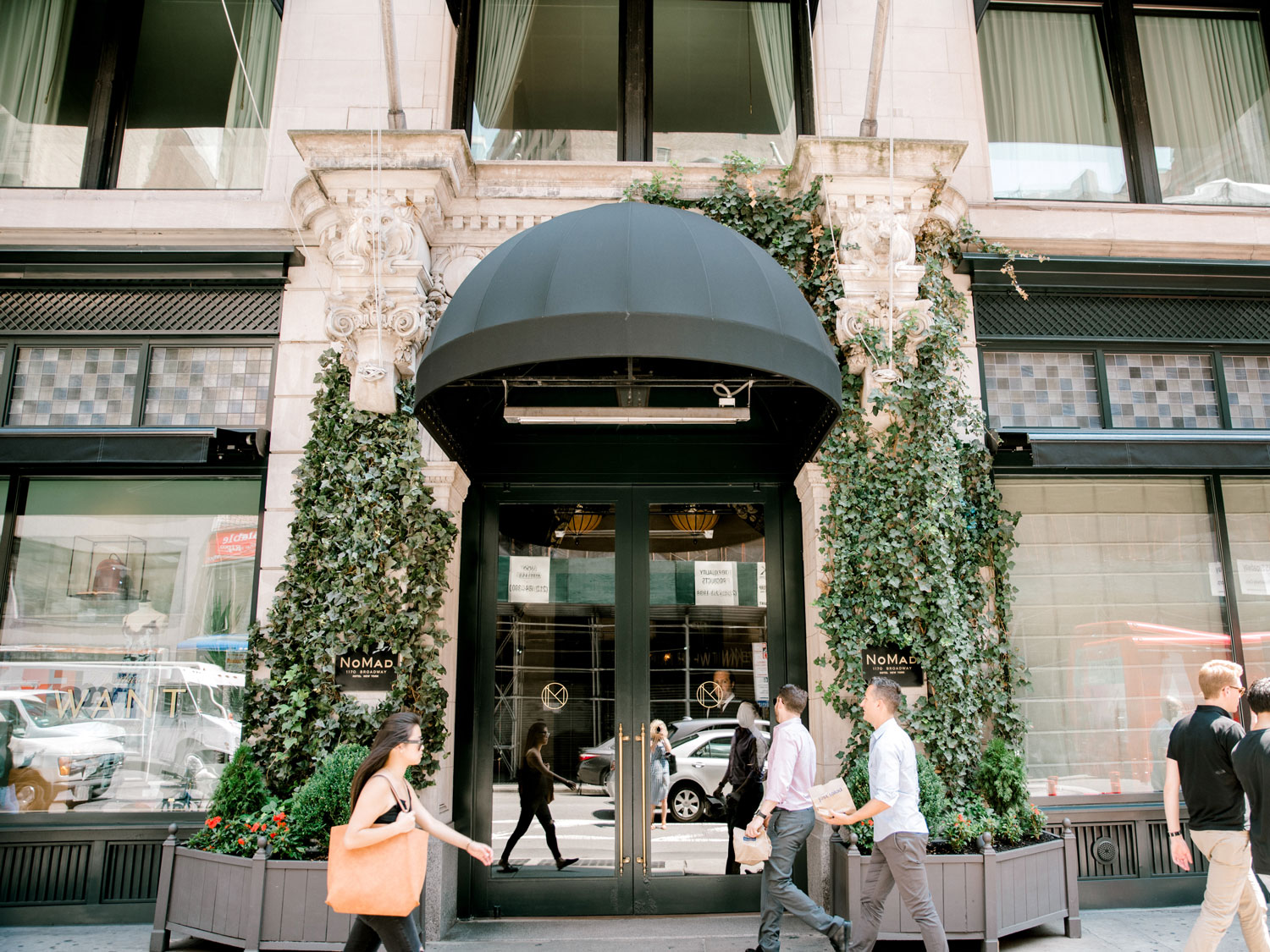 Typically, a “mini-moon” is an average of about three days spent at a nearby locale. Think a short drive or plane trip, generally not overseas and often in the same state – depending on the size of your state, of course! Often simply seen as a budget-saving tactic, there are several other benefits to the mini-moon: It can be hard for some people to get that much time off work in a row, particularly for those who are traveling for their nuptials. The planning process can be rather draining, and having to plan a two-to-three week long vacation at the same time may feel like biting off more than you can chew. You’ll get the benefit of time to relax and unwind with your new spouse before going back to the real world, but you’ll still have something to look forward to.

Having a later honeymoon gives you something to plan once the wedding is over, which can help prevent post-wedding depression and ease you into married life. Then, once you have the time, money, and energy, you and your spouse can take the classic tropical honeymoon. Some choose to do this months after the wedding, while others save it as a one year anniversary trip.

Get tips for picking a honeymoon destination and learn why you should hire a travel agent for the trip.