Fans of the Harry Potter franchise will be happy (or perhaps envious) to hear that Matthew Lewis, famous for playing Neville Longbottom in the series, recently proposed to his girlfriend, Angela Jones, while vacationing in Paris. The actor – popular with fans for blossoming from an awkward pre-teen to a complete heartthrob – met the event planner in January while attending an event at the Wizarding World of Harry Potter theme park in Orlando, Florida. It was months later, in July, that the couple got together, but they quickly fell in love.

Matthew popped the question with a stunning ring, with an ever-popular round brilliant diamond surrounded by a sparkling halo. However, you don’t have to look to celebrities to see similar ring styles – below are a selection of look-alikes from real brides whose nuptials have been featured in Inside Weddings magazine as well as online. Click on your favorite pictures to see if your similar taste in engagement rings means you have similar taste in wedding décor. 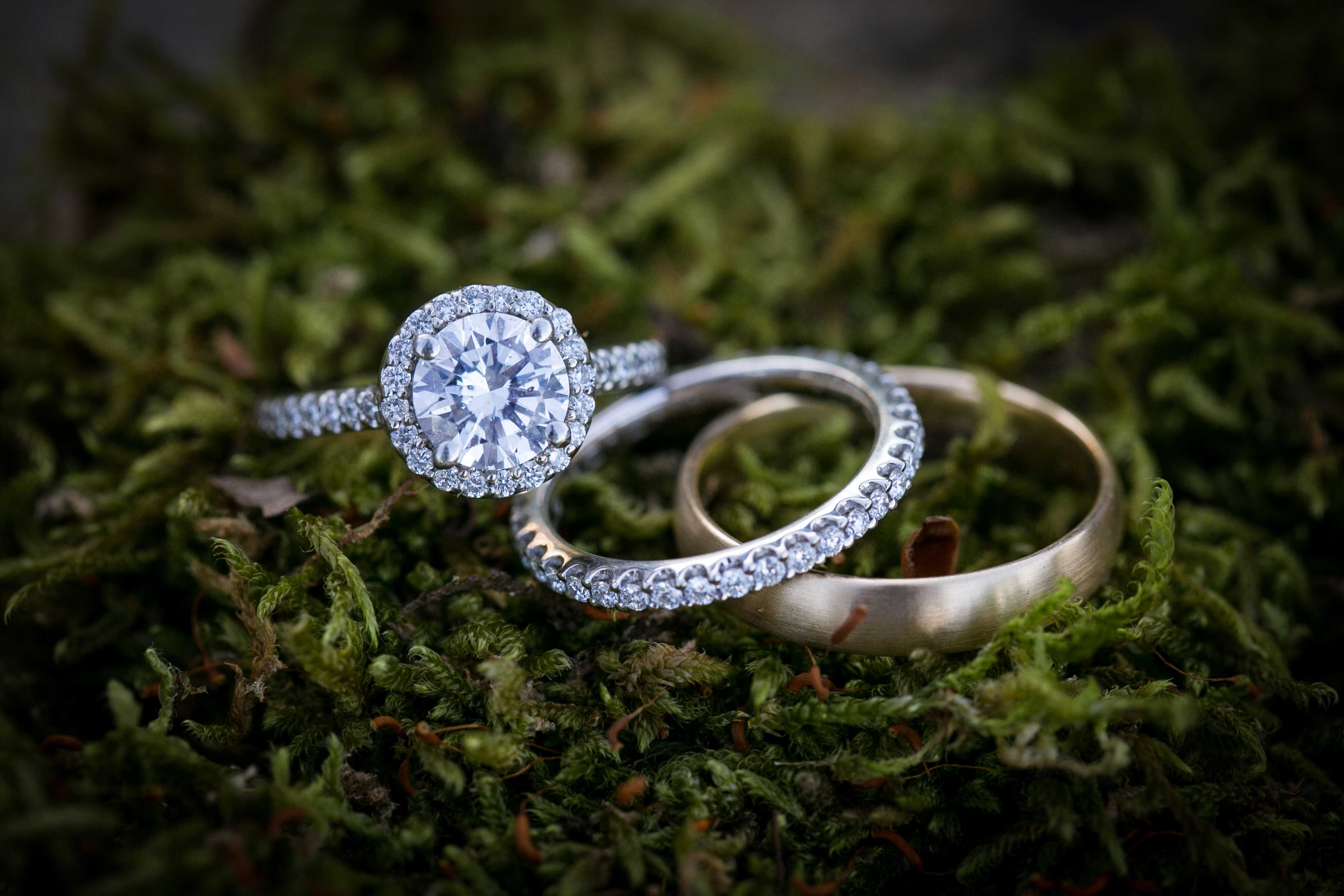 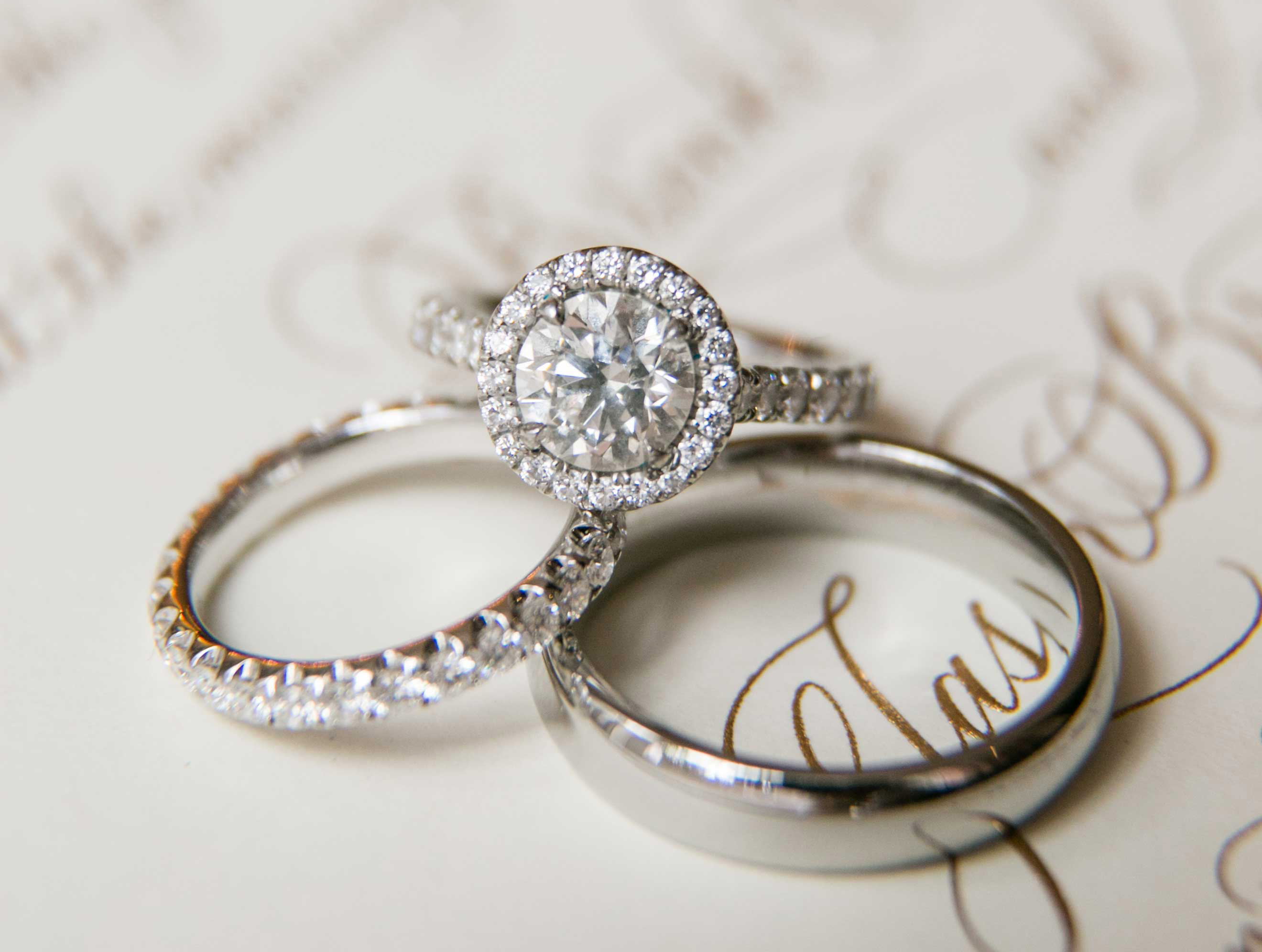 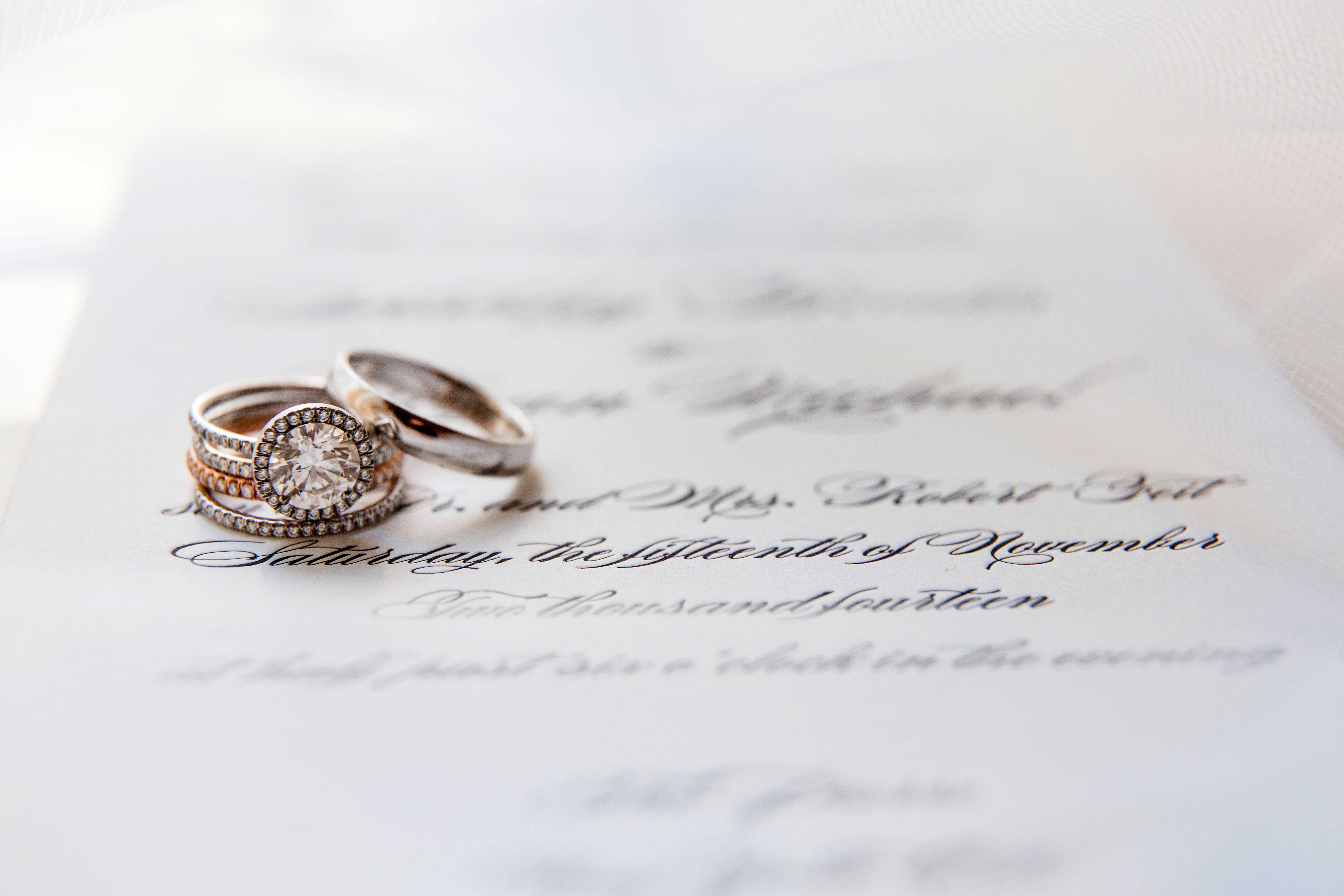 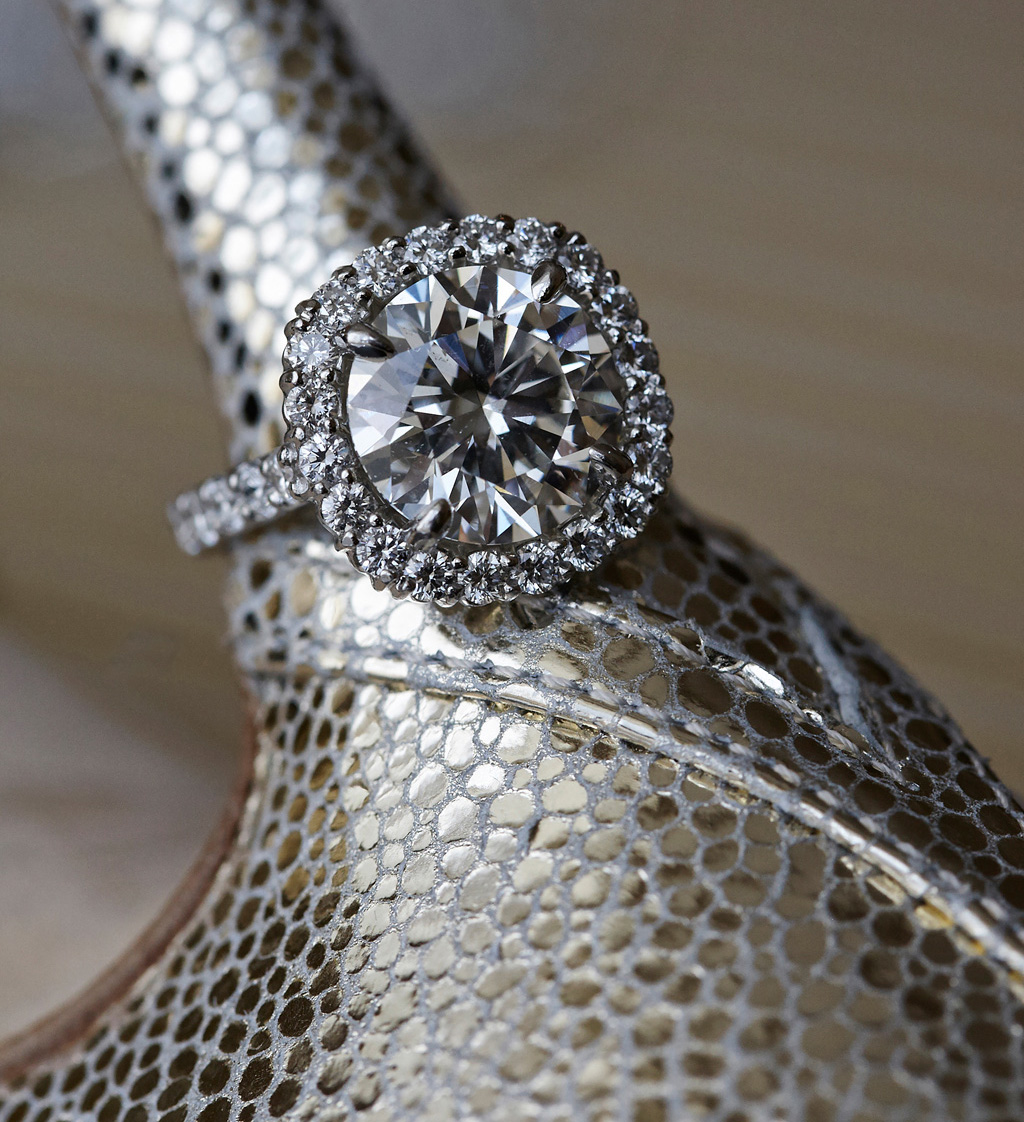 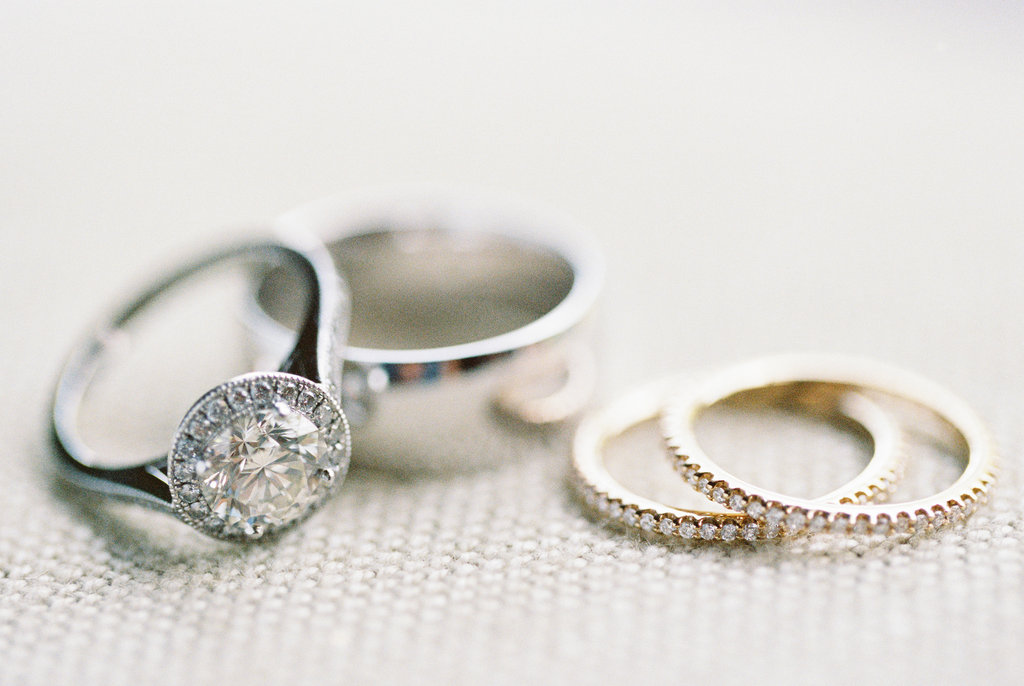 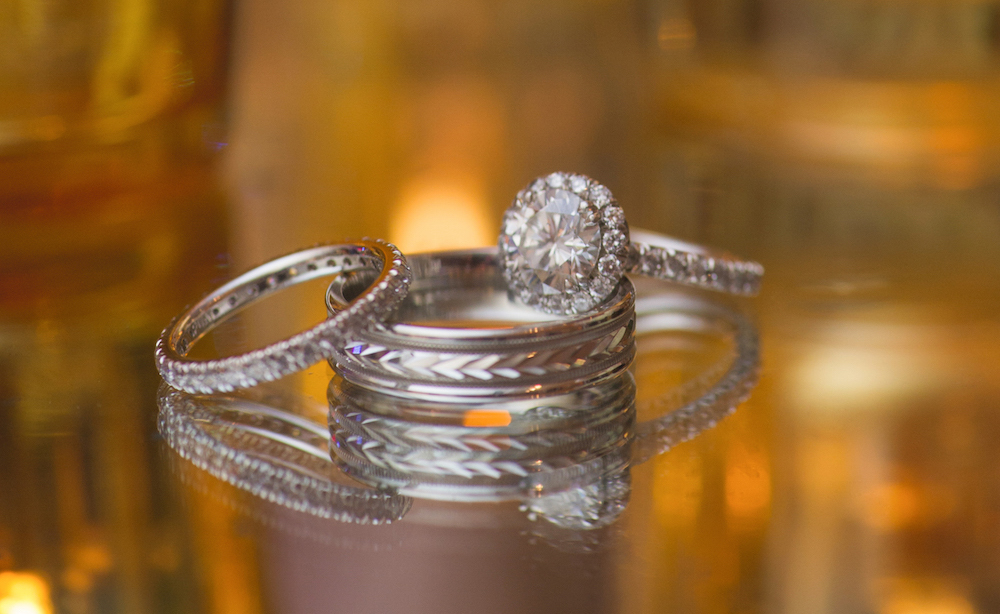 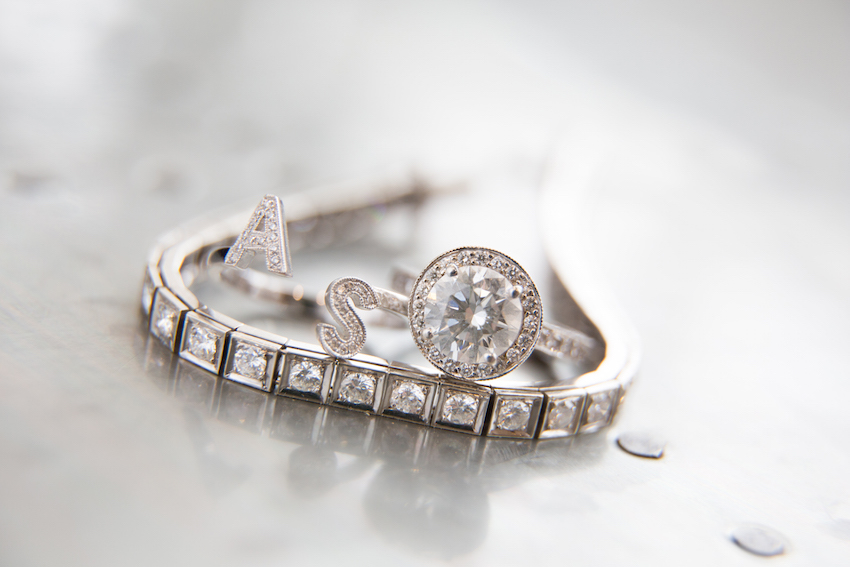 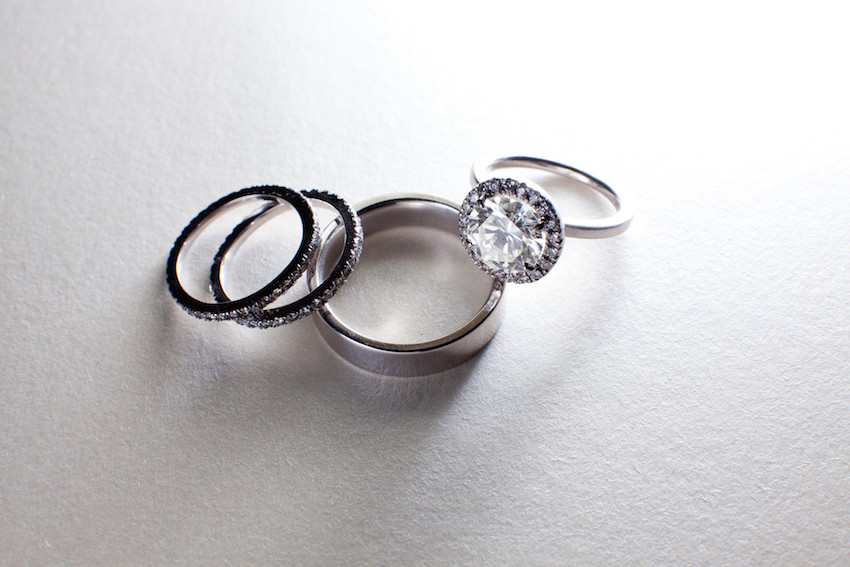 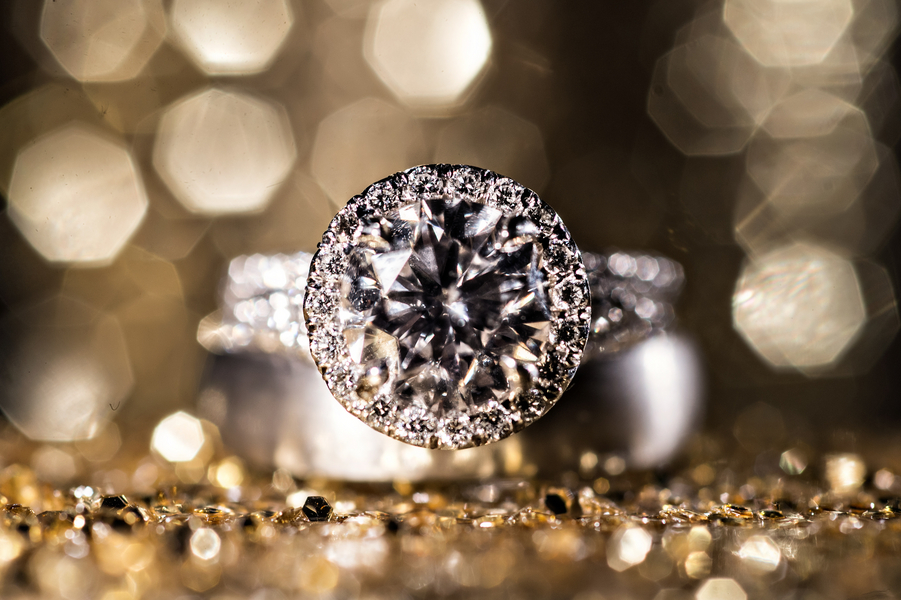 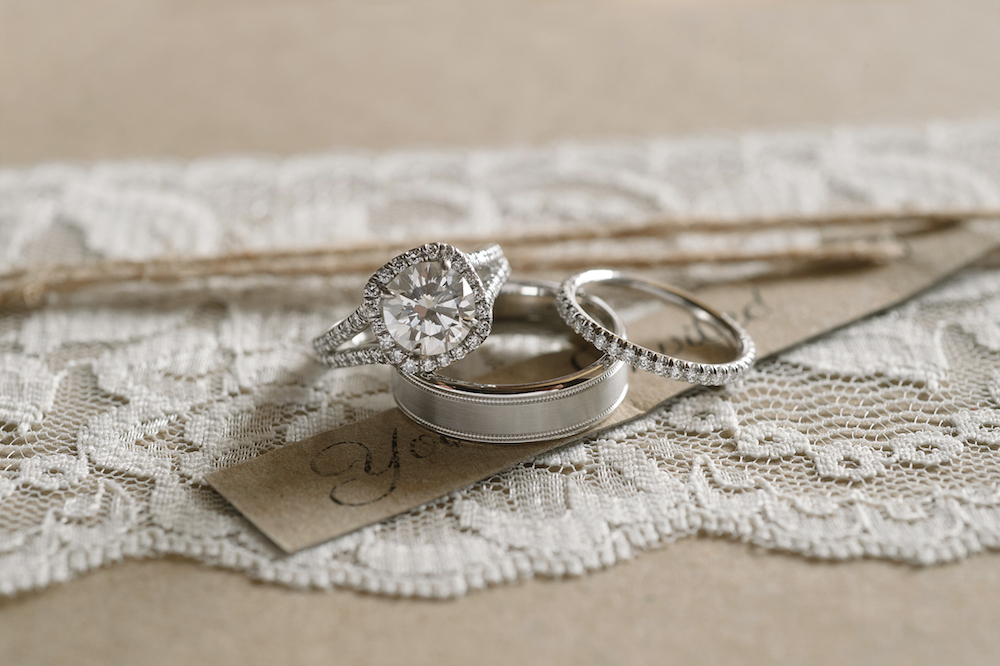 Photo by Next Exit Photography

What You Need the Morning of Your Wedding

9 Grooming Tips for the Groom to Prep for the Wedding