There’s been another Game of Thrones engagement! Fans were surprised and excited to see that Sophie Turner, who also stars in the newer X-Men films in addition to HBO’s fantasy epic, said yes to a proposal from Joe Jonas, whom she has been dating since last November. The DNCE singer and his beloved shared the same photo – her hand atop of his – on their respective Instagram accounts. His was captioned “She said yes,” while hers said “I said yes.” The actress wore a peachy-gold polish on her nails for a chic neutral look, allowing her double-band engagement ring with a stunning pear-shaped diamond to stand out.

Sophie’s close friend and fellow Game of Thrones co-star, Maisie Williams, also shared the picture on her Instagram, writing: “Congratulations to my beautiful girlfriend on her engagement. This is just one of MANY life milestones we'll share. Love you both.” Joe’s younger brother Nick also celebrated the news, posting the photo to his Twitter account with the sweet message: Ahh! Congratulations to my brother... and sister in law to be [sic] on your engagement. I love you both so much.” The eldest Jonas Brother – Kevin, who was married in 2009 – also shared his well wishes on his social media accounts.

Joe was on-trend with his choice of engagement ring for Sophie, as pear-shaped diamonds are on the rise. See examples from brides featured in our real weddings section, and click each photo to see more from their big day. Browse our wedding jewelry gallery for more inspiration. 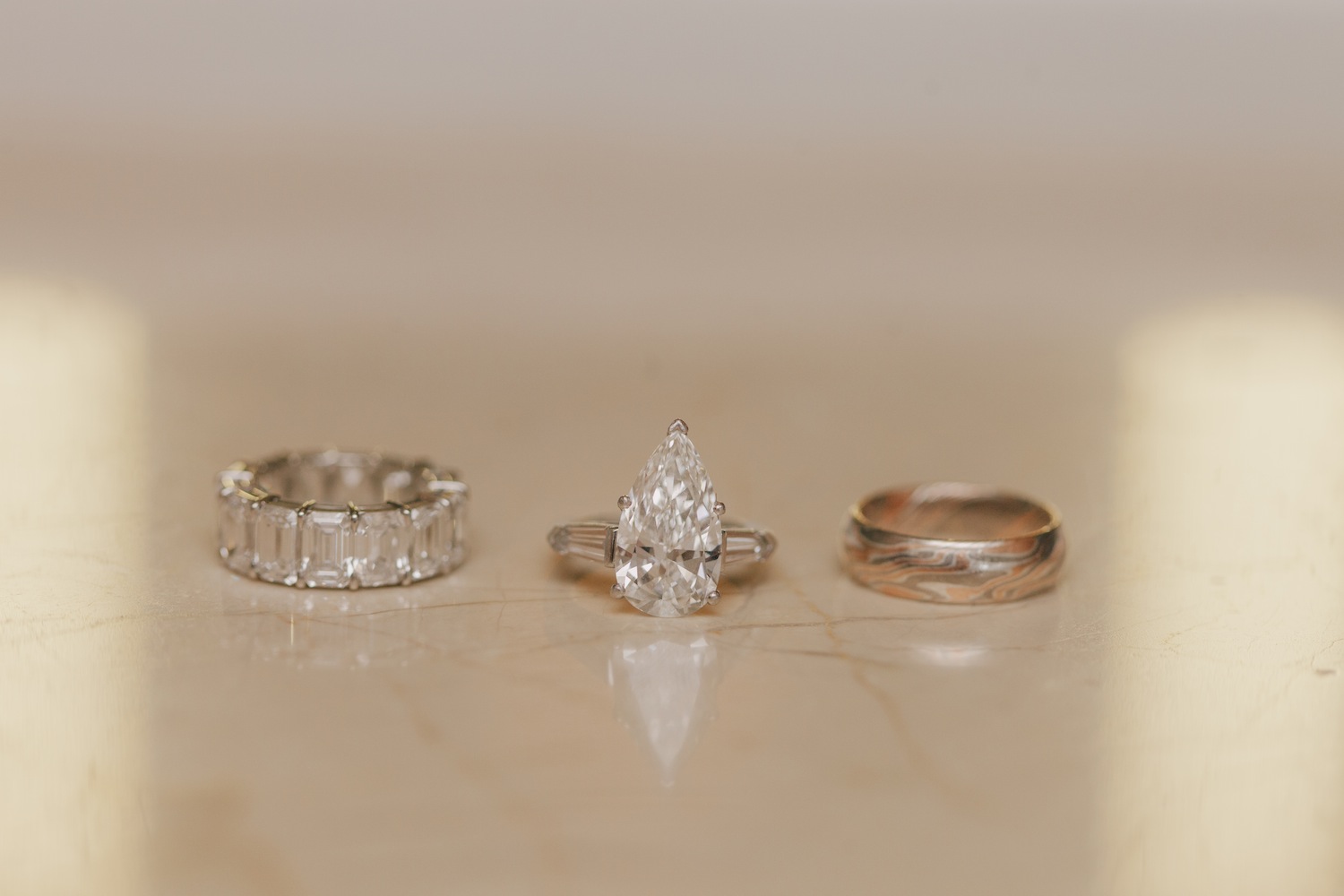 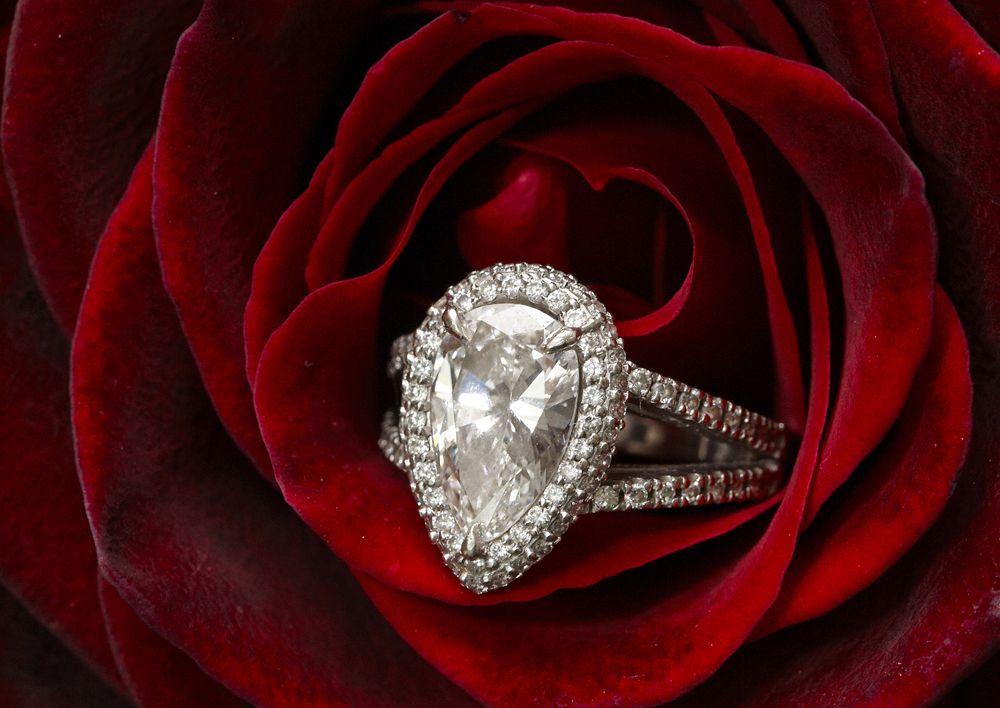 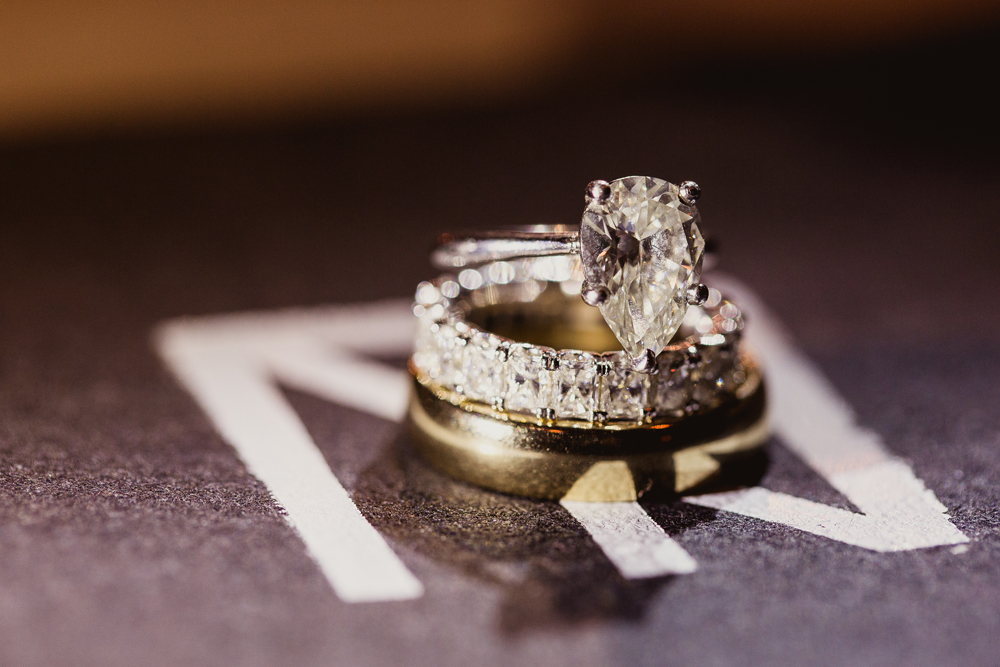 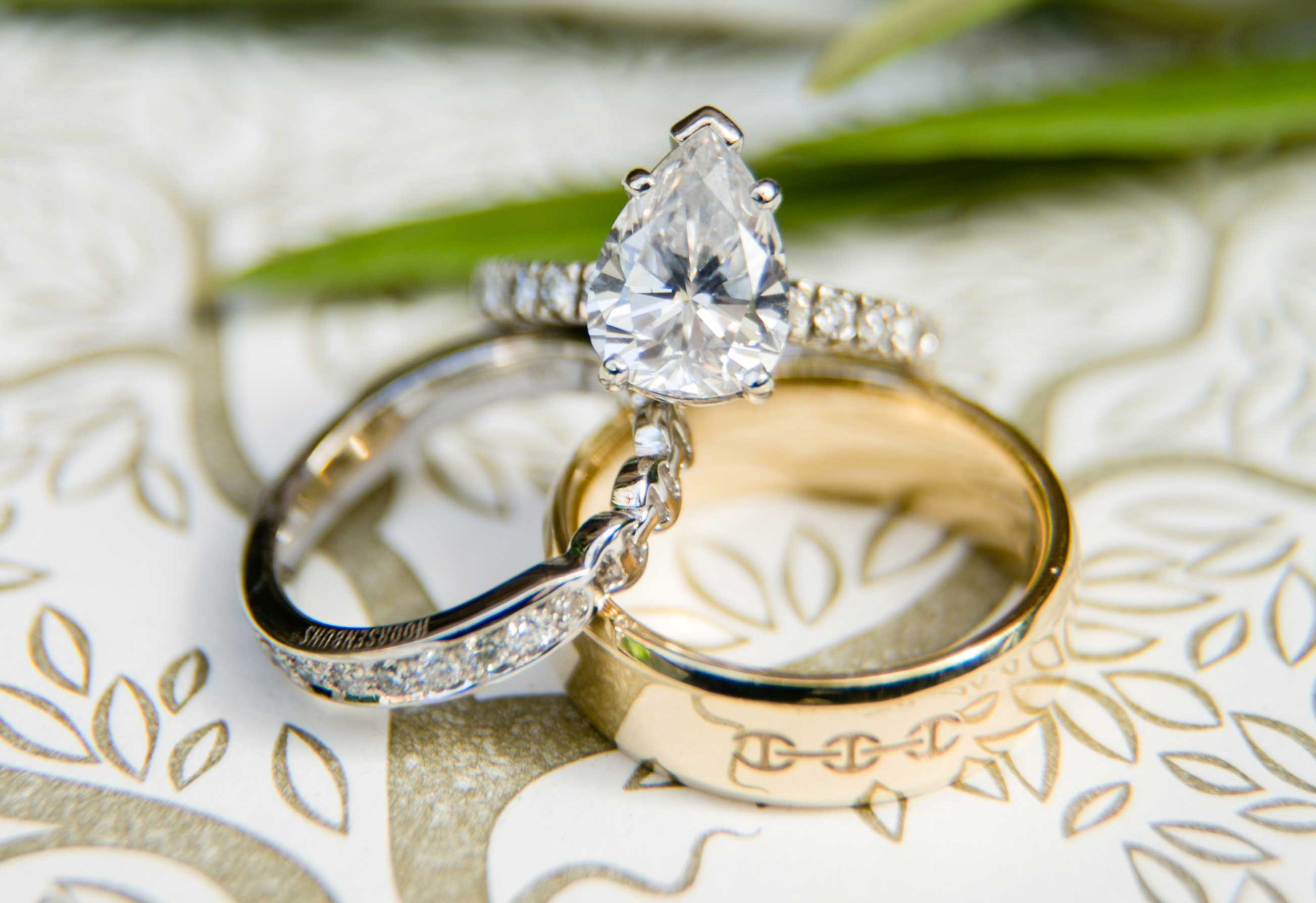 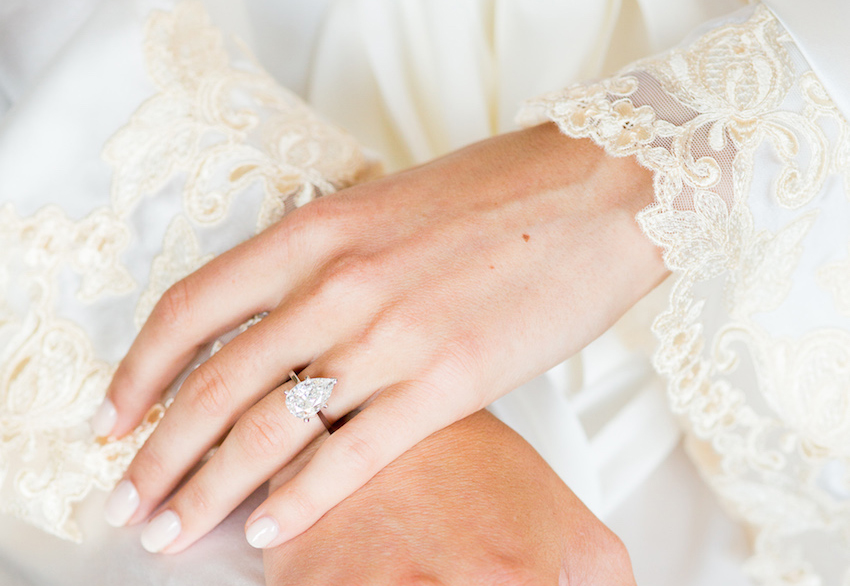 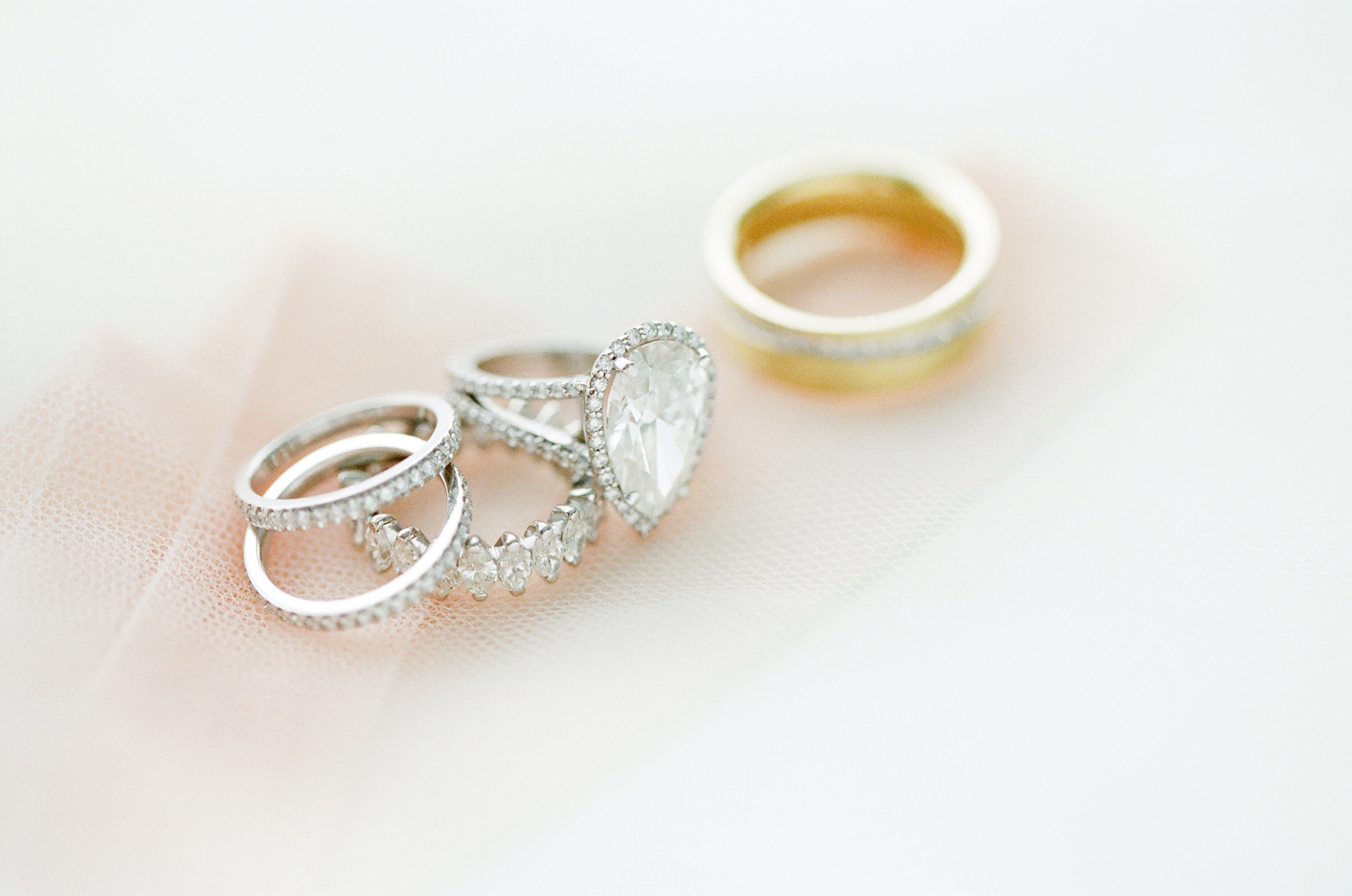 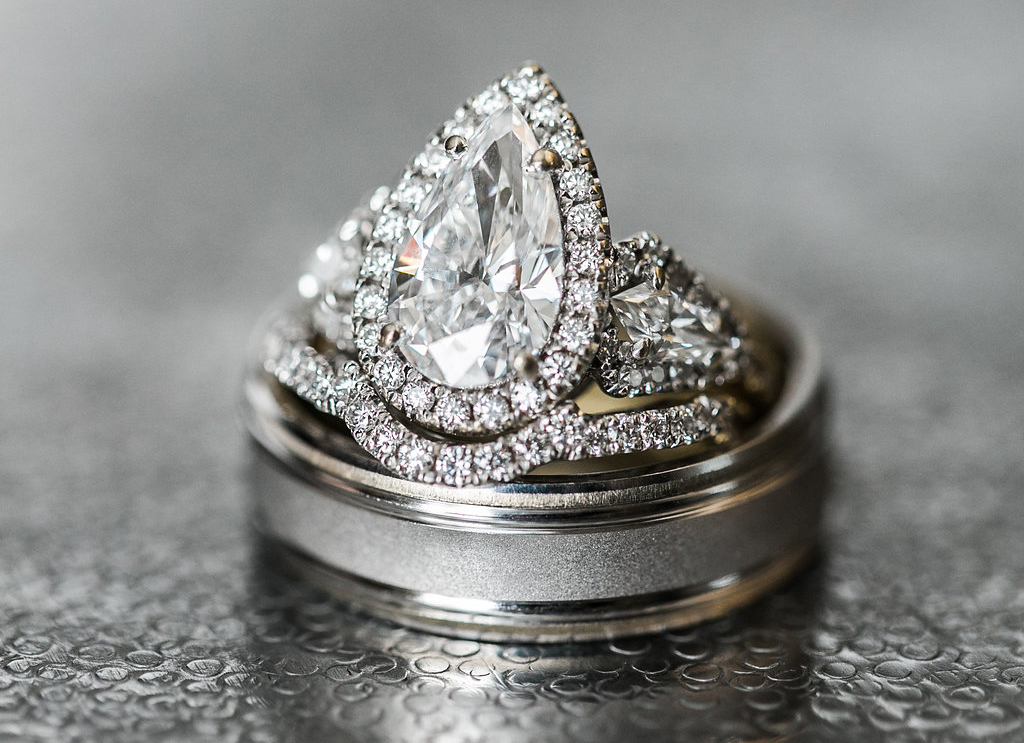 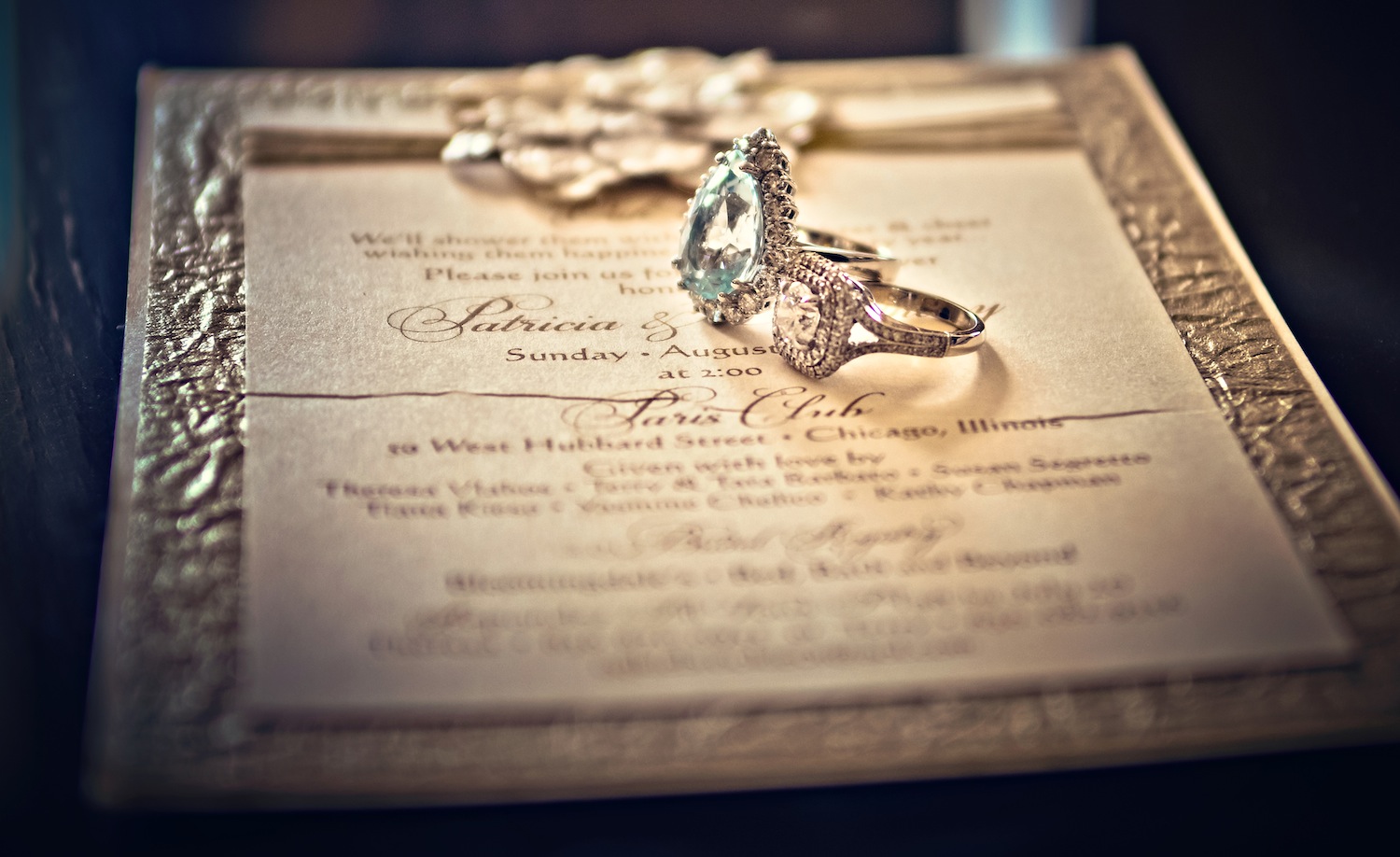 The Juiciest Color Palette for Spring

Gowns Inspired by a Greek Goddess for Marchesa Fall/Winter 2017