One of the easiest ways to make sure your wedding is memorable is by making sure it’s a great party. This is best achieved with top-notch entertainment and a great song list. Of course, tunes that packed the dance floor a few years ago might not be the same as what gets the crowd going today. We asked the expert team of DJs at Happen to share the most-requested new songs at weddings recently, as well as what music tends to be popular nowadays. 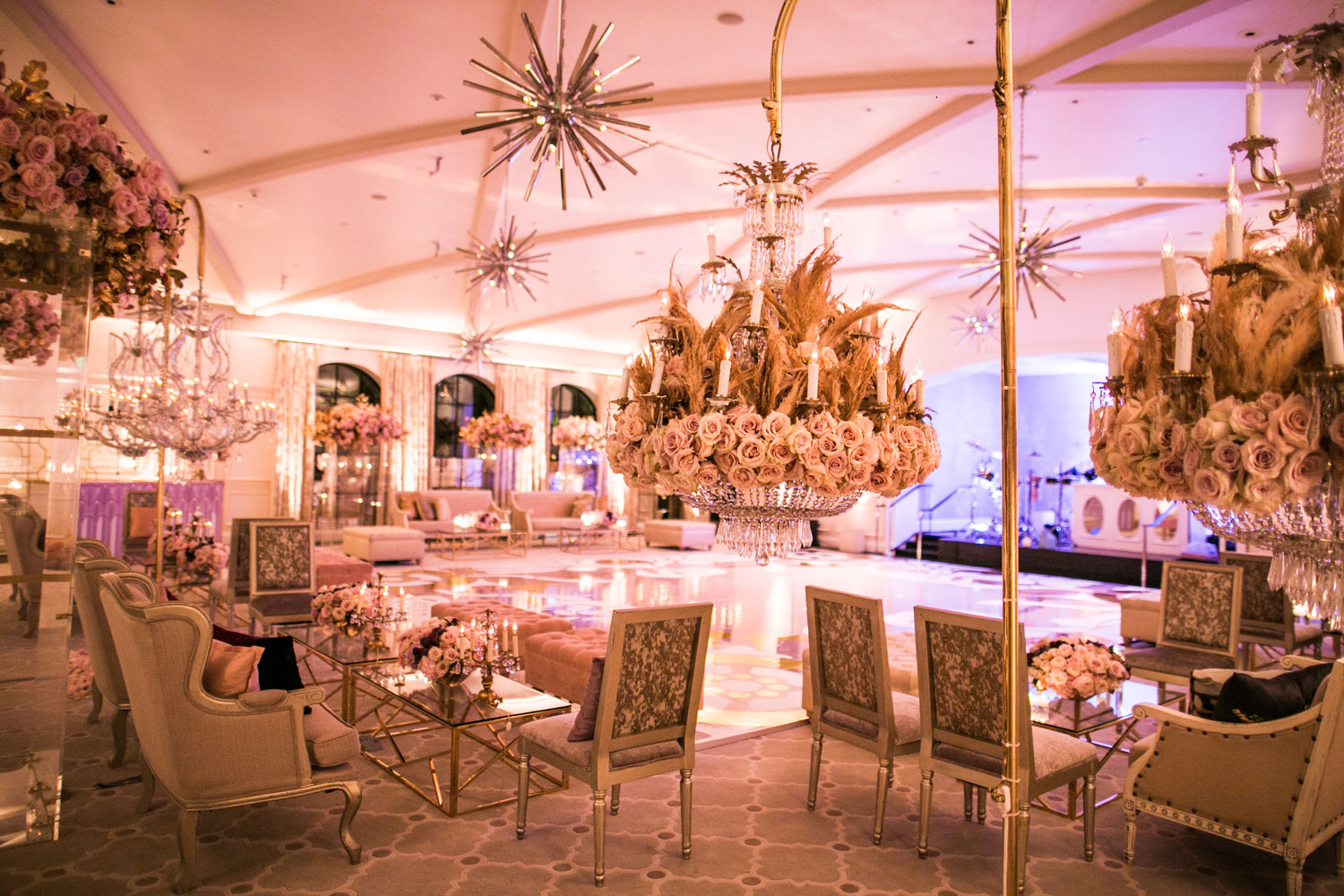 Latin music is having a resurgence, much like the wave of hits that happened in the 1990s. “Suavemente” by Elvis Crespo has come back in a big way at receptions, supplementing the modern Spanish-language songs of today. It makes sense that the tunes of the ‘90s are popular, as those who came of age in the decade are now tying the knot. “The kids that grew up listening to what their older brothers and sisters were listening to are now adults,” notes DJ Herick of Happen. “The 90s had the boy bands, Britney Spears, Spice Girls, the golden area of hip-hop, and R&B – all of which makes for great sing-along songs!”

Below are the music videos of the five most-requested songs DJ Herick has seen at weddings over the past few months. The Latin influence is seen again, even after “Despacito” fades away. “Bruno Mars music is retro funk, so he appeals to both old and young people alike,” notes the esteemed DJ. Fun, upbeat hits show that straightforward pop is unlikely to ever decline in popularity, but there’s always a chance for new artists to have their moment in the sun, such as Cardi B. “She is the queen right now,” affirms DJ Herick. “Even though she isn’t as traditional, everyone loves her.”

"Shape of You" - Ed Sheeran

Discover more '90s songs to play at your reception and which tunes are the most popular in each state.

How to Determine Your Wedding Invitation Style