There is no right or wrong amount of time to date before getting engaged – that is a personal choice for every couple. We have found that those in their thirties versus twenties tend to require less time, as they have the life experience to know what they want and often have their finances in order already. However, no matter whether you date for months or a decade before a proposal occurs, what matters most is being on the same page as your sweetheart. You probably already know the importance of having the “where is this going?” discussion in a relationship, but for some, it goes beyond that and they choose to set a definitive timeline for when they will go from “dating” to “engaged.” Such a method may not be for everybody, but if you think that’s the way to get you and your beloved on the path to marriage, here are some dos and don’ts to keep in mind. 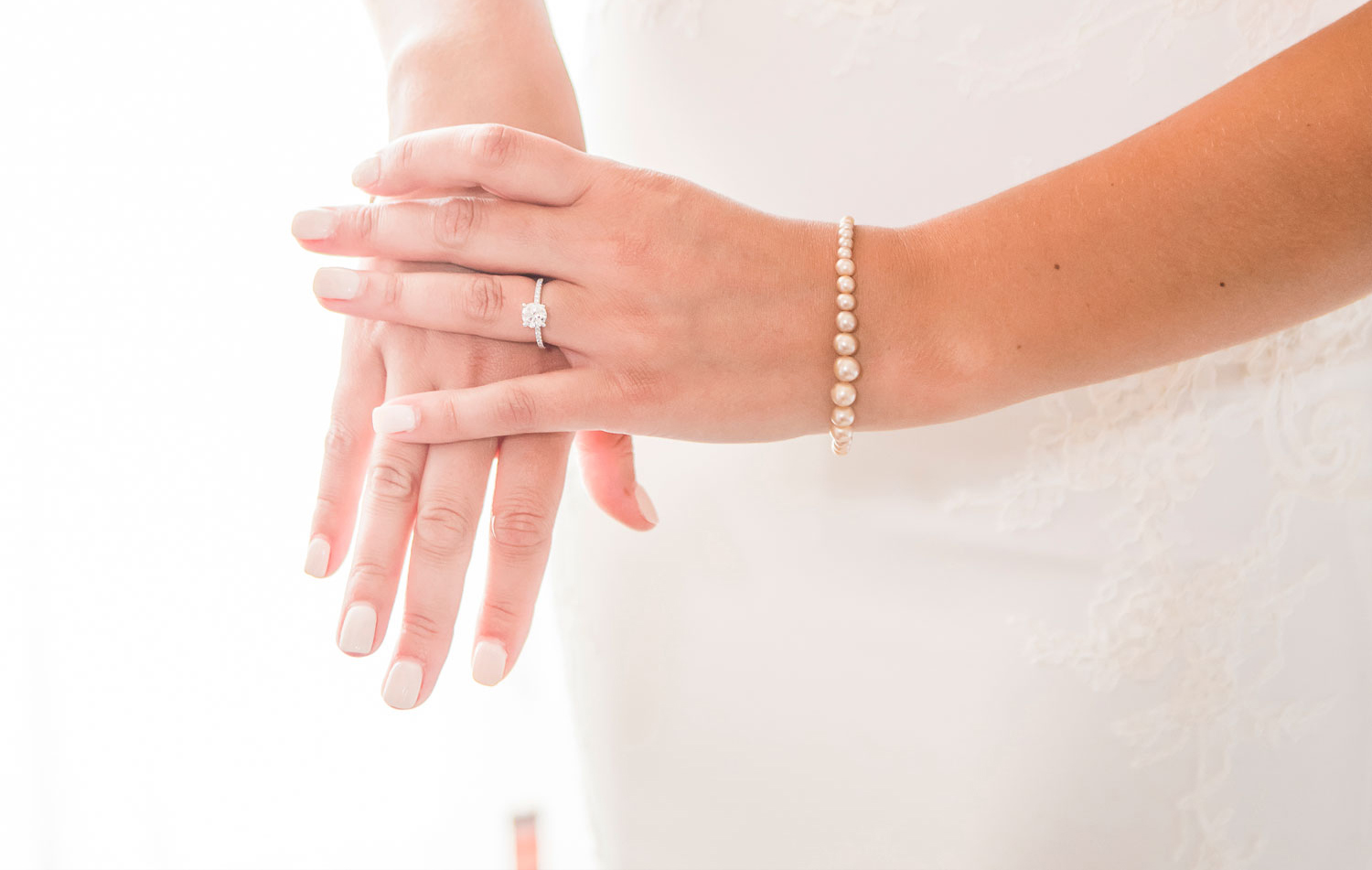 - Do check in before leaving the relationship, if a deadline has come and gone. Perhaps there are circumstances you are unaware of that delayed a proposal.
- Don't give an ultimatum if you're not prepared for both consequences. At a certain point, you may have to be willing to walk away from the relationship.

- Do make it clear to your partner if kids are a factor in your desire for a timeline. They may think you two will have children right away, while you may want to be married for a year or two first.
- Don't stress if the timeline is later than you'd like as long as it's due to a tangible goal such as wanting to obtain a degree or buy a house, but be sure to explain your feelings on the matter. There may be a compromise that works for both of you.

- Do communicate why a timeline is important to you. Is it simply so you'll know you're heading towards marriage, is it so you can stop wondering when a proposal will happen, or is there another reason entirely?
- Don't keep pestering your sweetheart once a timeline has been set. They may still want to maintain an element of surprise, and too many questions could give it all away.

Learn the rules of engagement for men, read ways to distract yourself from an impending engagement, and discover six signs that he's going to propose.