TV is full of plenty of romantic proposals and weddings, but there are even more examples of couples that start the series married. Sure, certain shows may focus on the drama and struggles that can occur within a marriage, but in some cases there is a pair who are so good together that they serve as inspiration for relationship goals in real life. While there are decades upon decades of great TV shows with enough examples of wonderful marriages to last a lifetime, the below are our favorites. 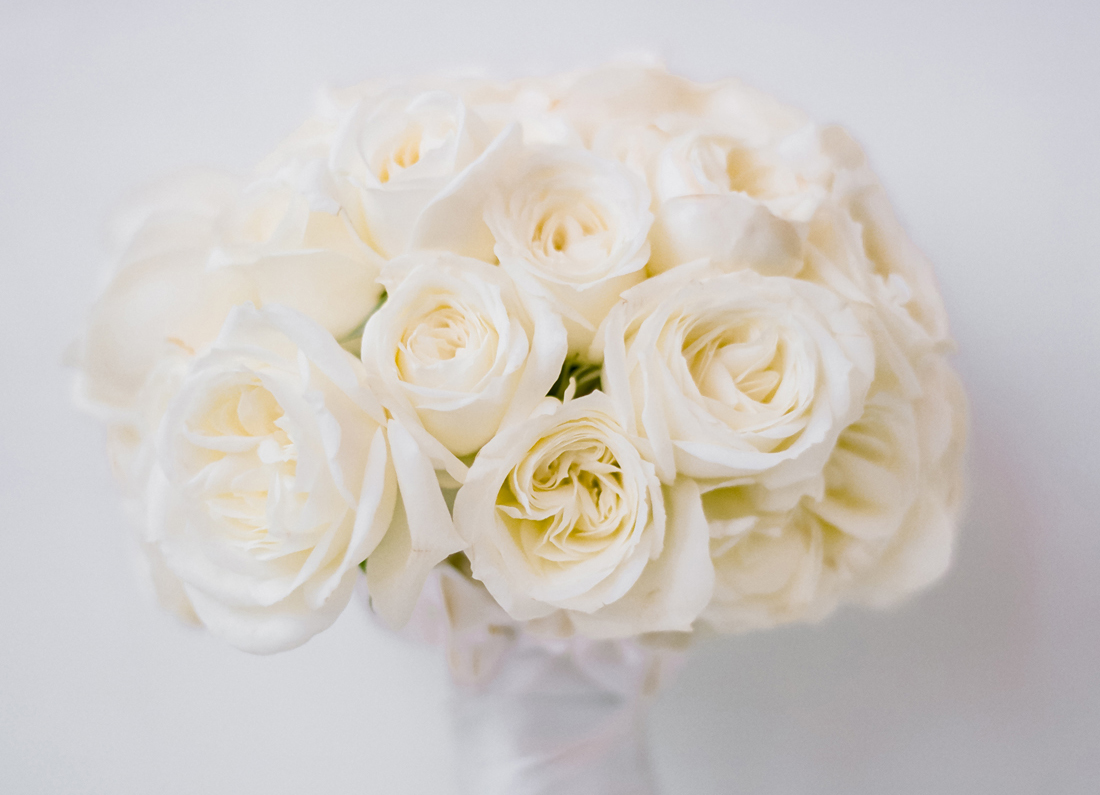 Beth & Randall Pearson – This is Us
Milo Ventimiglia's character Jack aside, Randall and Beth seem to be everyone’s favorite part of the hit tearjerker. Cool-mom Beth helps ground nerdy and anxious Randall, and they both support each other when they’re ready for a new challenge. They also aren’t afraid to show their attraction to one another.

Adam & Kristina Braverman – Parenthood
Spoiler alert, but Adam and Kristina are the only couple on Parenthood that doesn’t separate at one point – yet, they arguably faced the most challenges throughout the six seasons of the series. Each time a new problem was thrown at them, they faced it head-on, together.

Claire & Phil Dunphy – Modern Family
This pair shows exactly how opposites attract. Claire may be a type-A personality, but Phil’s goofy antics still make her smile in between her eye rolls. And while sometimes Phil may prefer if his wife would let loose more often, he still appreciates how she keeps their household together.

Jin-Soo Kwon & Sun-Hwa Kwon – Lost
At the start of the series, Jin and Sun are far from the ideal marriage. Though flashbacks reveal their love was strong at the beginning of the relationship, it’s also clear their marriage was in very bad shape at the time of the plane crash. Infertility and shady business dealings of Sun’s father led to the pair growing apart and even controlling behavior and infidelity. However, their time on the island allowed them to rediscover why they fell in love in the first place and they eventually became the strongest relationship on the show. Although most people aren’t going to be stranded on an island with their soon-to-be estranged husband, Sun and Jin show that, with work, marriages can be saved.

Brad Williams & Jane Kerkovich-Williams – Happy Endings
Brad and Jane are basically the couple you looked up to in college who got married right after graduation. They show just because you’re married doesn’t mean you can’t still have fun, and how much being married is really about hanging out with your best friend.

Phillip & Vivian Banks – The Fresh Prince of Bel-Air
The actress for Aunt Viv may have changed, but the love between her and Uncle Phil never did. Not every couple can handle taking in a teenager from a completely different lifestyle while still raising three kids of their own, but Uncle Phil and Aunt Viv always found their way back to each other.

Eric & Tami Taylor – Friday Night Lights
The couple basically invented #RelationshipGoals. Not only were they excellent parents to their actual daughter, as well as those who looked up to “Coach and Mrs. Coach” but they were also thoughtful and caring partners. They certainly went through their hardships, but always valued communication and compromise.

Watch our favorite TV weddings and proposals, and read quotes from television to use on your big day.

What You Should and Should Not Do for a Summer Wedding