These talented wedding professionals were featured in this article:

When it comes to organizing the music for your wedding day, there are many choices to make. What mood do you want to set as guests begin to arrive? What about the ceremony music – including the songs for the processional and recessional? Which love songs and ballads are most appropriate for the cocktail hour or dinner service? How about the reception music – every moment from your first dance to the after-party? For those who have hired a DJ or live band for the big day, your chosen professional will likely have some suggestions; however, if you or your future spouse want to take the reins on choosing the "must-play" wedding songs, we've got you covered!

Thankfully, EastCoast Entertainment is saving the day by sharing wedding music from one of their Spotify playlists! In honor of Pride Month and the celebration of all love year round, we're sharing some tunes from the full-service entertainment agency's "Love Is Love Is Love" playlist, which is the ultimate list of all the good wedding songs. You'll find everything from the classics that will never go out of style, to tried-and-true songs that will get everyone on the dance floor, as well as some of the latest hits that will keep guests of all ages dancing all night long. Whether you love pop, R&B, soul, alternative, or country music, there's something for everyone on this list of wedding songs.

Take a look at the 100+ wedding songs below & click to add them to your own wedding playlist!

"At Last" by Etta James

"Bring It On Home to Me" by Sam Cooke

"When a Man Loves a Woman" by Percy Sledge

"Let It Be Me" by Ray LaMontagne

"Ophelia" by The Lumineers

"(Sittin' On) the Dock of the Bay" by Otis Redding

"Brandy (You're a Fine Girl)" by Looking Glass

"I Want You Back" by The Jackson 5

"Slow Dancing in a Burning Room" by John Mayer 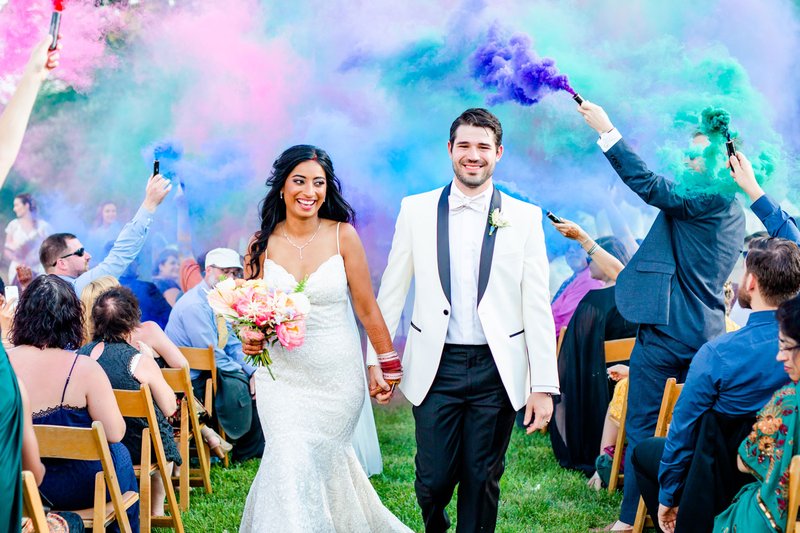 "You've Got the Love" by Florence + The Machine

"Cleopatra" by The Lumineers

"Someone New" by Hozier 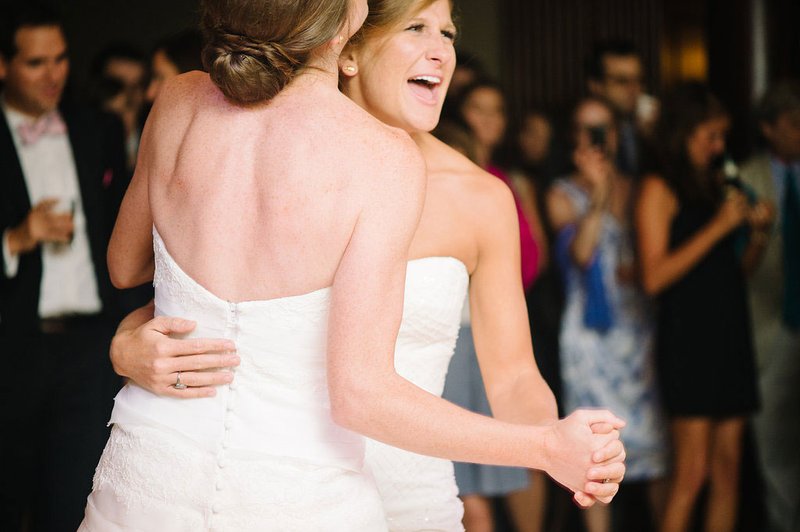 "I Need Never Get Old" by Nathaniel Rateliff & The Night Sweats

"Hold On" by Alabama Shakes

"Flowers in Your Hair" by The Lumineers

"Call Me" by St. Paul & The Broken Bones

"Mess Is Mine" by Vance Joy

"The Cave" by Mumford & Sons

"Marry You" by Bruno Mars

"This Will Be (An Everlasting Love)" by Natalie Cole 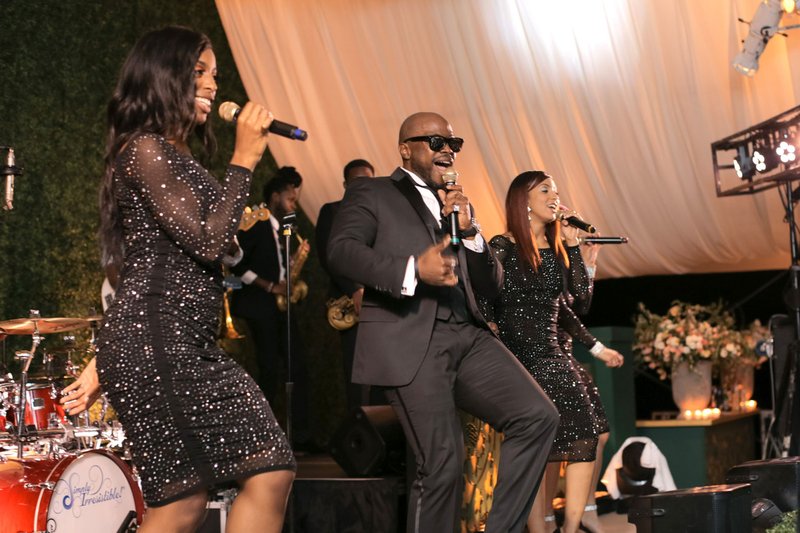 "Thinking Out Loud" by Ed Sheeran

"Crazy In Love" by Beyoncé & Jay-Z

"I Want Crazy" by Hunter Hayes

"Make You Feel My Love" by Adele

"Water Under the Bridge" by Adele

"I Wanna Dance with Somebody" by Whitney Houston

"Hey Ya!" by OutKast 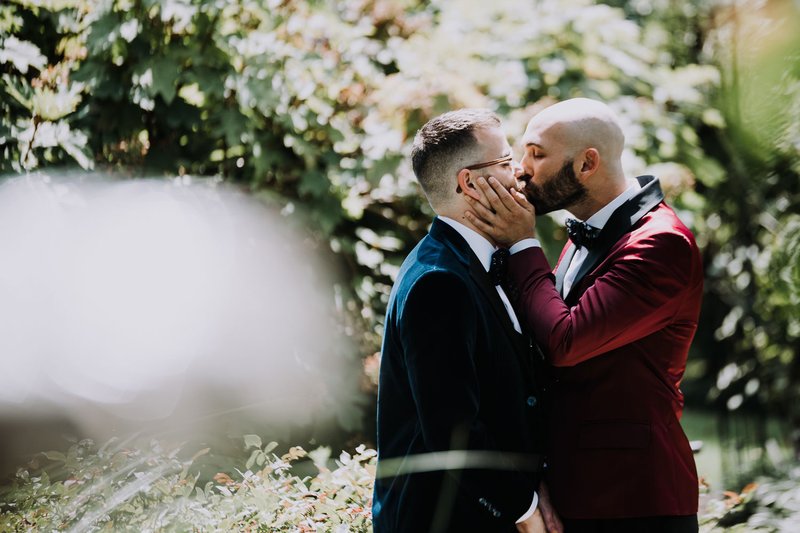 "Girls Just Want to Have Fun" by Cyndi Lauper

"Build Me Up Buttercup" by The Foundations

"Happy" by Pharrell Williams (from "Despicable Me 2")

"I've Got a Woman" by Ray Charles

"We Are Family" by Sister Sledge

"Wake Me Up Before You Go-Go" by Wham!

"I'm Coming Out" by Diana Ross 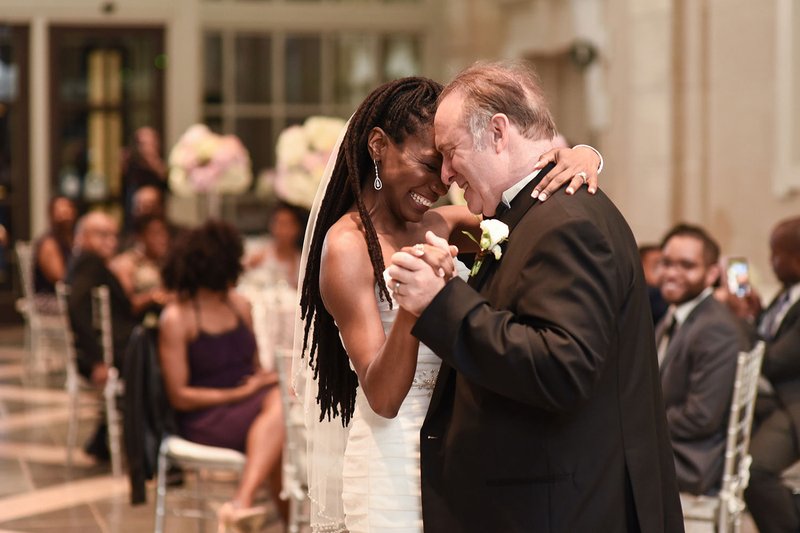 "No Scrubs" by TLC

"She's So High" by Tal Bachman

"Crash Into Me" by Dave Matthews Band 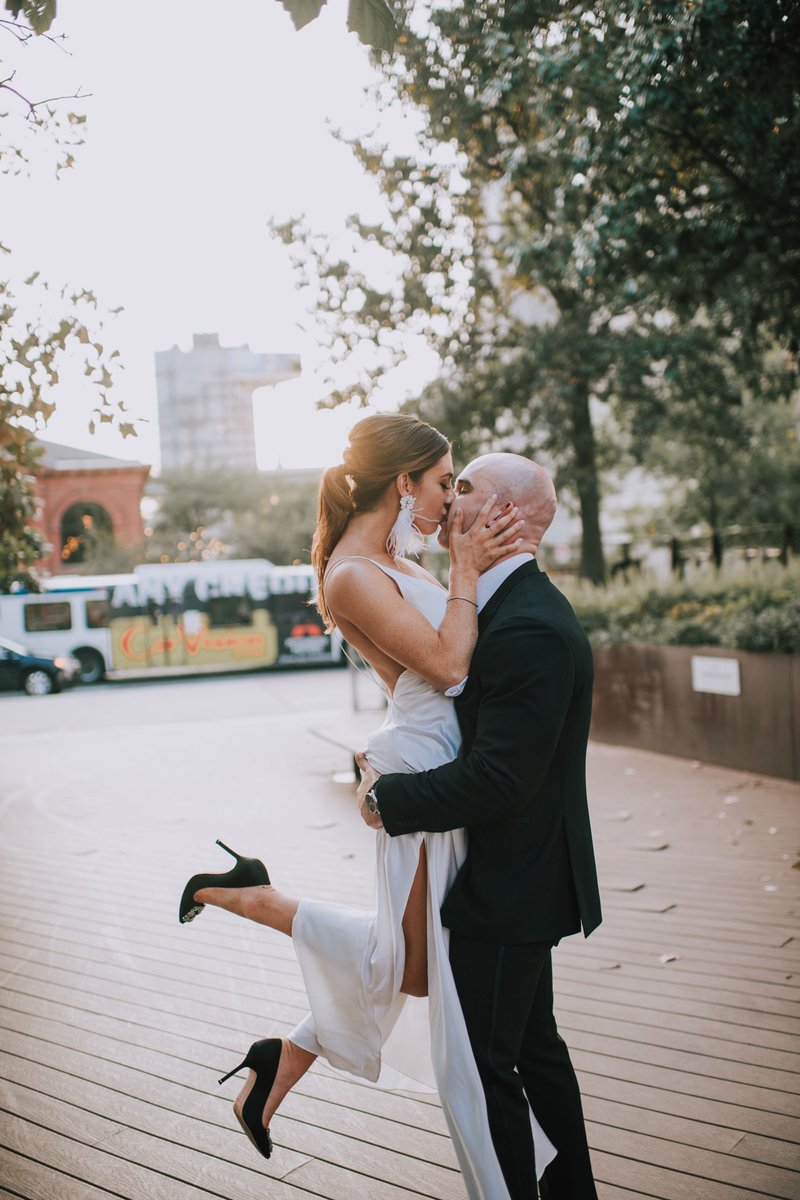 "What Is Love" by Haddaway

"We Didn't Start the Fire" by Billy Joel

"Breakfast at Tiffany's" by Deep Blue Something

"Manhattan" by Kings of Leon

"Let's Stay Together" by Al Green

"It Ain't Me Babe" by Bob Dylan

"Ring of Fire" by Johnny Cash 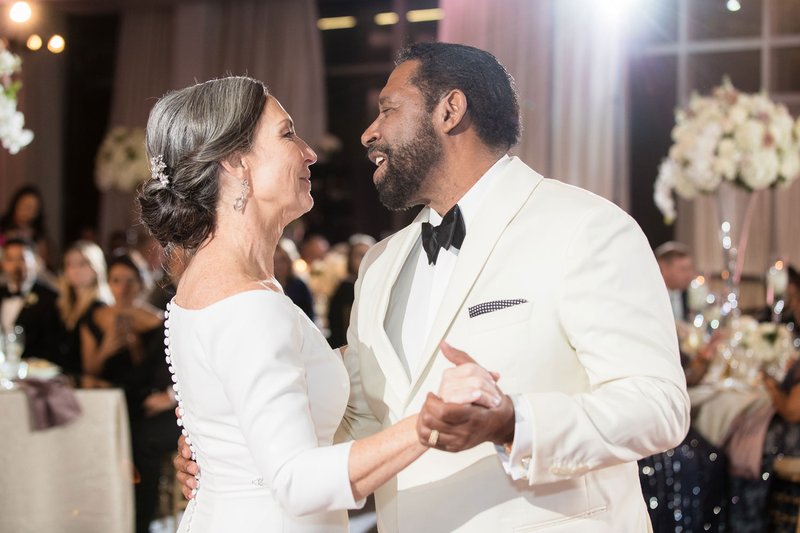 See if these tunes selected by real brides and grooms are perfect for you.

How to Maximize Dancing at Your Wedding Reception

Check out these sure-fire ways to ensure your guests dance all night long.

A 90s Late-Night Hip-Hop Playlist for Your Reception

Listen to 15 must-have songs provided by The Gold Coast All Stars!

Travel Advice for a Honeymoon to Italy, France, Spain & Ireland

Travel Advice for a Honeymoon to Italy, France, Spain & Ireland