You open your email or your mailbox to discover you’ve been invited to a bridal shower. While these soirées are not everyone’s cup of tea, it is generally a sign of how close you are to the bride; so that at least should give you warm feelings. However, if you’ve never attended a shower before – or perhaps have thrown one but never been simply a guest – you may be uncertain about the etiquette involved in such things. It’s not as strict as a wedding, but the fête is also much more structured than the average party. If you’re worried about doing the right thing, read the tips below! 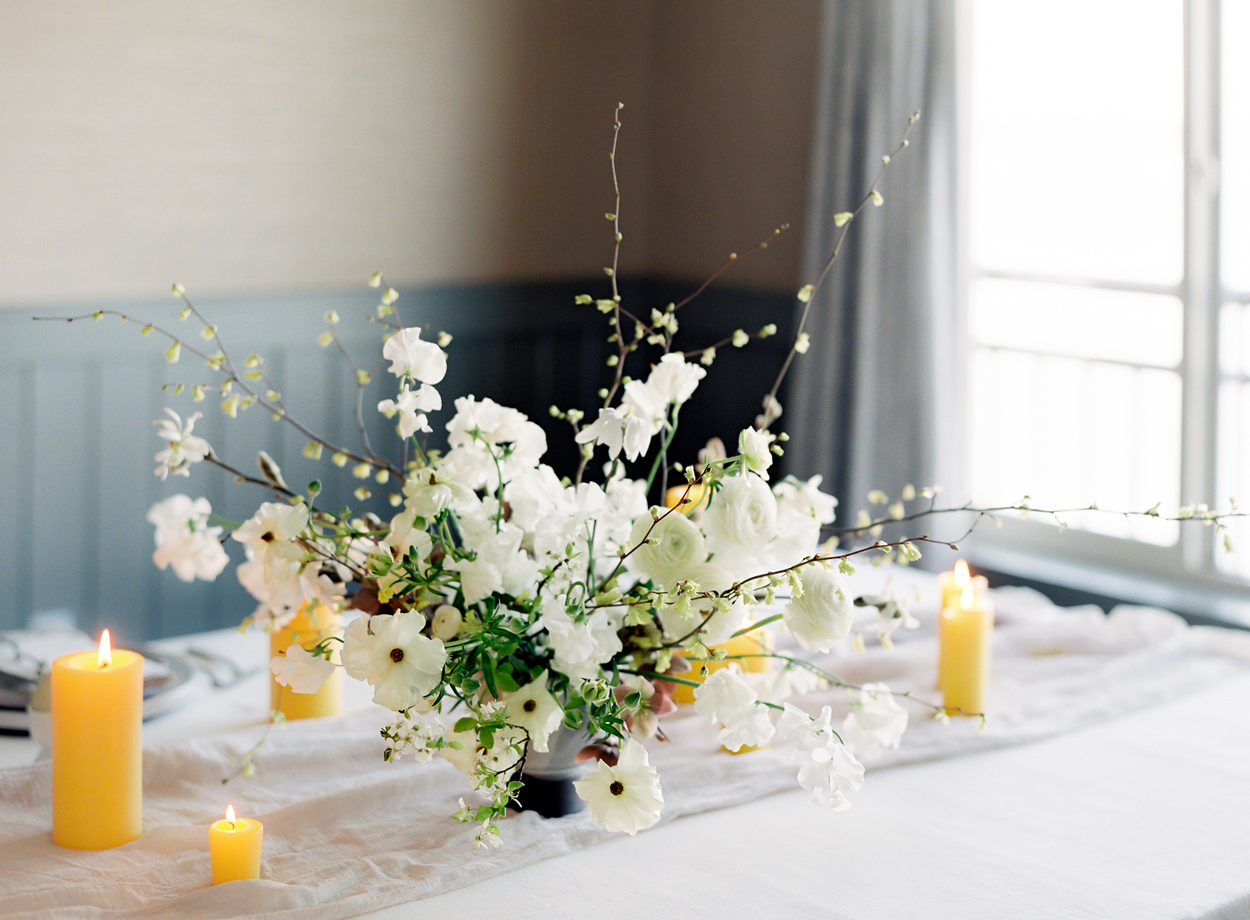 Photo by O'Malley Photographers; Planning & Design by Callista and Company

- Bring a gift. Normally, we would say that gifts are not required to attend an event, even at a wedding where it is generally expected. However, the idea of a bridal shower is to “shower” the bride with gifts, and you don’t want to stand out as the only one who didn’t bring something. If there is a registry, pick something you can afford. A thoughtful handmade item can be a lovely gesture as well.

- RSVP on time. This is true for any celebration, but keep in mind the hosts are preparing food, games, and favors. They need to know who is attending!

- Find out if it’s a surprise. Usually it will be clear on the invitation, but it never hurts to double check. You don’t want to accidentally ruin a surprise party, but you also don’t want the bride to think you’ve forgotten her shower if you’re trying too hard to throw her off the scent.

- Keep it appropriate. This goes for the outfit as well as the gift. It’s important to not mix up the vibe of a bridal shower with that of a bachelorette party. A shower will likely include the bride’s older relatives and future in-laws, so unless the invitation specified it was a lingerie shower, you don’t want to risk embarrassing her with a provocative gift. For attire, it’s usually safe to stick with a sundress, or pants with a nice blouse.

For more ideas, see activities for your bridal shower, discover the ways a bride should help with the shower and what not to do when planning a bachelorette party.