The proposal is a big moment in any couple’s relationship, but before it happens someone has to realize they’re ready. Sometimes it’s an epiphany, other times it’s after years of building a life together. Read the below tales of real grooms sharing the moment they realized they would someday propose. In some cases, they immediately start on their plan; in others, it was early enough in their love story that years would go by. Click the name of each groom to find out how their weddings ultimately turned out. 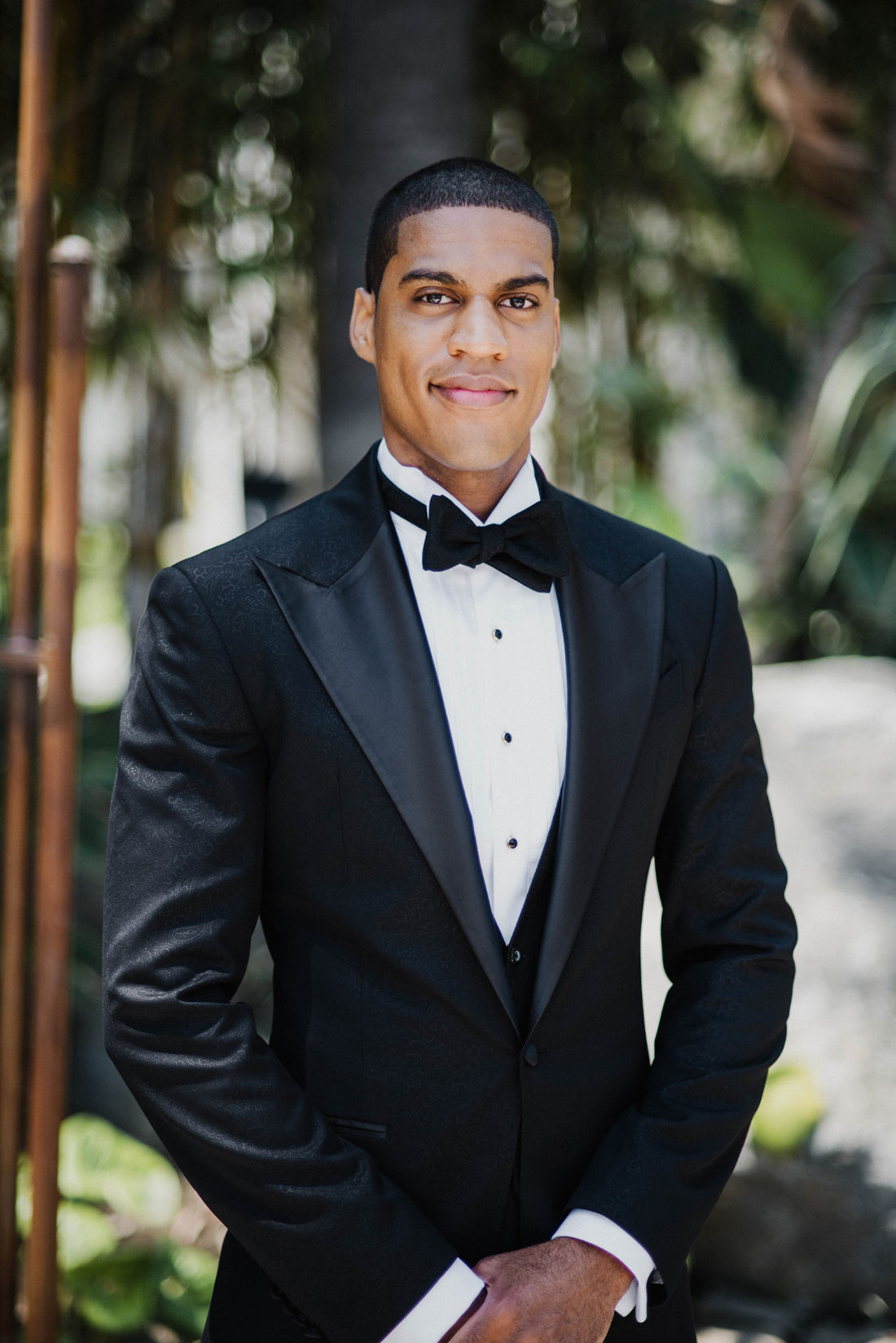 “After working in the real world for about six months, I came to the realization that I wanted to do life together and wanted her by my side... I wanted her to know that I was committed.” - Jason

“I don’t know the exact time frame but it was pretty fast; once the relationship got pretty serious I knew that that was where I wanted it to go. It took around one year that I figured that out.” - George

“I realized that I wanted to propose to Sophia someday, when on this one night, she knocked on my door in San Francisco in this tiny white mini skirt with red lipstick on. It was about two weeks after we had met and it was midnight. She told me she had locked herself out of her house accidentally and that she was going to stay outside all night, but that she just wanted to say “Hi”. It was 35 degrees outside. I knew that this was a lie of course, but I felt that our connection was special and that I had something I could never let go of and needed to not screw up!” - EJ

“We were living in New York but both knew that we would eventually move back to our hometown. At one point, I asked her to stay in New York for an extra year. She said yes. That’s when I started working on the proposal.” - Layne

“It wasn’t an overnight realization. Over the first couple years of dating, you gradually realize how special your chemistry is and at a certain point you know this is the person you want to spend the rest of your life with.” - Eric

“I didn’t know that I wanted to propose in just one moment, but rather it was an idea that grew. We kept spending more and more time and parts of our lives together, and we both enjoyed being together immensely. We discovered that we make a great team and that life was much easier when we were together.” - Carlos

“When I realized I had more fun spending time with her than anyone else in my life. There are also so many things that I admire about her, so selfishly I knew that being with her for the rest of my life would only make me better.” - Dave

“Our first date I knew I would spend the rest of my life with her, but it was really a date she took me on that I knew it was time to start looking for a ring. She said she wanted to take me on a date for once... After a long day and stopping at some national parks, restaurants, etc., we ended up at some small local bar at the Florida/Georgia line – we had driven two hours north! We ended up shutting the place down and hung out there for what must have been eight hours.  They had an incredible band playing and while I was in the restroom, Becs talked them into bringing me up to play and sing with them. We played and danced and sang and drank all night. Incredible. I started looking for the ring the next day and proposed a few months later.” - Kyle

“I knew from our first date that I was going to marry her, and I still have the text I sent the next day to my best friend back home to prove it. He had asked how our date went, and I said, ‘I’m going to marry her.’ She’s more than I ever deserved in any friend, much less my wife.” - Alex

“When I told Jordan that I loved her after only three weeks of dating. I knew when she said it back that she was The One.” - Zach

“For me it was more of a slow build to knowing that this was the girl I wanted to spend the rest of my life with; I don’t know there was one definitive moment when I said to myself, 'I want to propose.' We had been dating for two-and-a-half years, and had been living together for a few months, and I just couldn’t have been happier. She was this beautiful, amazing, fun, funny girl who was my best friend and lover, and we were just so happy together. Whether we were out on the town at some fancy event, or hanging at dive bar with friends, or just the two of us up at my house in Connecticut on a rainy weekend – she made every moment more enjoyable, more fun, and more vivid – I knew I wanted to spend the rest my life with her.” - Jonathan

“Towards the end of our time in college, I realized that I didn’t want to go through life without her. I planned a trip to visit her in Peru, where she was working at the time, to do it then.” - Grant

“I knew I wanted to propose to her after we went to Maine for my brother’s wedding.” - Michael

“We took a trip to Greece early on in our relationship. It was the first time we were away together and confined to each other in close quarters. It was just so easy, nothing bothered her, nothing bothered me; it was perfect. It actually felt like we were on a honeymoon and we loved every minute of only being with each other for 10 days. When we got home, it felt wrong that she had to go back to her own apartment and I had to go back to mine. We realized we wanted to live with each other within six months of dating, and I already knew I wanted to marry her.” - Seth

See how these grooms ultimately proposed and take a look at the most popular weddings of 2018.

How to Give a Father-of-the-Bride Toast

What We Know About Sophie Turner and Joe Jonas' Wedding