A bridal shower is a fun way to celebrate your impending nuptials, not to mention a chance to receive choice items from your registry. But the etiquette regarding the fête can be tricky, especially when it comes to the guest list. For starters, it’s really the job of the host to figure out whom to invite, though of course the bride-to-be will have some say. After all, you don’t want someone with whom you’re not particularly close to make the cut, but it also would not be polite to heft a huge guest list on your maid of honor who may not be able to host so many people. There are, however, some people who must be invited – barring estrangement and distance. While more couples are choosing to have a co-ed shower, for the purpose this article we will focus on the traditional all-female bridal shower. 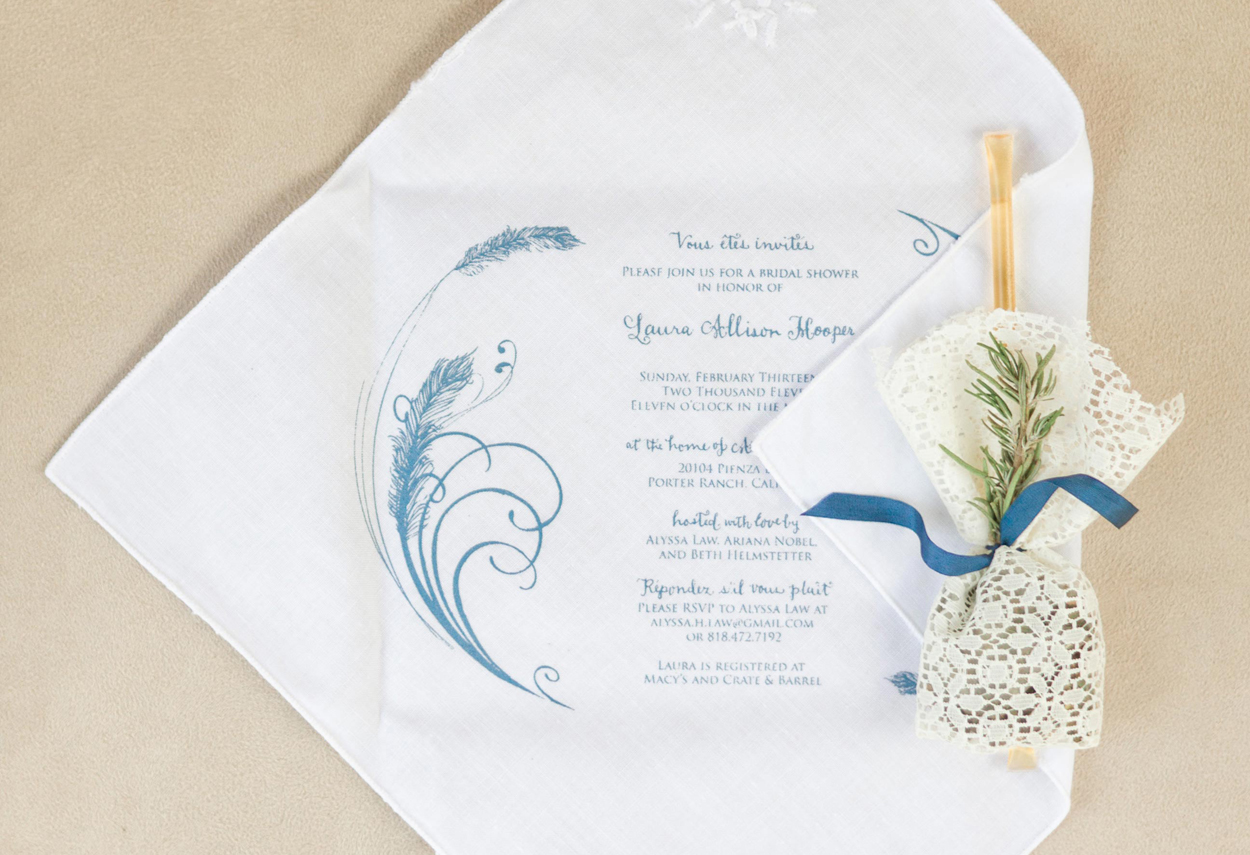 First things first: anyone invited to a bridal shower (or any other pre-wedding event, for that matter) absolutely must be invited to the wedding. If you choose to elope or have a small ceremony in a faraway destination, that is your decision – but it also means that you will likely forfeit these big celebrations in the lead-up. The one exception is an office shower, as the bride often doesn’t know it is happening and it is generally understood that not everyone in a workplace can be invited.

Immediate family members (such as mothers and sisters) are a natural choice to invite, along with grandmothers, aunts, and cousins if you are close both emotionally and geographically. If you have a stepmother, it is a kind gesture to include her in the celebration, unless there is certain to be a confrontation with your mom. Unless you’ve discussed it with each other, those who live more than a day-trip drive away do not need to be invited, as sometimes that can be viewed as a way to ask for gifts without hosting more people. However, it’s also best to invite entire groups – for example, not just one maternal cousin, but all of your cousins – to avoid hurt feelings. An exception could be made if it is common knowledge that you are particularly close to one cousin (or aunt, etc.), such as if she is one of your bridesmaids but you only see your other relatives once every few years.

It’s also important to include the relatives of your future spouse. You can likely get away with leaving out the extended family, but a future mother- and sister-in-law are both must-invites. In some cases, they might decide to throw you a bridal shower, and in this instance you wouldn’t need to include them. But don’t count on that!

As for friends, your bridesmaids will naturally expect an invitation, but be understanding if they cannot attend. If you have a large bridal party, limit it to them. For smaller groups of attendants, feel free to invite other close friends. This is where you should really defer to the host in terms of how large the shower will be. Remember, you can still invite them to the bachelorette party!

Find out why some brides choose not to even have a bridal shower and what you need to know before attending one.

15 Songs to Hype Up Your Bachelorette Party