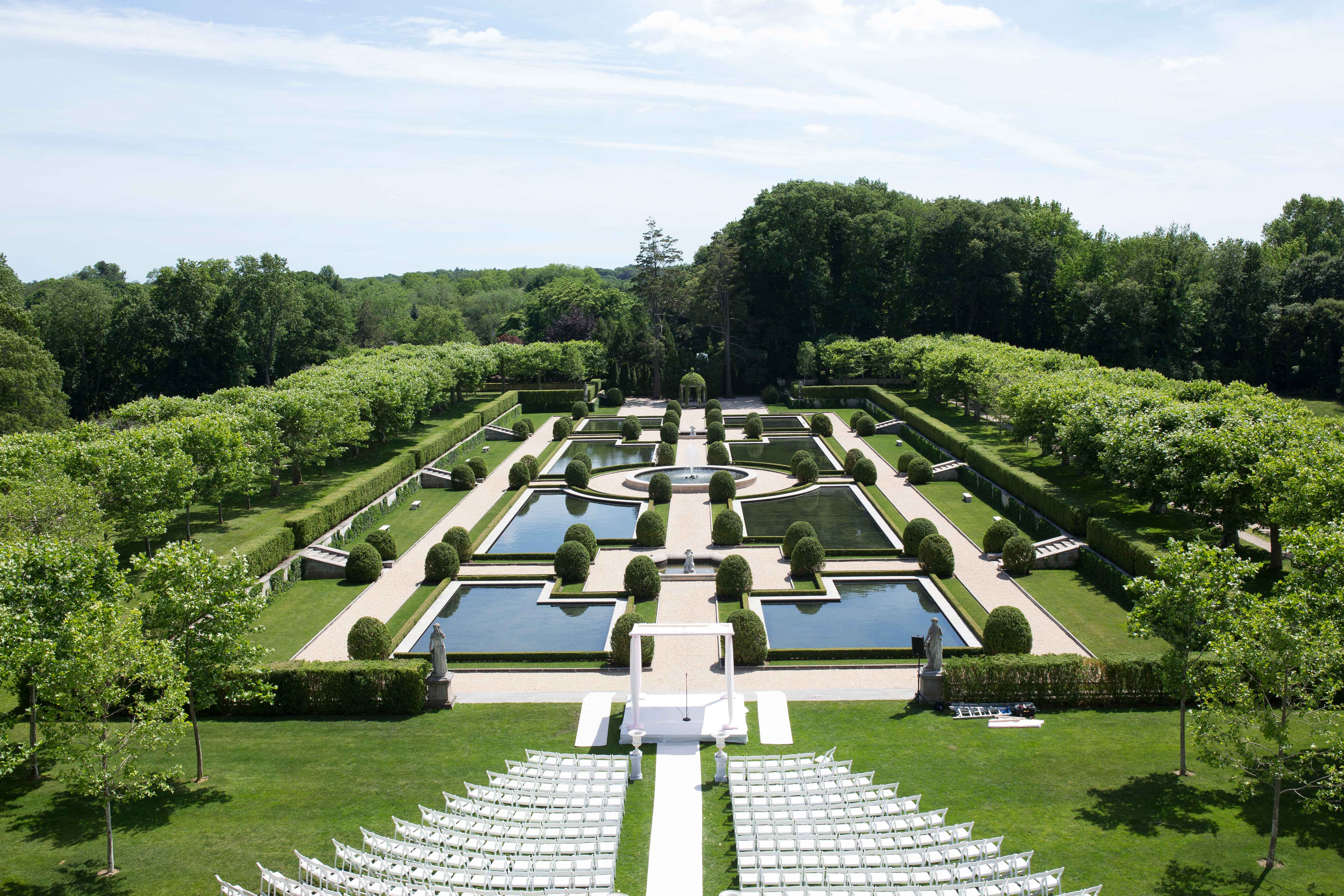 It’s the start of a new year, and some of our favorite affianced celebrity couples are ready to get hitched. Whether they’ve been together for years or months, it’s no secret that these pairs are engaged and in love. Though we can’t be entirely sure about the wedding dates and plans of the majority of these couples, that won’t stop us from hoping!

The Oscar-winning actress and her musician beau have been dating for several years, getting engaged in March 2016, and they seem to be very much in love. In 2016, Brie took home an Oscar, SAG Award, Golden Globe, BAFTA, and Independent Spirit Award for her performance in Room, and in her thank-you speeches, she was sure to give a special shout-out to her beloved, whom was always cheering her on in the crowd. Though the bride and groom are a decade apart, they seem to have very similar tastes. We suspect their nuptials will reflect their fun, hipster style – perhaps an outdoor or loft affair?

Wedding bells are about to ring for the Sports Illustrated model and the Detroit Tigers pitcher, who have been dating on and off, reportedly, since 2012. Things really got going between the duo in 2014 when they were spotted out and about together a number of times, including her 22nd birthday. Their self-described “very normal” relationship yielded a proposal in early 2016, which Kate revealed at the Met Gala in May. As the couple is quite low-key and relaxed, we believe they’ll have a family-focused, intimate wedding in late November or December to avoid getting hitched during baseball season.

After just six months of dating, the two actors decided to make it last forever. The duo met through co-starring in the play The Way We Get By in 2015, and in March 2016, they revealed that they were an item. From there, it’s been quite the whirlwind: news broke in September that Amanda and Thomas were engaged, and just two short months later, his rep confirmed they were expecting a baby. Whether or not the parents-to-be have decided to wed before the birth of their child is yet to be seen, though we speculate that their big day will be soft and sweet with incredibly personal vows from the two thespians.

Both of these actors enjoy their privacy, though it’s very clear that their love has remained strong since they began dating in 2012. The world was introduced to them as a couple via a paparazzi photo of Alison and Dave holding hands at a grocery store after they’d already been dating a few months. Three years later, Alison was spotted with a ring on her finger at the premiere of her movie Sleeping With Other People, and a rep later confirmed the sweethearts were engaged. Though Alison has mentioned that she’s been postponing wedding plans, we believe this will finally be their year – we foresee a very small wedding, perhaps even just an elopement, kept far away from the public eye.

The public has been eternally invested in the relationship of these two stars since its inception in 2009 on the set of their movie The Last Song. The pair made their debut as a couple in 2010 at an Oscars event, and from there on out, their young love seemed to grow. Toward the end of that year, the two reportedly broke up a number of times, only to rekindle within a month or so. The actors announced their engagement in June 2012, but amid rumors of turmoil between them, they broke off the engagement in September 2013. However, this was not the end – 2016 brought these crazy kids back together again and eventually became re-engaged. There are now whispers that Miley and Liam were wed over the holidays in a secret ceremony, but if that isn’t the case, we think 2017 will finally bring about a wedding. We predict something quirky and offbeat, per the bride’s style, as well as family-focused on both sides.

Read our predictions on which superstar couples will be getting engaged in 2017, and get more news on celebrity weddings.

A Deserving U.S. Marine Gets the Vow Renewal of His Dreams

What Does Your Wedding Season Say About Your Personality?