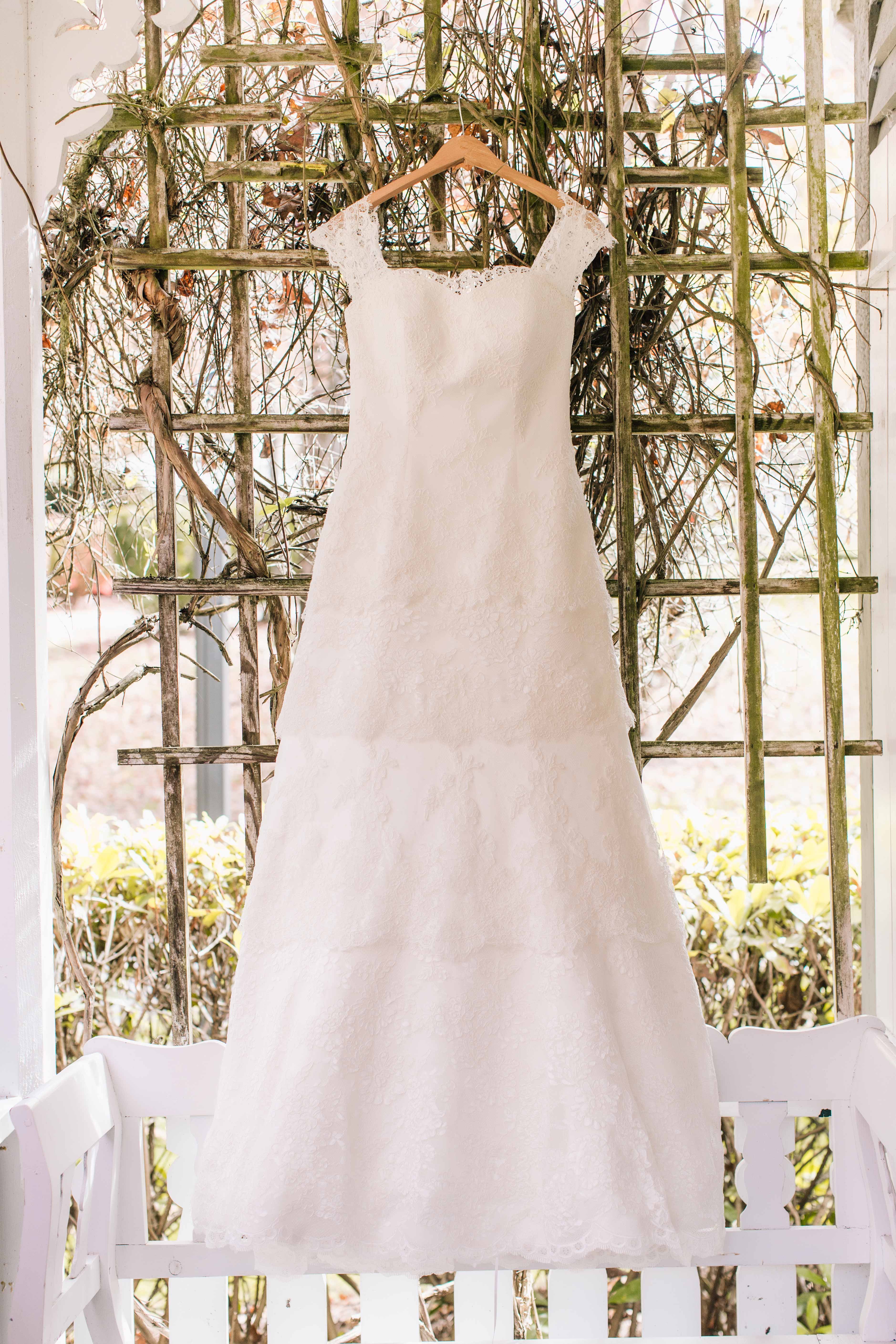 Another Thursday is upon us, and you know what that means! It’s time for another look back at past wedding trends. This week, we’ll be covering the 1960s, which was one of the more tumultuous eras in United States history. The 1960s were home to a variety of looks, as the early '60s were more similar to the '50s, the mid-60s were characterized by mod fashion from London, and the decade closed out as the hippie movement began to make waves. With all of the different subcultures taking root during this time, it is only natural that we began seeing a wide array of wedding gowns among brides, along with other unique trends.

Dresses: For the more conservative woman, the A-line silhouette, especially with an empire waist, was incredibly popular. Three-quarter-length sleeves were common, while cap sleeves were baby steps towards an eventual embrace of sleeveless gowns – still seen as too casual for bridal wear in the 1960s. The rise of miniskirts and mod style meant that short shift dresses were the way to go for an on-trend bride. As the decade came to a close, the “flower child” look meant Watteau trains (attached at the shoulder) and bell sleeves.

Veils: Pillbox hats inspired by fashion icon and former First Lady Jackie Kennedy – who commissioned Oleg Cassini as her Secretary of Style at the White House – came with attached birdcage veils for a sophisticated and chic way to complete a wedding ensemble. For a more youthful and playful look, voluminous flyaway veils that skimmed the shoulders reigned supreme.

Beauty: When fashion icon Twiggy burst on the scene, she didn’t just change the modeling world, but also how brides wanted to see themselves on their wedding days. Her signature thick black eyeliner and dramatic eyelashes became the bridal look to strive for. Brides who didn’t want to imitate Twiggy’s pixie cut often went with a teased bouffant.

Reception: The wedding industry hadn’t quite taken off as much as it did in later decades, so the party following the vow exchange was still typically held at home. Non-alcoholic sherbet punch was a popular refreshment, but full dinners were also becoming more common, rather than a simple cake and punch reception. The aforementioned confection often had each tier separated by decorative columns.

What Are the Groom's Responsibilities for Wedding Planning?