The world has been awaiting the royal wedding with bated breath, and the celebration is finally almost here. Meghan Markle and Prince Harry will wed tomorrow, May 19, 2018, at noon at Windsor Castle (7AM Eastern Time). For those who are staying up late or waking up very early to watch the nuptials, we have gathered everything you need to know in order to prepare for the royal wedding tomorrow, as well as how to watch the festivities live.

Where to Watch the Royal Wedding:

Those with basic and premium cable subscriptions will have quite a list of choices when it comes to watching the royal wedding on television. ABC, CBS, E!, Hallmark, PBS, and TLC are all offering live streams of the royal wedding, as well as commentary prior to and following the nuptials. Many of these channels will also be sharing recaps and encore presentations for those who don't want to disrupt their typical weekend sleep schedules. Viewers who want to watch the celebration as many will be doing in England can tune into BBC America, which will simulcast BBC One's coverage.

For viewers who do not have cable but do have an HBO Go or HBO Now subscription will be delighted to hear that HBO will be airing the royal wedding with a humorous twist – Cord and Tish (characters played by Will Ferrell and Molly Shannon, respectively) will be the royal wedding correspondents. Those with an Amazon Echo Show or Echo Spot can also watch the royal wedding live through the CBS News skill for Alexa. 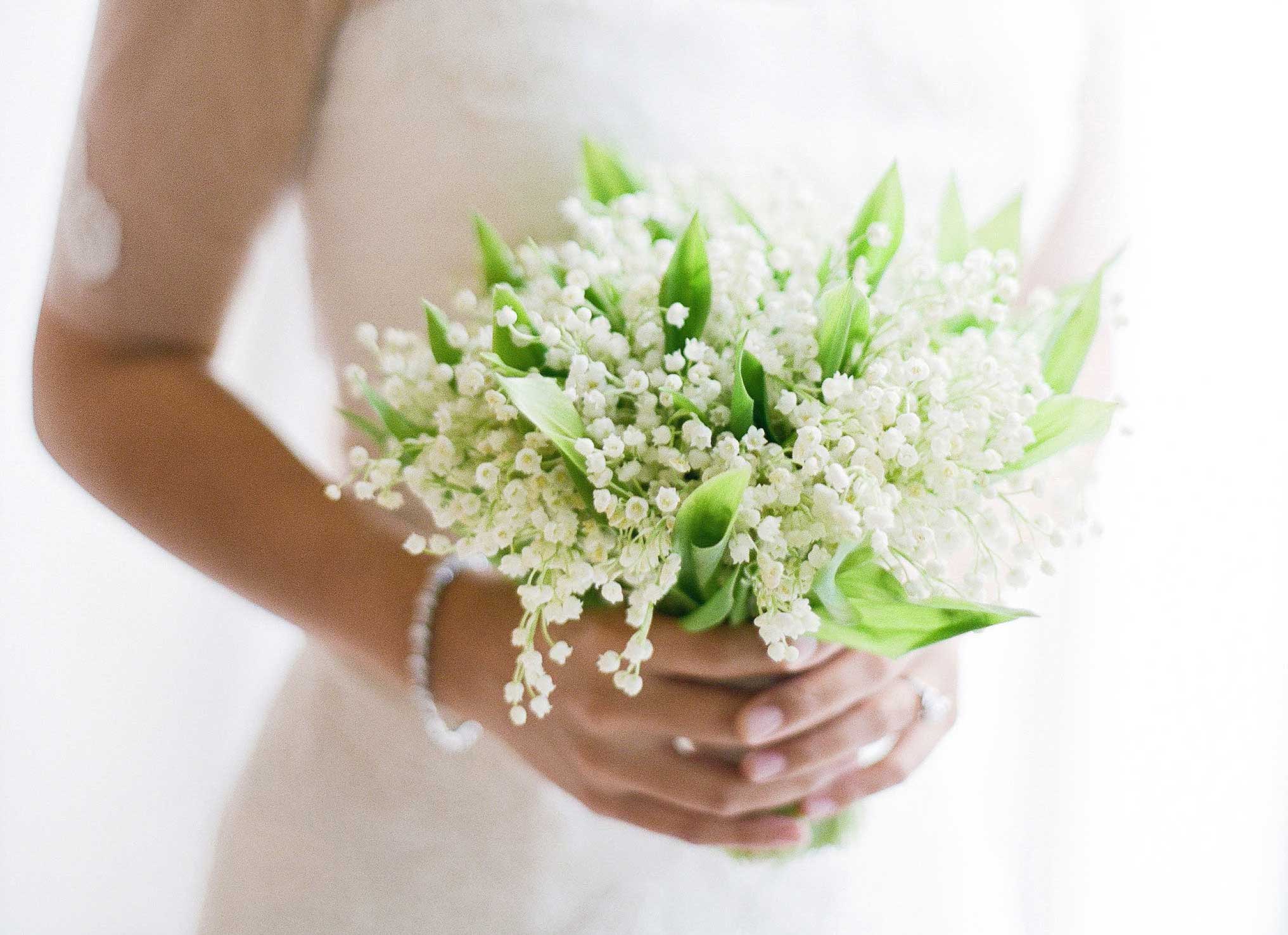 Here's what you need to know about the royal wedding – starting from the beginning:

1. Prince Harry and Meghan Markle announced their engagement on November 27, 2017.

2. Almost one month later on December 21, 2017, Meghan Markle and Prince Harry's engagement photos were released. The images were taken at Frogmore House in Windsor, which is where the reception will take place following the ceremony at St. George's Chapel at Windsor Castle.

3. As we all now know, the royal wedding will take place on May 19, 2018. Since that announcement, many have predicted what we can expect to see at the celebration – including celebrity event planner Mindy Weiss.

4. On March 22, 2018, the royal wedding invitations were released. Brides-to-be desiring an invitation suite similar to the royal invite should choose a sophisticated design with ebony calligraphy and a gilt monogram or crest.

5. There will be a large list of attendees – including potentially 1,200 members of the public who were invited to share in the joy.

6. On May 16, 2018, the attendants for the royal wedding were released by the website of the royal family. Viewers are thrilled that the roles of Prince George and Princess Charlotte as page boy and bridesmaid, respectively, have been confirmed – in addition to other children important to the couple.

7. Tradition will play a large part in the proceedings. While Meghan Markle and Prince Harry have chosen not to follow tradition in many ways, these are some of the traditions we expect to see at the nuptials.

Will you be having a royal wedding viewing party? If so, be sure to make these English-themed cocktails in time to toast to the newlyweds! We're so excited to tune into the celebration as it unfolds. What wedding dress has Meghan Markle chosen? We'll find out tomorrow, along with additional details about both the ceremony at St. George's Chapel at Windsor Castle, luncheon at St. George's Hall, and reception at Frogmore House.

Do You Need to Host Brunch After Your Wedding?